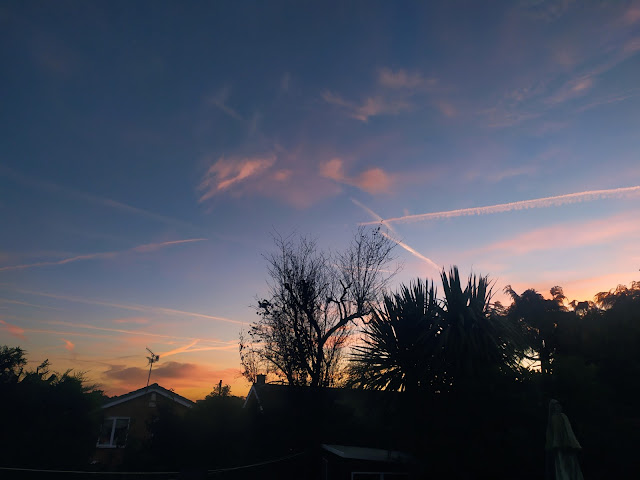 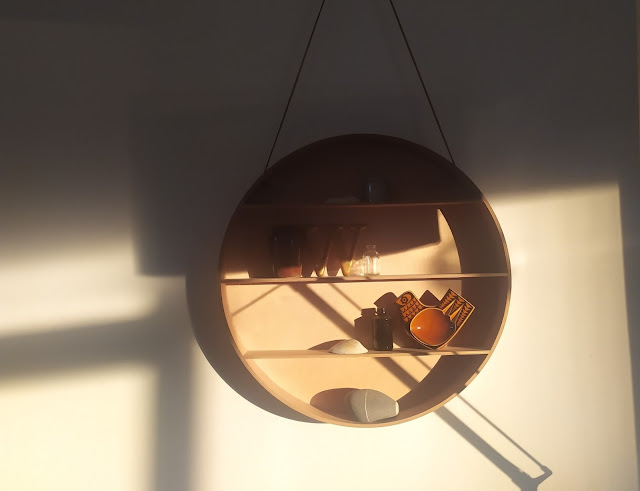 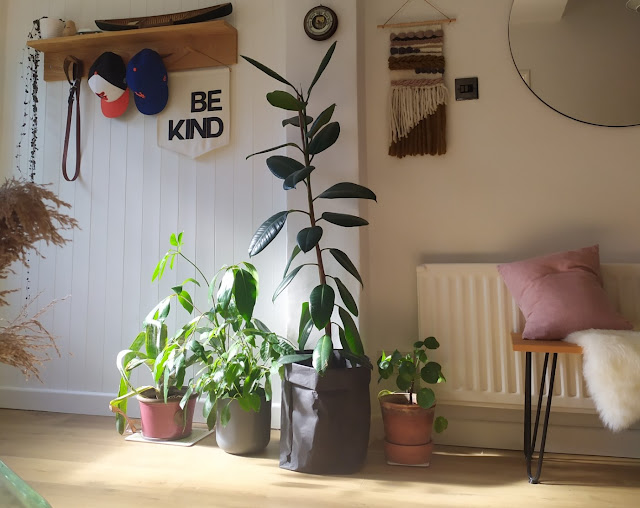 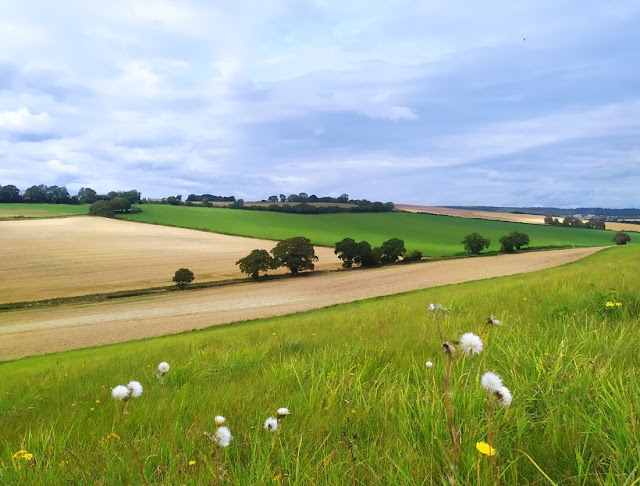 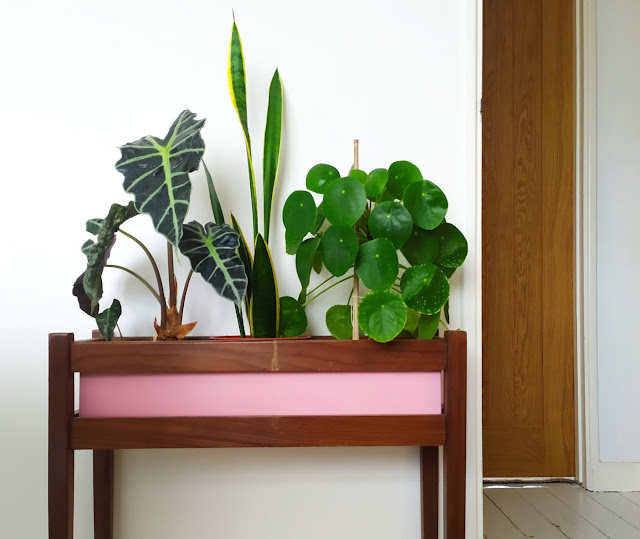 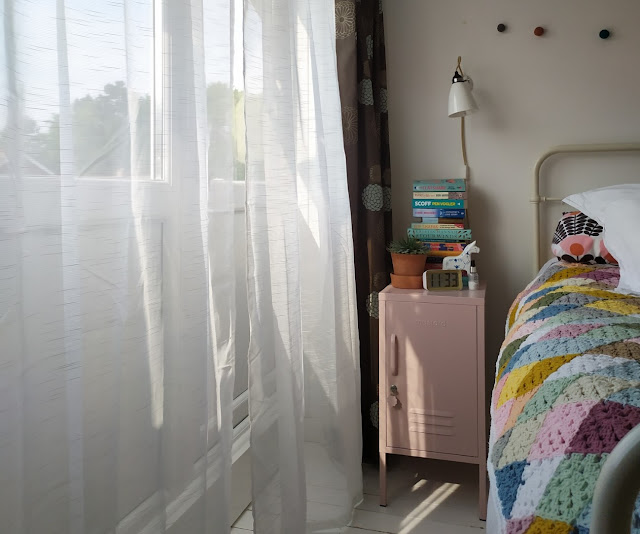 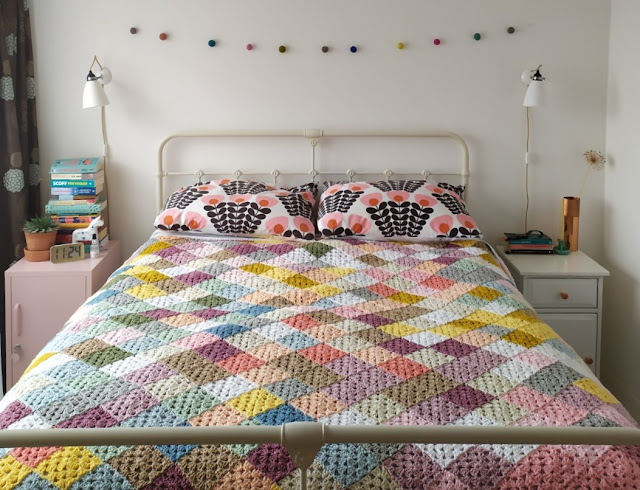 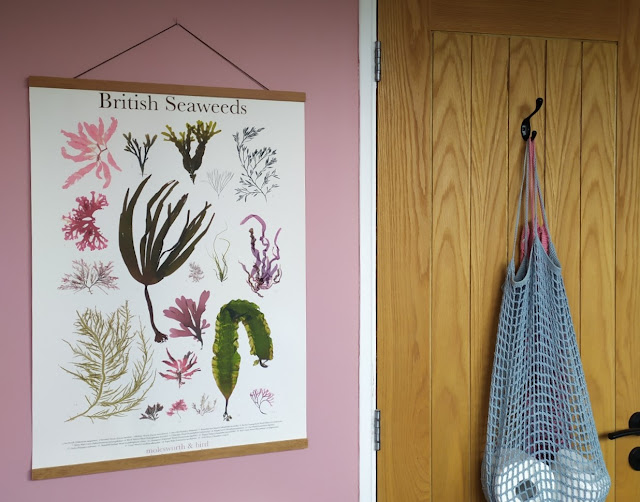 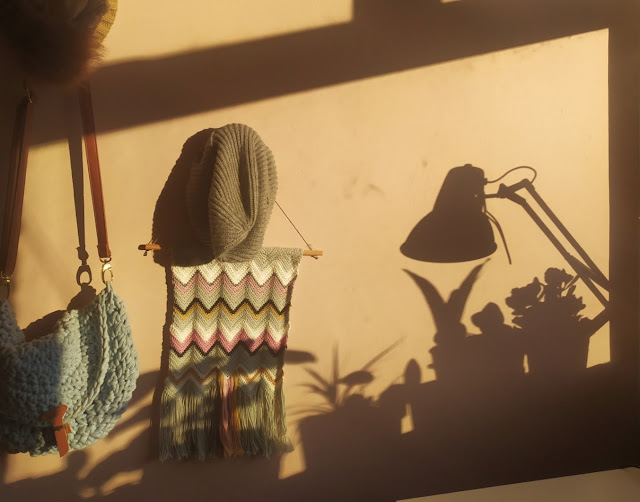 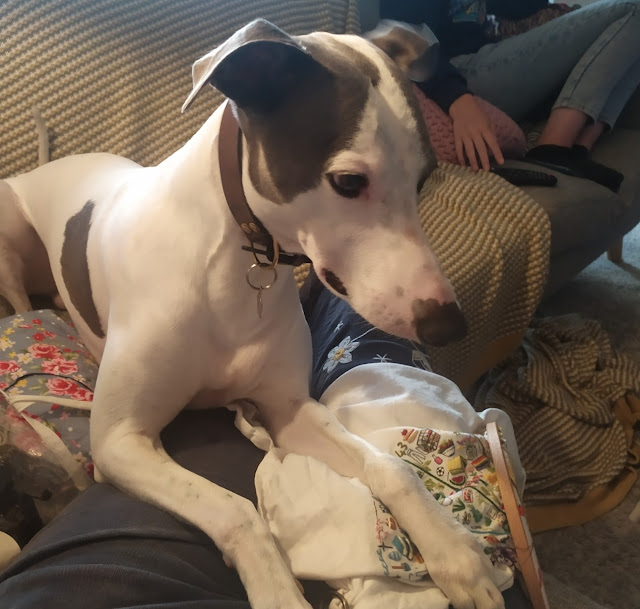 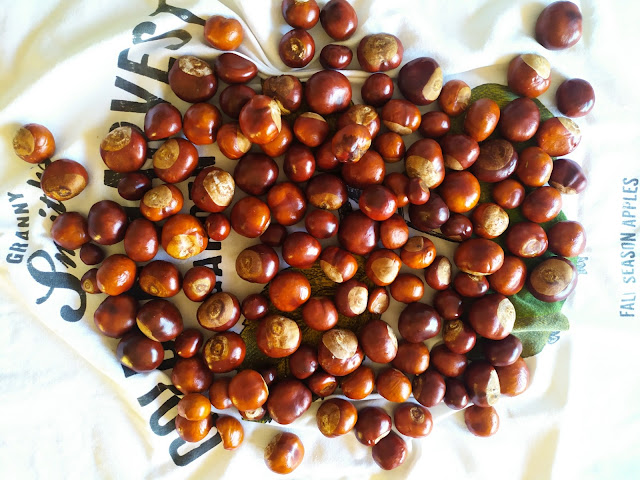 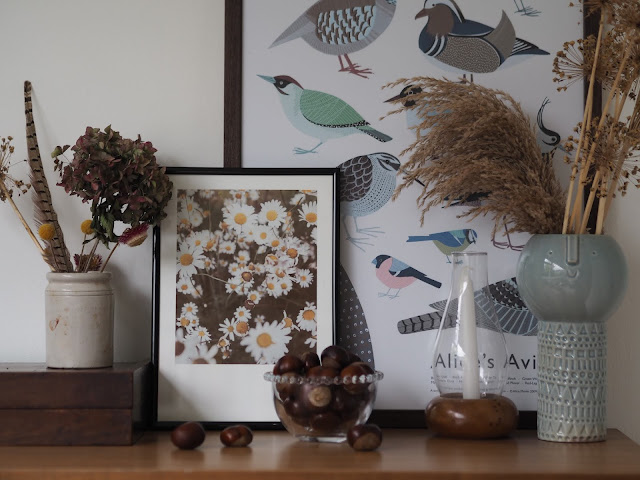 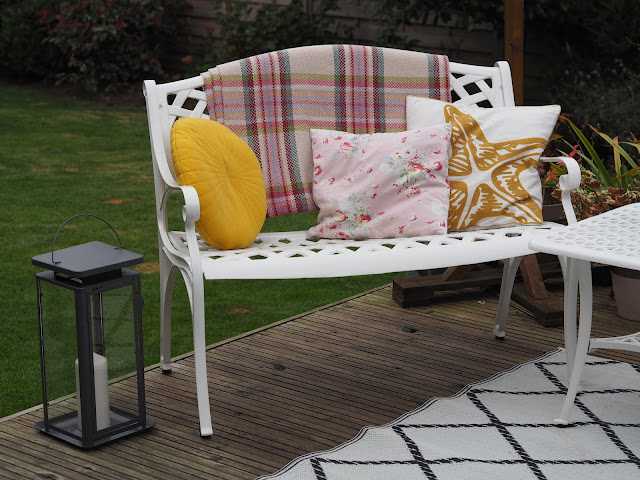 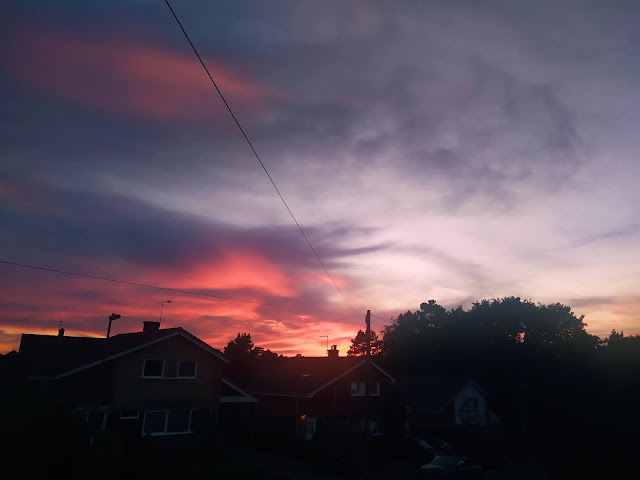 October, so far. There have been beautiful sunrises at the back of the house - something to look at as I blearily fill the kettle at 6am - and sunsets at the front. Long shadows that stretch across the rooms and sharp sunlight that falls in different places, illuminating objects and corners. There have been bags of conkers collected on walks and scattered around the house in bowls and, optimistically, along the bathroom window to deter the spiders. Dried allium heads and hydrangeas have been cut and brought inside and arranged in vases and pots. 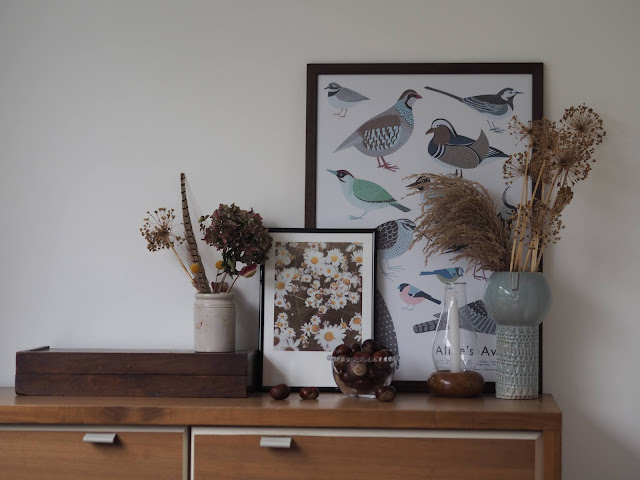 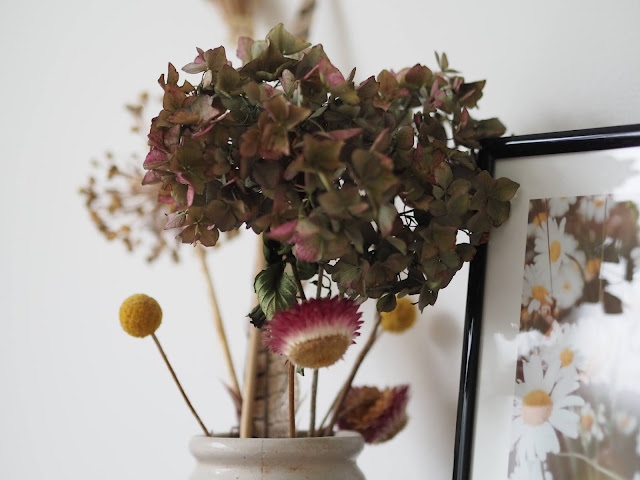 There have been many walks, long and short, in the fading green of the countryside with lengthening shadows accompanying us in the early evening. 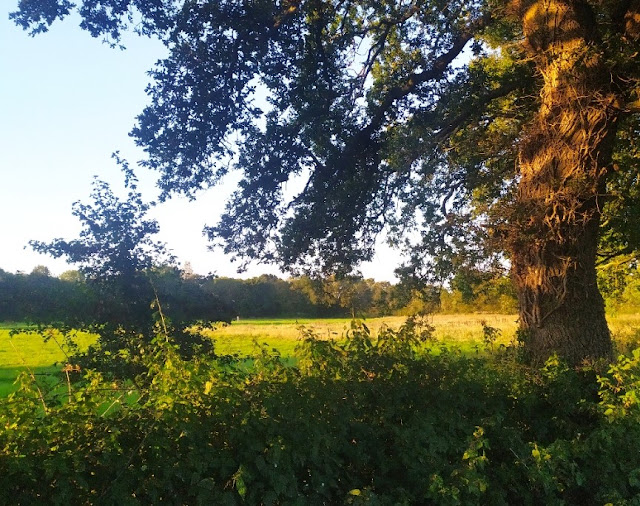 We made the most of the last warm, dry weekend and had people round for pizza. We talked about buying a fire pit so that we could sit outside more in the autumn, maybe have people round for bonfire night. 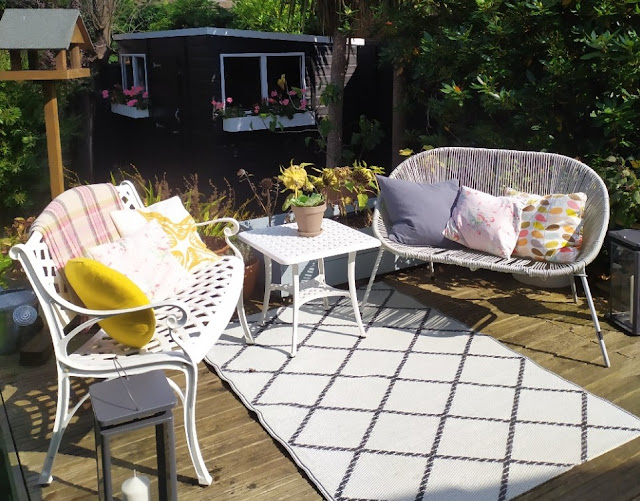 The kitchen has produced salted caramel cheesecake, many loaves of sourdough and the usual lunchbox/after school staples of chocolate banana bread, flapjacks and tea loaf. The fig tree in the garden produced a couple of delicious, jammy figs. 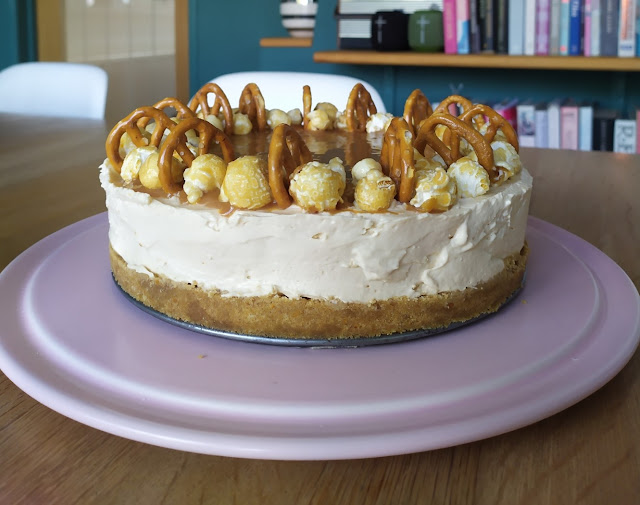 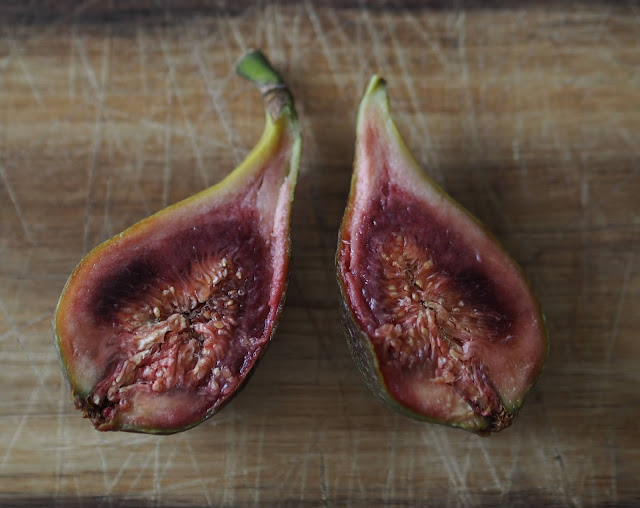 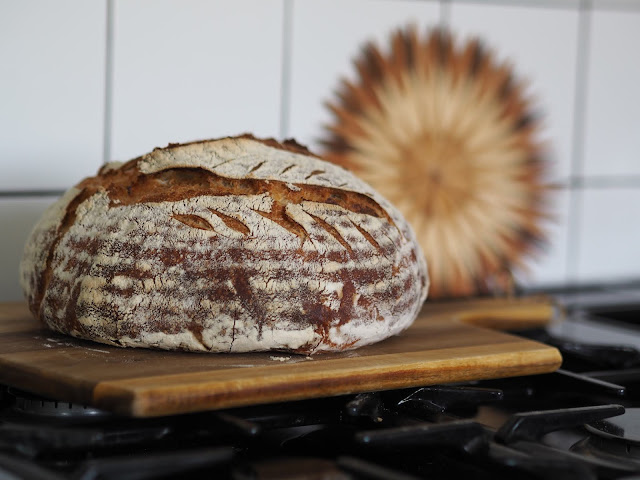 We painted the bathroom pink (Hellebore by Little Greene Paint Company). We painted the walls and ceiling and it makes such a difference to a north-east facing room 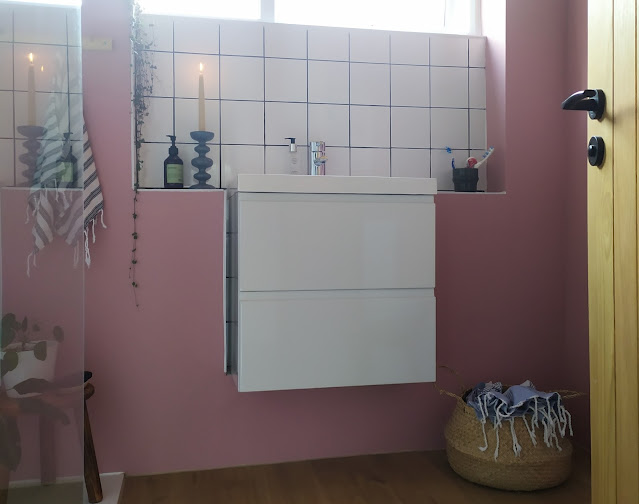 It feels so much warmer. 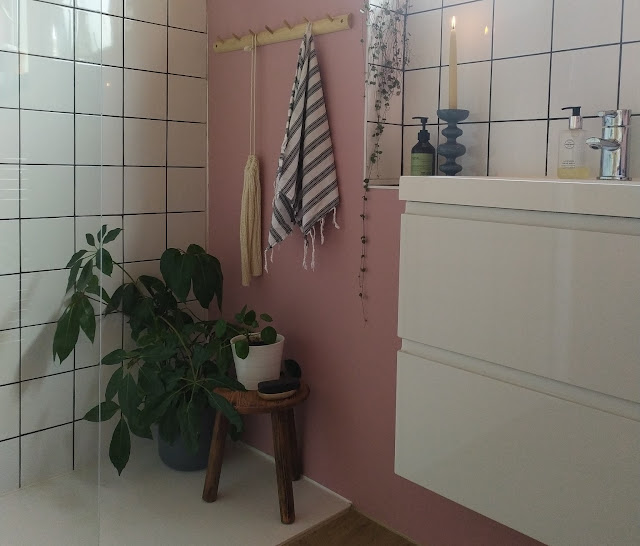 There was enough leftover to paint the alcove behind the wood burning stove. Eventually, I would like to tile this alcove, but the paint looks nice there for now. 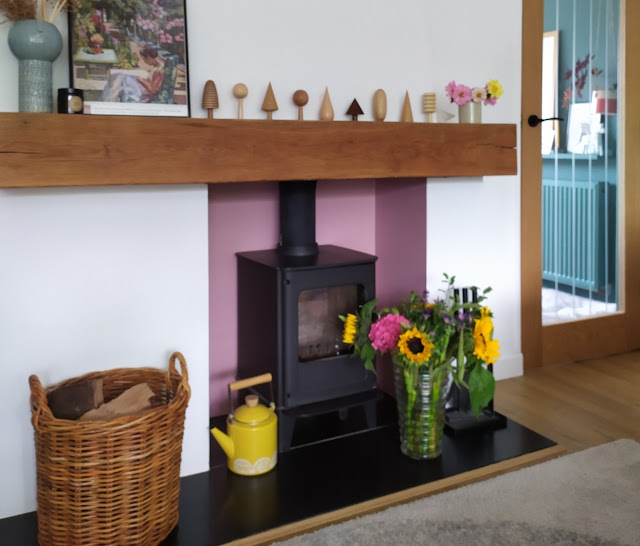 Incredibly, a week and a half into October, there are still dahlias growing in the garden, along with sedum and wallflowers and geraniums. Over half term, I am going to move one of the fig trees and some of the dahlias I grew this spring into the new flower bed we created where the old shed used to be. It needs to be filled with plants before nature fills it with weeds.

Two weeks to go until half term, and my head is filled with pumpkins and squashes: roasted for salads and risottos and soups, boiled for pancakes and pie and this recipe which I really want to try. It's still mild - we have only switched the heating on a couple of times - but I am looking forward to the first fire. I love October.