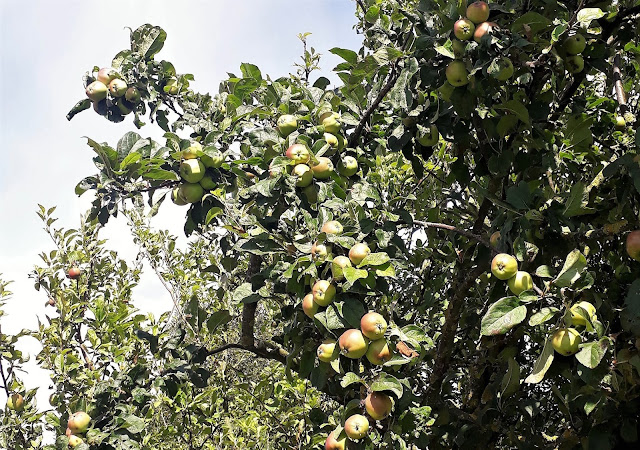 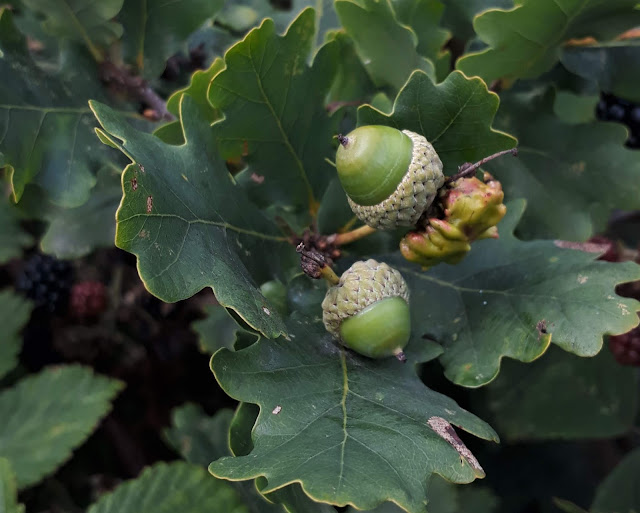 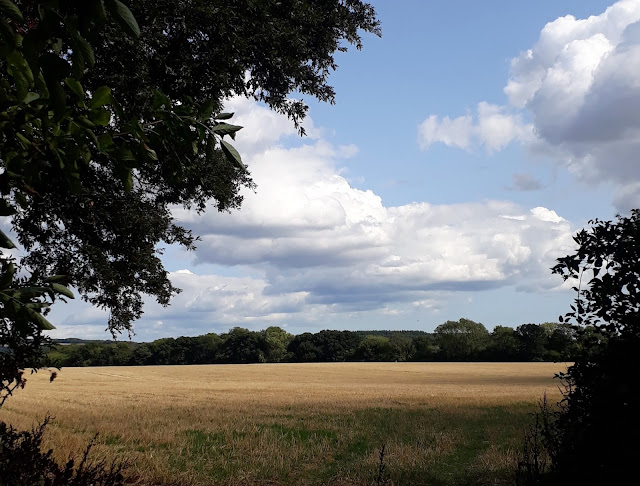 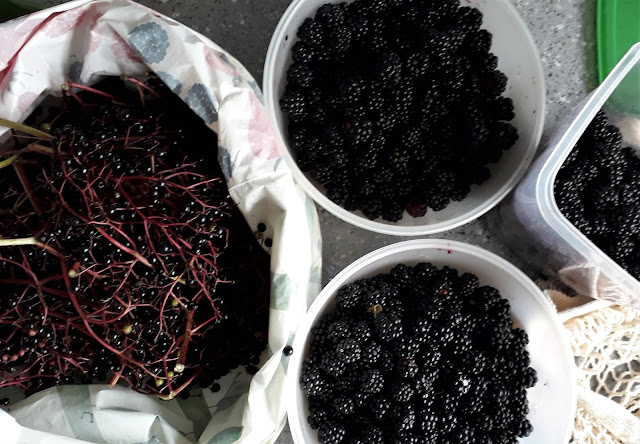 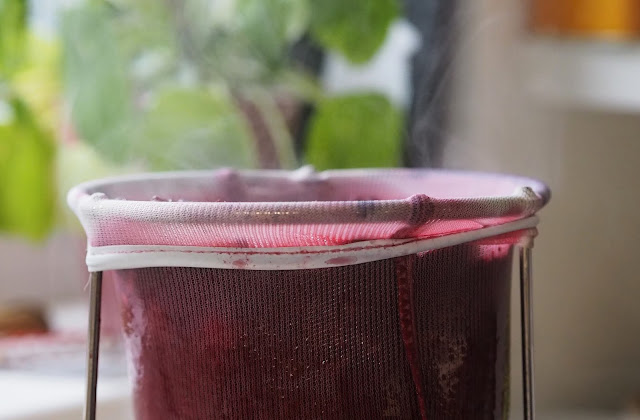 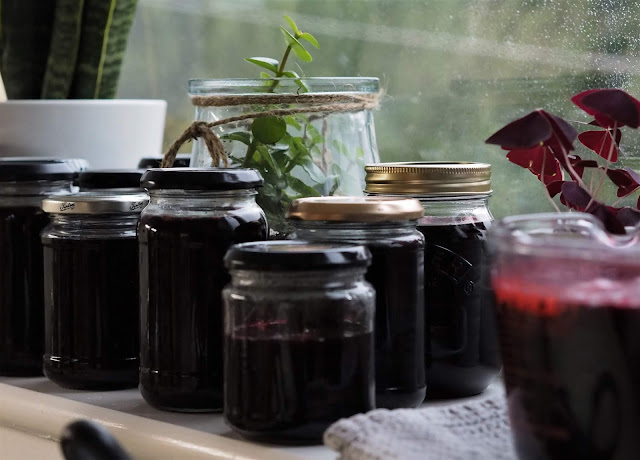 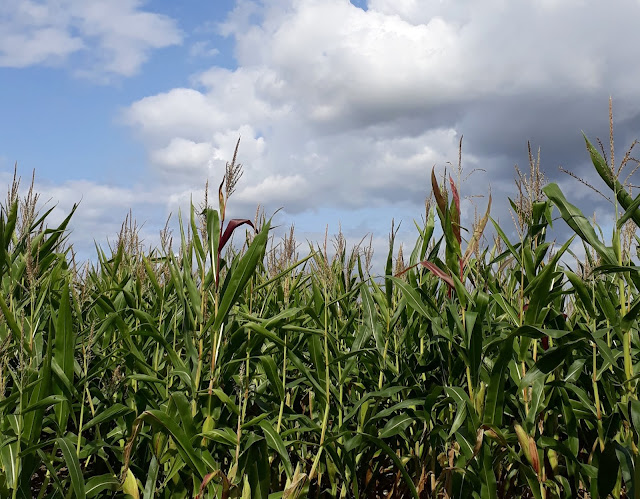 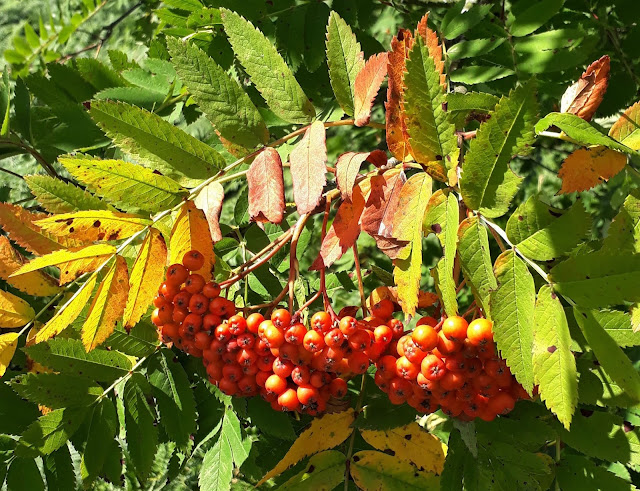 I'm never so aware of the seasons turning as I am in early September. Every year it's the same; the combination of darkening evenings, cooler mornings and the return of the school routine all collectively remind me that we are making that shift from late summer into early autumn. Even when the days are still so warm it no longer feels like summer to me. 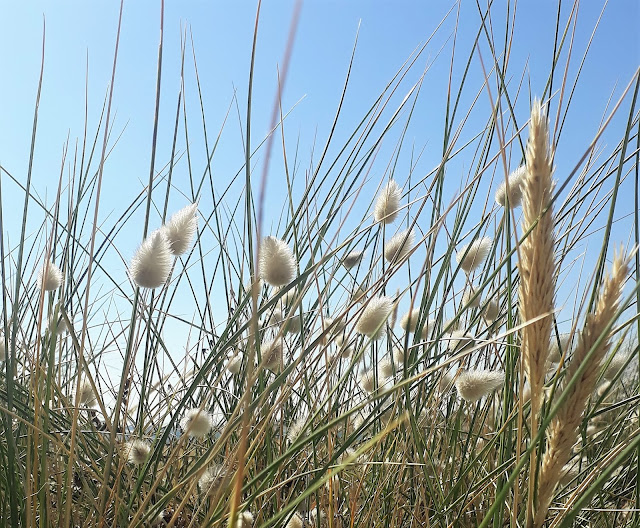 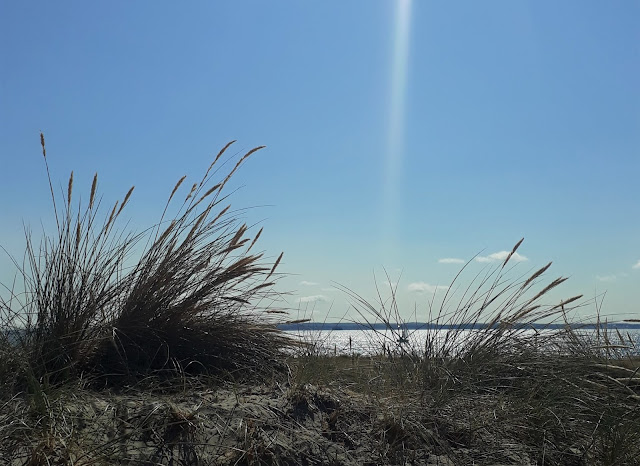 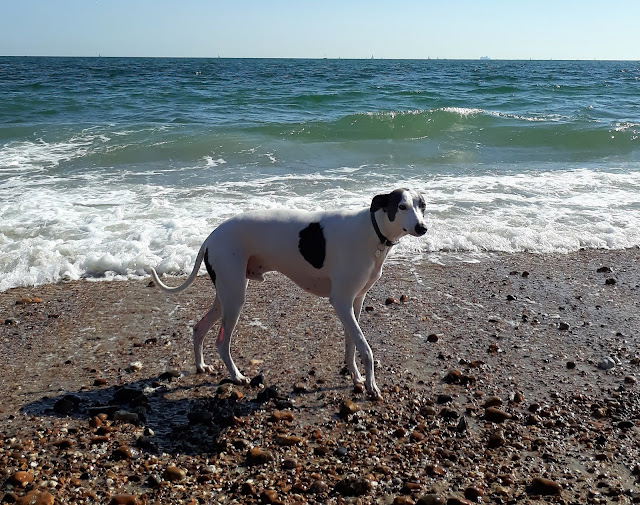 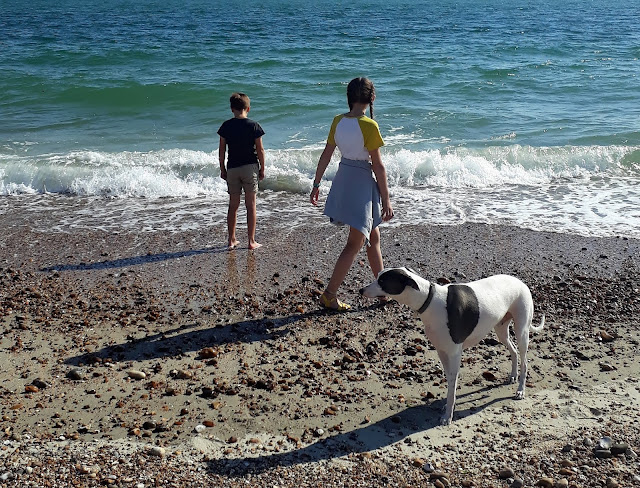 It's been a long week so far and it's only Tuesday. So much is happening here; DIY work on the house, a new job for me, a new school for Bella, a new school year for Angus. It's a little overwhelming and I deliberately took Sunday afternoon out when I should've been doing a million other things like the ironing or labelling school uniform, to go to the beach with the kids and the dog. The weather was beautiful over the weekend, like summer's last hurrah, and it was time very well spent.

The new job is going well. I'm still working in a primary school but now as a teaching assistant (Y3) rather than an admin officer. It's more hours and less money but I am much happier being in a classroom and am very excited for the first day with all the children tomorrow. Bella's first day at secondary school went better than we ever could have hoped for. She left smiling and greeted me smiling when I got home, full of things to tell me. She loves the small amounts of independence that our new routine have given her; walking to and from school with her friends, her first mobile phone, having a key and letting herself into the house before I get in twenty minute later. She also looks adorable in her uniform with her blazer and tie, so smart.

It was a good summer though, wasn't it? I always find it easier to go into autumn if I feel like I've had a decent amount of sun, fresh air, sea swims, beach time.  I was thinking about our Summer Holiday List, and how we fared. We managed the meal in the restaurant (quite a few times), lots of family walks, a visit to my friend Abigail's and beach trips. We also squeezed in a day trip to London where we visited the Imperial War Museum, had lunch out, browsed Foyles bookshop in Charring Cross and went to Chinatown. 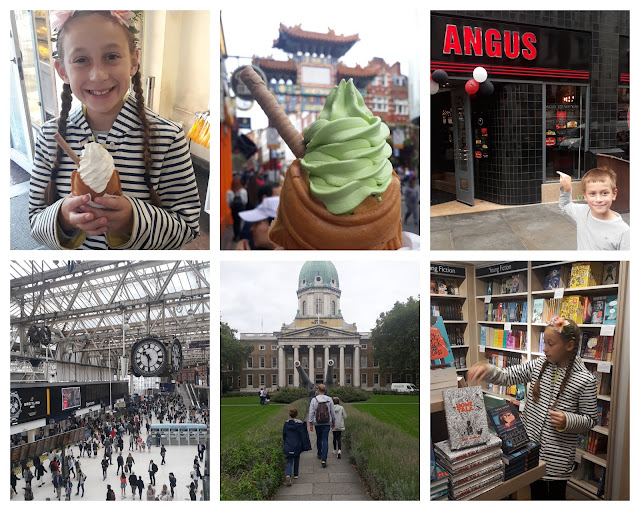 At home we did colouring and crafting, lots of reading and made Freakshakes. I think the children felt they were actually more fun to create than to eat/drink, and that there is such a thing as too much sugar. 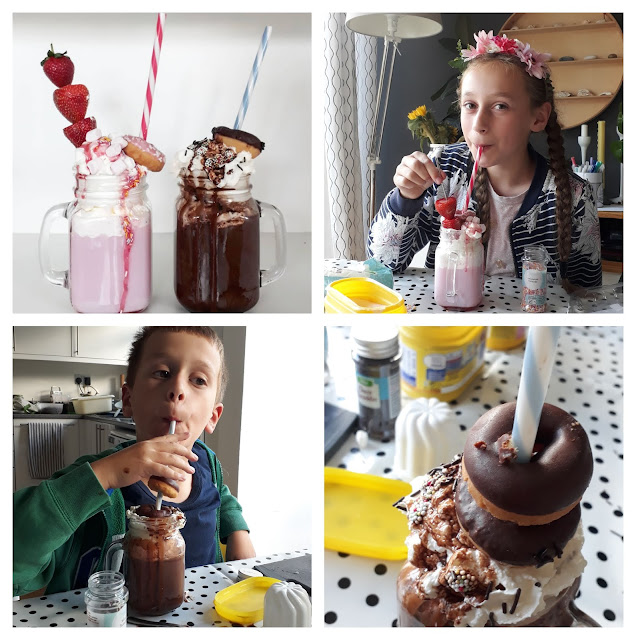 I didn't find time to make a miniature room in a suitcase for Angus (it's ok, he says he'll have one for Christmas instead...) or have a barbecue on the beach, but I'm trying to persuade the family that we should have a hot picnic down there one day, with baked potatoes or soup.

As for my list, I didn't get that cream tea in Devon sadly although my mum did make a fabulous one for us all last week, with homemade scones and tea in a teapot. I did however start making a quilt, start a blanket, and go blackberry picking. 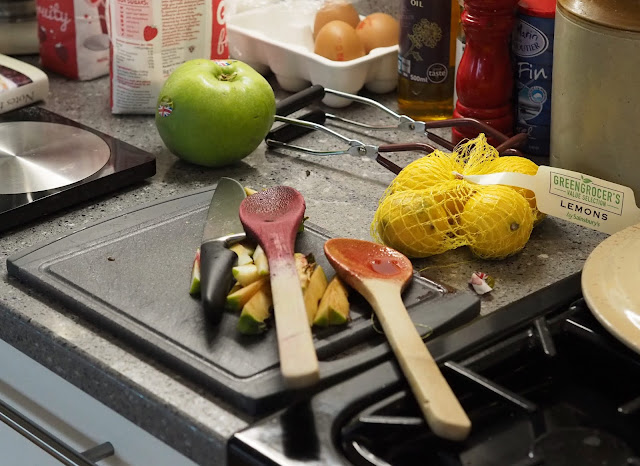 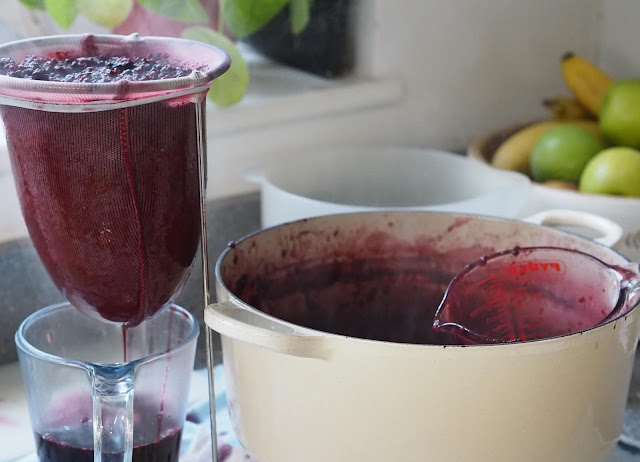 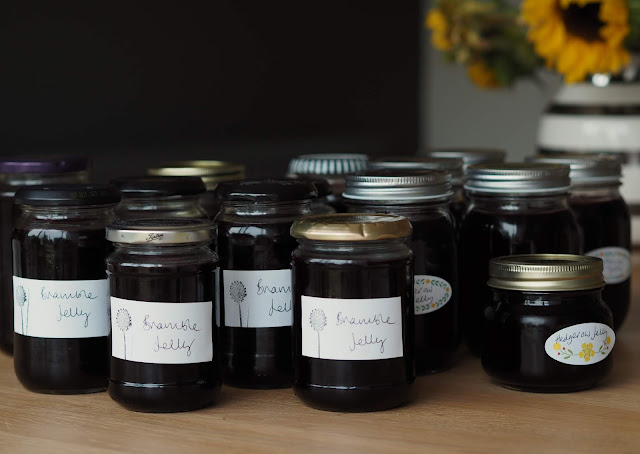 And with those blackberries, kilos and kilos of them, I did one of my most favourite things to do at this time of year: make jelly. This year was a bumper crop of blackberries, they were huge and so sweet and juicy, so I made ten jars of bramble jelly and six of hedgerow, and have enough bags of fruit in the freezer to keep us in blackberry and apple crumbles well into next year.
Posted by Gillian Roe at Tuesday, September 04, 2018