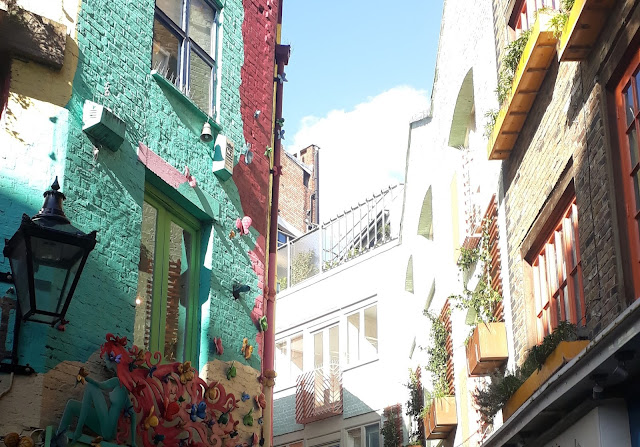 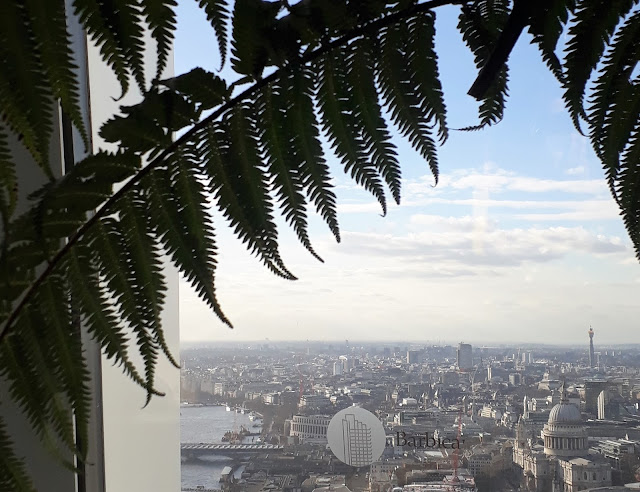 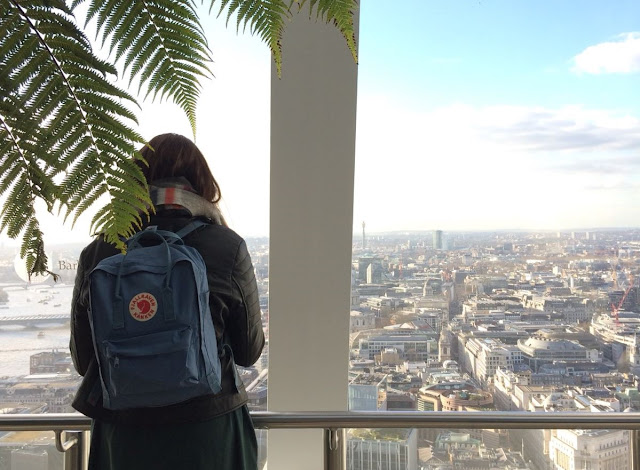 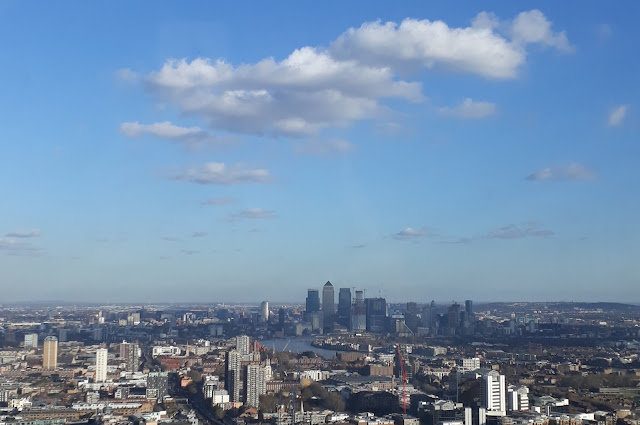 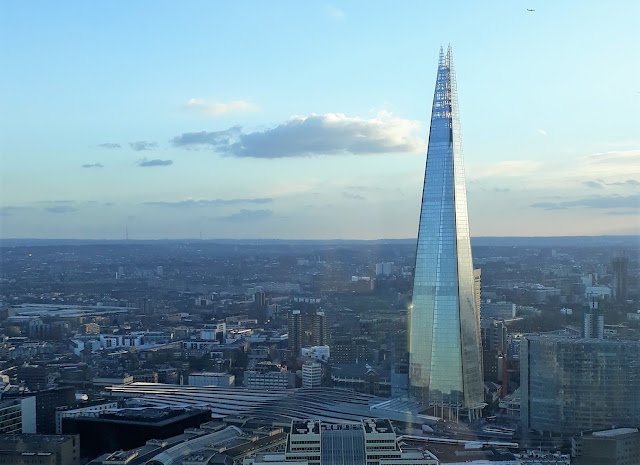 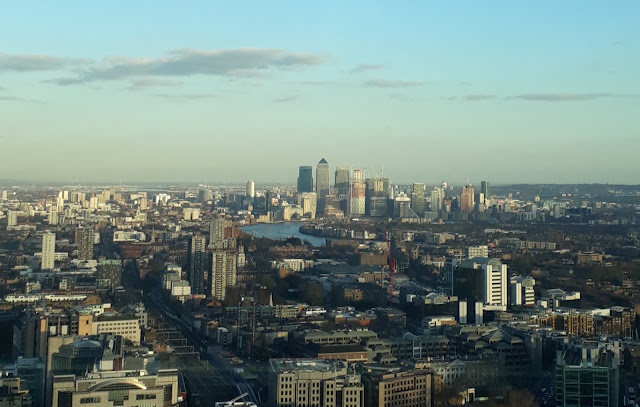 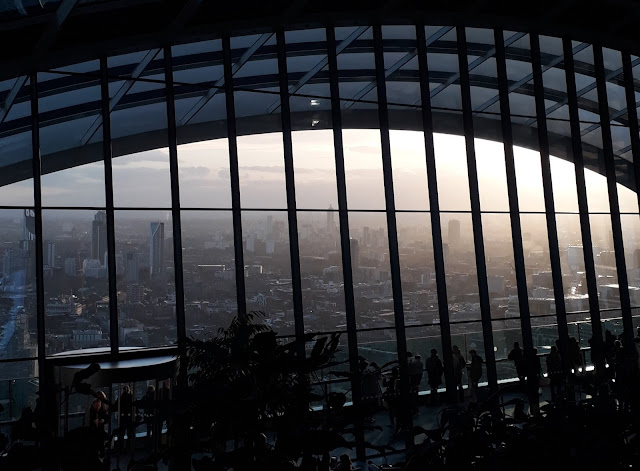 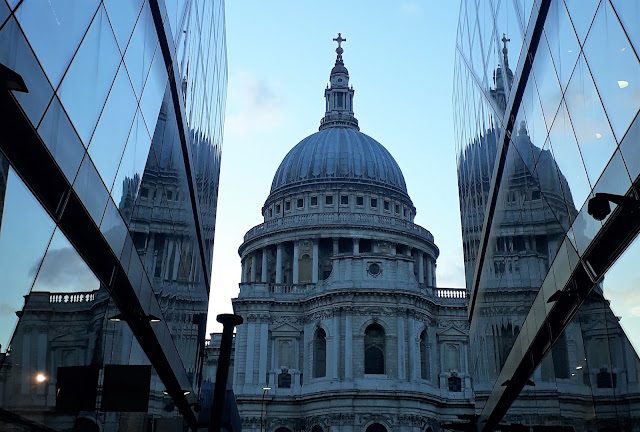 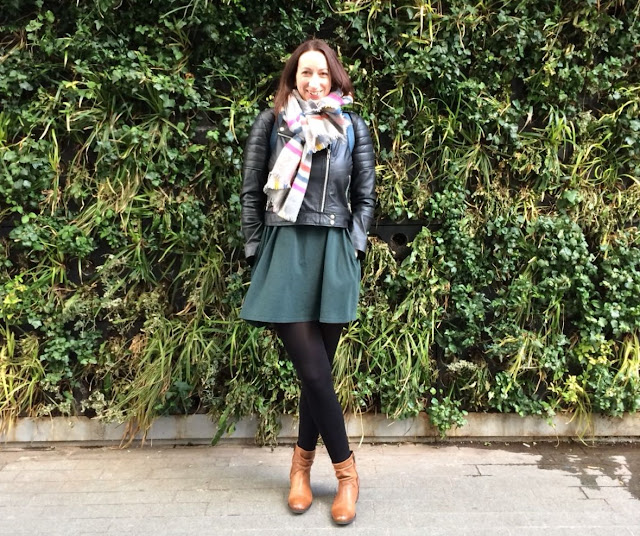 The last week has been the loveliest whirlwind of cake, cocktails and celebrations. The house is a real mess, the laundry situation out of control, there's nothing in the fridge, but who cares, there are at least four different kinds of cake in the house. I'm not entirely sure why I was dreading my fortieth birthday so much (apart from I'm convinced I'm still twenty five) but when it came to it I had such a lot of fun and felt like a bit of a princess and who doesn't like that? 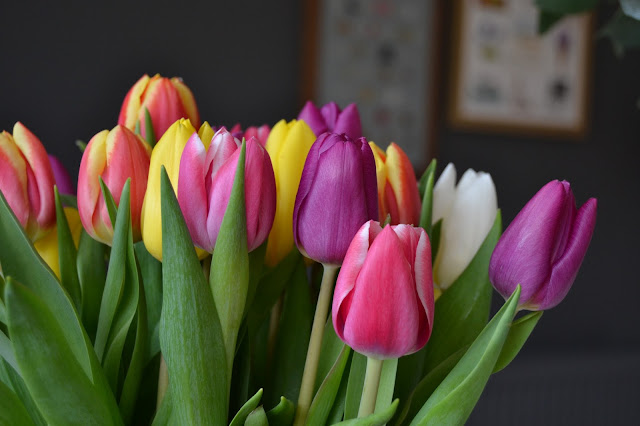 John, the children and I went out for afternoon tea over half term. I loved it, Bella loved it, John loved it, Angus hated it. Really, it was hysterical quite how unimpressed he was by the whole notion of afternoon tea and he listed it as his "worst half term moment". He said all the food was too "grown-uppy" and that they "snuck in" things he doesn't like (mustard in the ham sandwiches, rose water in the cake, lavender in the scones etc) and he sat and read his book in protest throughout the afternoon. As I said, I loved it and I know it's bad of me but Angus's reaction just made it all the more memorable and enjoyable. 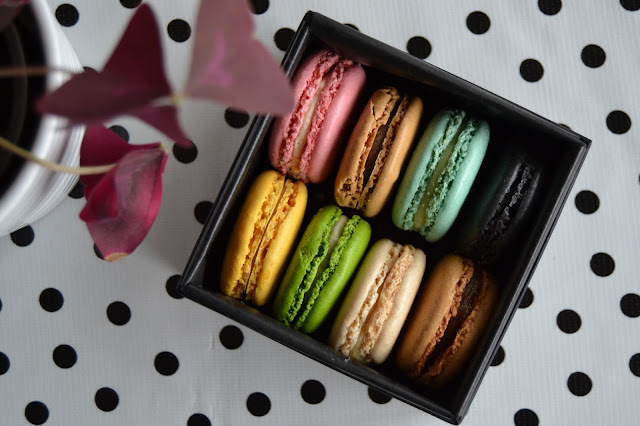 My dear friend Abigail and I, who you may remember try to get away at least once a year together, have birthdays just a few days apart and so our impending fortieths called for a day trip to London. I've know Abigail since we met in our English Literature A Level class at sixth form college, so around twenty four years (!) and she's one of my oldest and best friends. I love our London jaunts and this years' was just as much fun as ever, with some shopping, lunch in a Greek restaurant, a trip up to the Sky Garden where we had a cocktail and sat there chatting so long the light changed, before we moved on to Covent Garden where I treated myself to some Laduree macarons (so expensive but I love them so much) and dinner here. Opinion on the Sky Garden seems to be divided but I loved it; the contrast between the trees and foliage and the huge atrium, the way the views are framed by the architecture of the building, the huge viewing platform - all captivating.

My birthday itself was huge fun. I met my parents and sisters for breakfast in a nearby cafe, something that has become a little family tradition of ours over the last few years, before going to work. Initially I had sulked a fair bit about my school day birthday - it almost always falls in the February half term break - but I think it was improved by being at work. Lots of good wishes and cards from colleagues, badges made by the children, flowers sent by John, and one of the Year R classes came up to the office and sang happy birthday to me. Everyone should celebrate a birthday in a primary school because, not matter your age, a birthday is probably the single most exciting thing that can happen to a five year old and their delight is joyful and infectious. 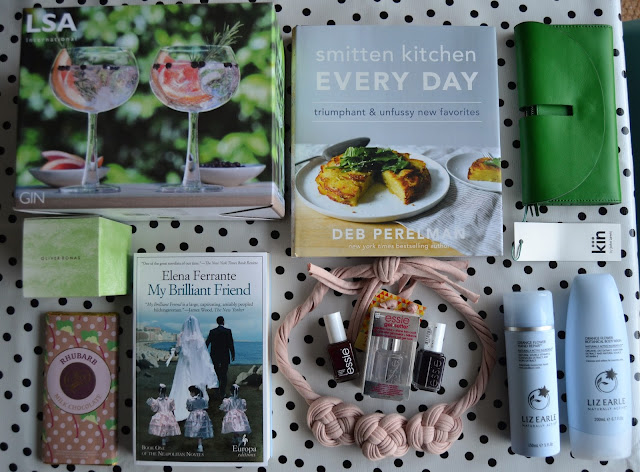 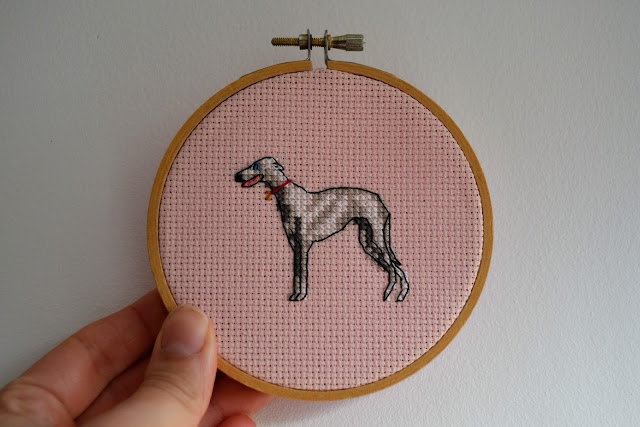 There was a definite them of indulgence in the gifts I was given, which is fine with me, and I received some parcels through the post too, including a pair of gin balloons, a book, chocolate, and the splendid cross stitched whippet above, sent by my friend Jennifer from Thistlebear. Jennifer, thank you - I cannot tell you how much I love it. This little Monet-style watercolour, painted by Angus and framed by John, will soon be added to the family gallery wall. 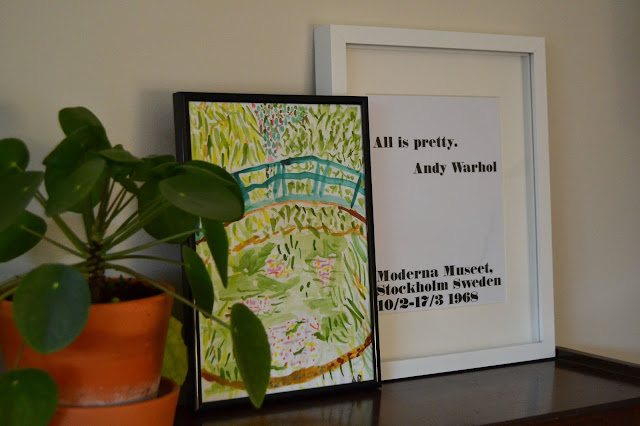 There was another gift too, something befitting a birthday with a zero on the end.... 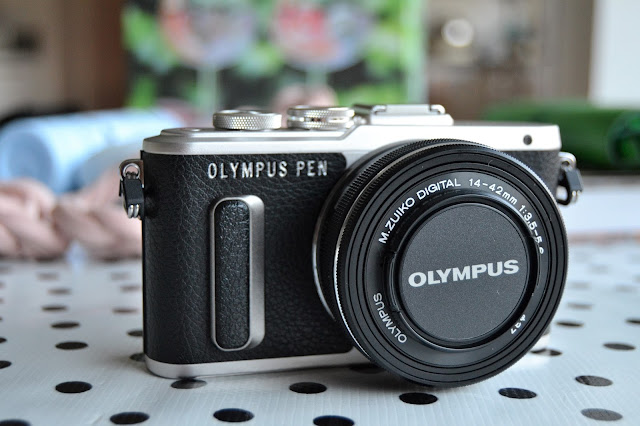 My beloved DSLR, bought for a bargain price about nine years ago, has finally packed up and having it mended will cost more than a new camera. I realised that a like for like replacement would be much more than we could afford, and I'm actually sick of lugging it around anyway, so after much research and talking to people in shops I bought this: 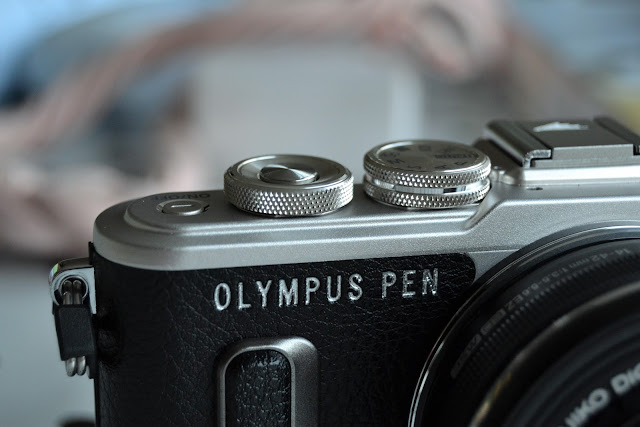 I haven't really explored it yet. Frankly, I'm terrified. I was such good friends with my old Canon, I could operate it in my sleep, and this one is all different and new, I'm worried we won't get along. I'll have fun playing with it though.

But overall, I am happy. This week I have felt very loved and cherished by those around me and can report that, so far, turning forty is fab. Even if there is nothing for packed lunches tomorrow.

Email ThisBlogThis!Share to TwitterShare to FacebookShare to Pinterest
Labels: Birthday