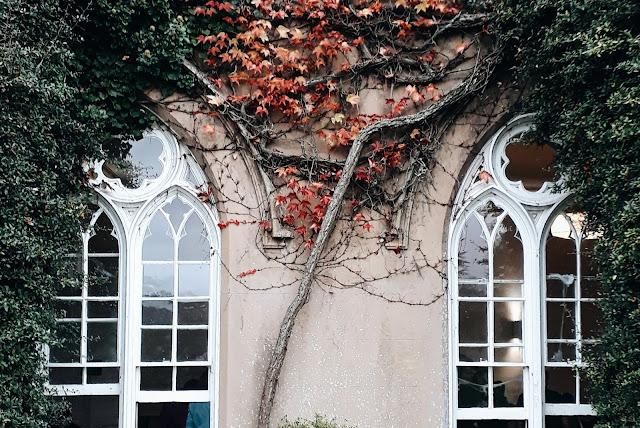 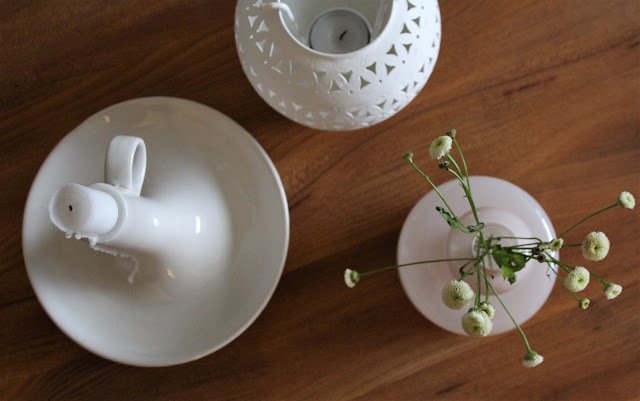 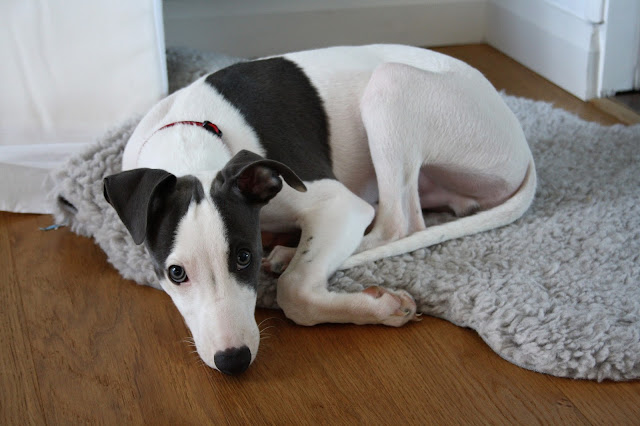 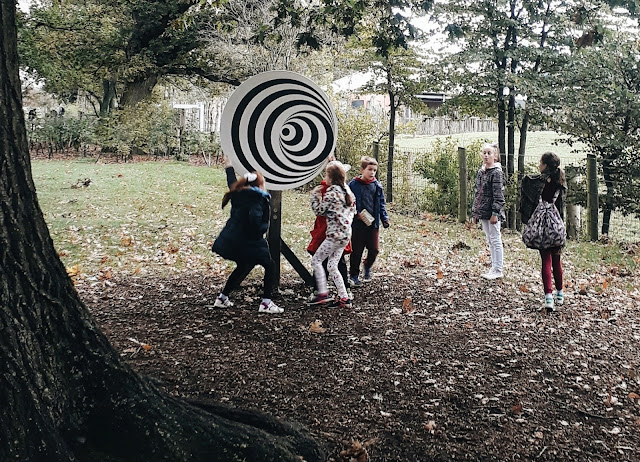 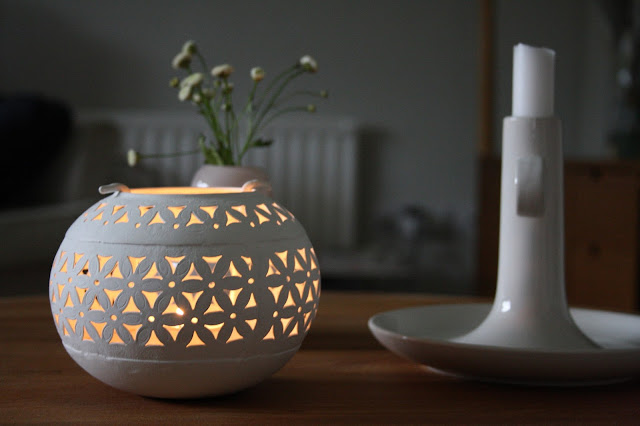 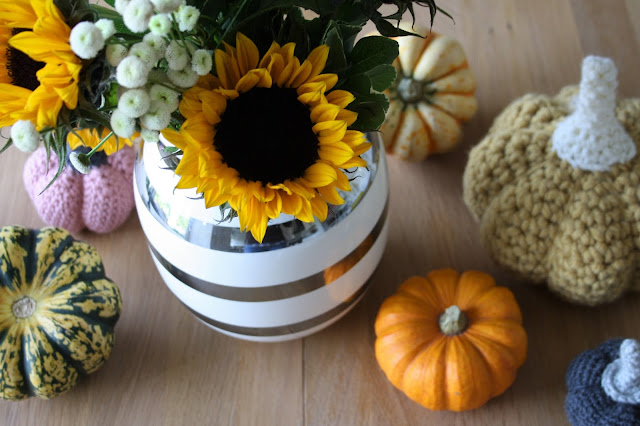 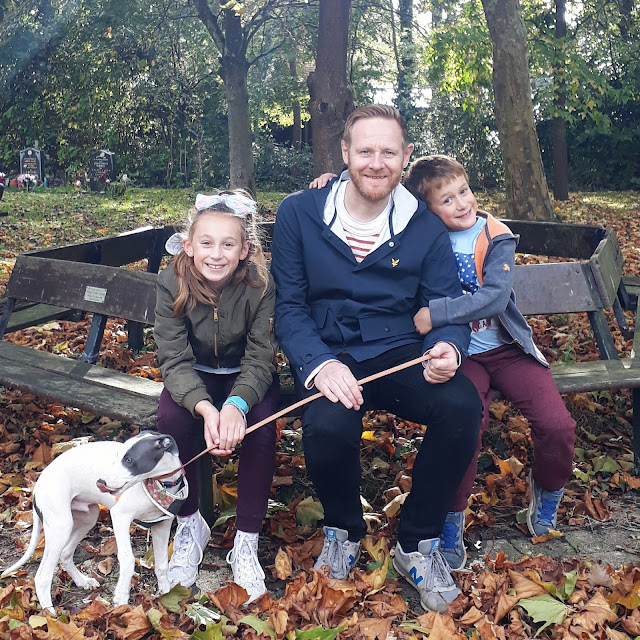 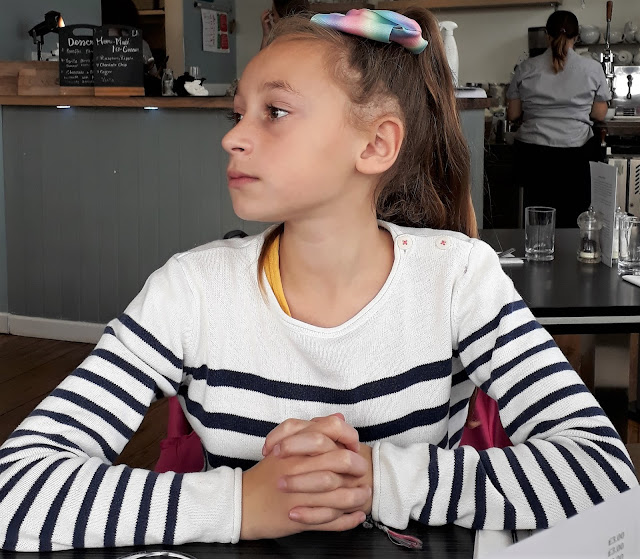 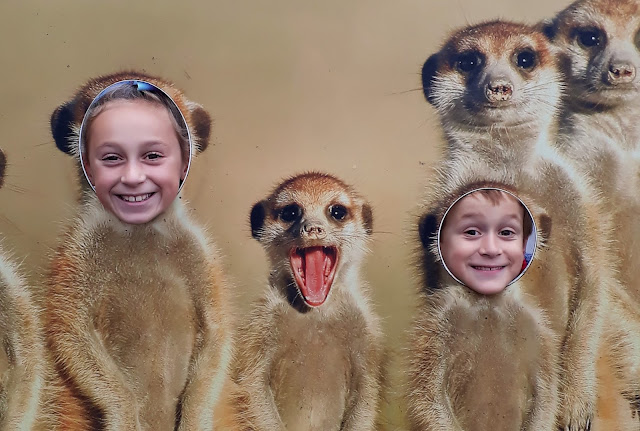 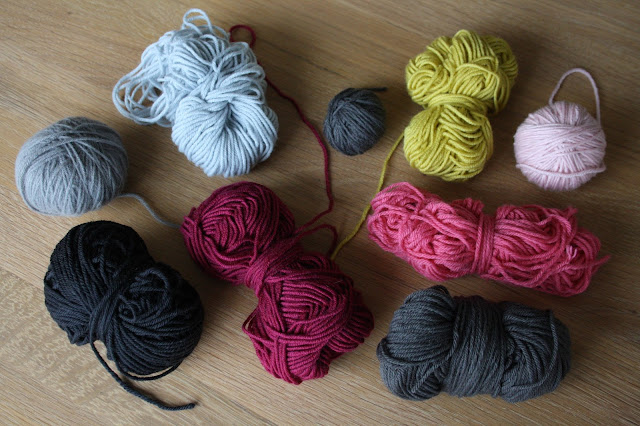 Our half term break has involved a lot of home days and I've enjoyed doing all the things I never get time to do during term time, like cooking meals that take a while, baking during the day, clearing out cupboards, sorting through drawers, hanging pictures. Nesting, but with a fair amount of running around after the dog thrown in for good measure. He keeps me on my toes. We've also had some nice days out and when the weather has cooperated we've gone on lots of dog walks, which are improving. Ziggy even wags his tail now. We visited Marwell Zoo on one day, and drove up to my friend Abigail's new house on another, and that was absolutely lovely - their house, and seeing her and my goddaughters.

I've been rearranging a few corners of our home lately, and you saw our repainted porch a couple of weeks ago, but I've enjoyed hanging pictures in different places and creating some gallery walls. I hung these picture together above the sideboard in the living room. A few of them were from the kitchen, one from the porch, another from our bedroom. What can I say, I like moving things around. 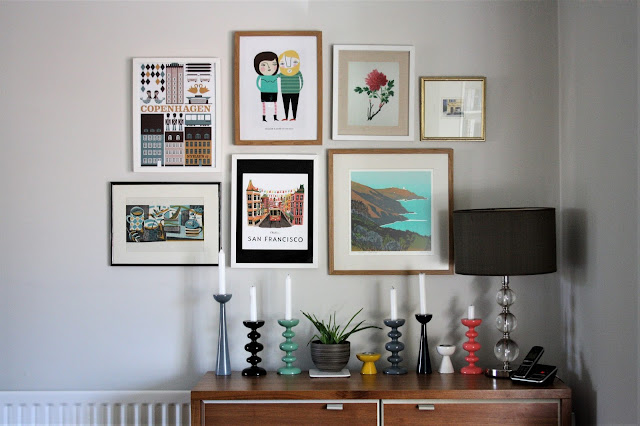 And in the kitchen, I have hung my four framed embroideries - two are holiday diaries and the other two alphabet samplers were kits from Posie Gets Cozy. I really like them all together and look at them a lot more here. 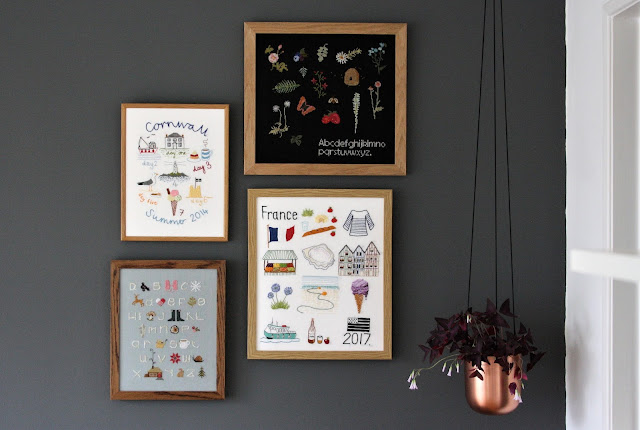 And in the spare room, where previously had stood a white sideboard filled with games and a TV that no-one watched, we now have all our CDs together. How old fashioned we are, keeping our CDs! I'd gladly see the back of all of them - we have a Spotify subscription and listen to all our music through two Sonos speakers - but John is very attached to them. Some are very rare, apparently....  It's also a good place to put the cheese plant so that Ziggy can't harass it quite so much. That poor plant - the leaves really must be tasty. 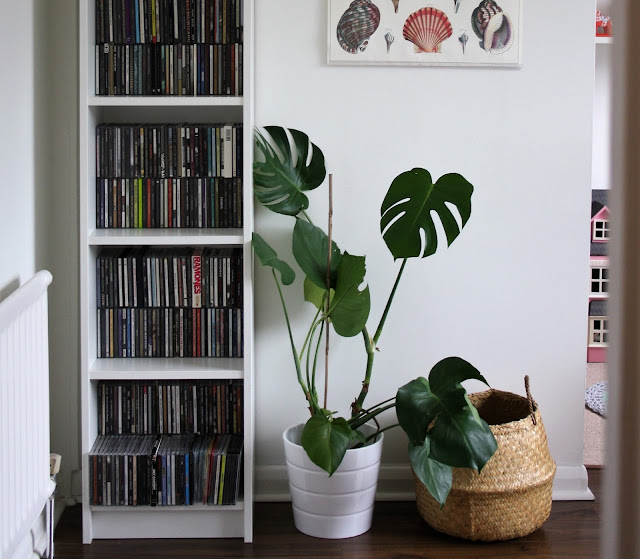 Another of my half term jobs was to sand and stain our coffee table. A couple of years ago I varnished it, but I never liked the slightly orange tone of the varnish, or the high gloss finish. So I sanded it back and treated it with some clear Danish wood oil, and I love how the natural tones of the wood show through now, and it's matt texture. 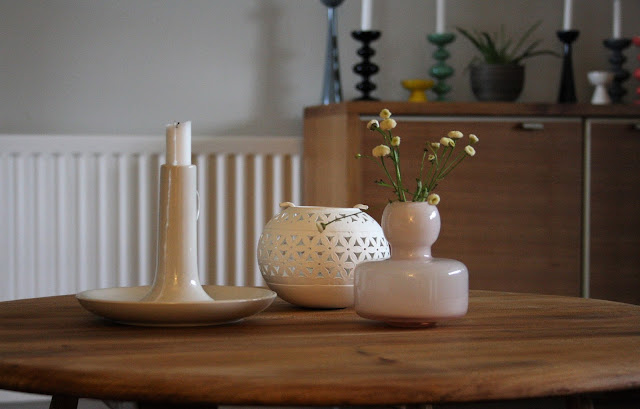 We recently renewed a lot of our essential household items which were getting really worn out; cutlery, towels, bath mats, fitted sheets, duvet sets. Our towels especially, were suddenly in a shocking state - faded, worn, even torn in places! I blame the children. It seemed a lot of money to spend all in one go but it was so nice to get into a bed made up with freshly washed, brand new bedding, and dry myself with thick, fluffy towels. And when you think how much use these day to day household items withstand, then I don't begrudge the money spent on them so much. It's just that I'd rather have bought yarn. 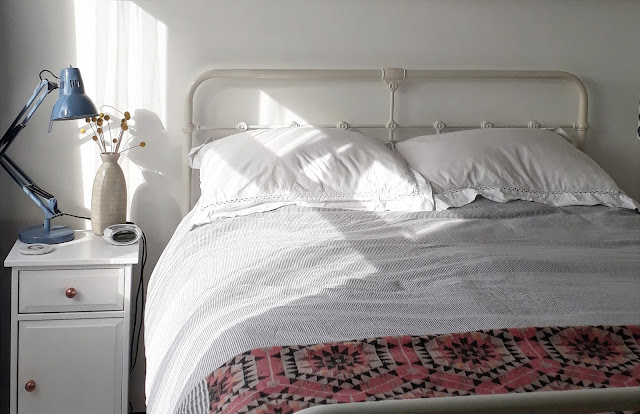 Bella enjoyed choosing herself this duvet set and I was happy to be able to say yes, when so often I seem to be saying no to her requests at the moment. 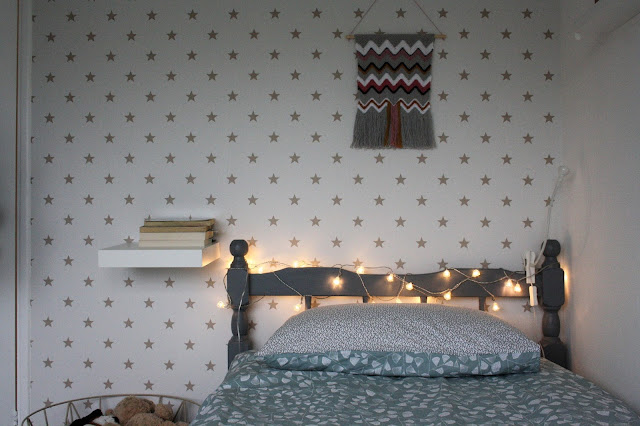 Other half term news: I didn't win the Craft Blogger award at the Amara IBAs, but thank you so much to all you voted for me. I didn't expect to win: I'm not here enough, I don't engage enough with the blogging world, I don't put the time and money into my blogging that others do, and that's ok, because I have a job, children, a dog and a busy life. I love being here, even if it's this infrequently, and I love blogging. But, excitingly, we had a photographer and stylist here this week to photograph our house for a magazine. Yes, that did happen before, two years ago, but we've redecorated a lot since then as well as creating the kitchen-diner, so hopefully it all looks very different. I don't yet know where or when it will be published, but I will certainly let you all know.

It's back to work for me tomorrow. I don't mind. I feel like a got a lot accomplished this half term and am ready for whatever the next eight weeks throws at me. I've started a new, easy, crochet project, a cowl using up lots of scraps of cashmerino yarn and, now that the clocks have gone back, I have a few new crime fiction books lined up, including an Agatha Christie, my favourite kind of autumn/winter reading. I am very keen to go to the cinema to see the new Murder on the Orient Express film. I also have my evening TV viewing sorted as the second season of Stranger Things has just begun. Did anyone else enjoy the first season? I thought it was one of the best things I watched last year, and so far the second is as good, although nothing much has happened yet, we just know that it's going to. We also recently enjoyed Mindhunter, on Netflix, which is set in the late 70s in the FBI as they begin to work with and understand more about serial killers and criminal psychology. Very good. Can you tell I'm starting to hibernate?

Have a great week my lovely blogging friends.