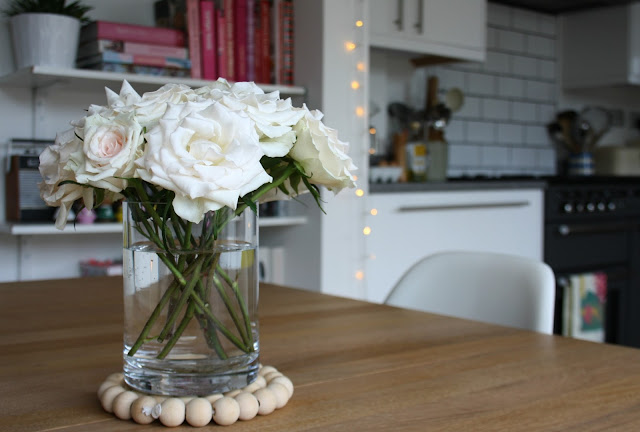 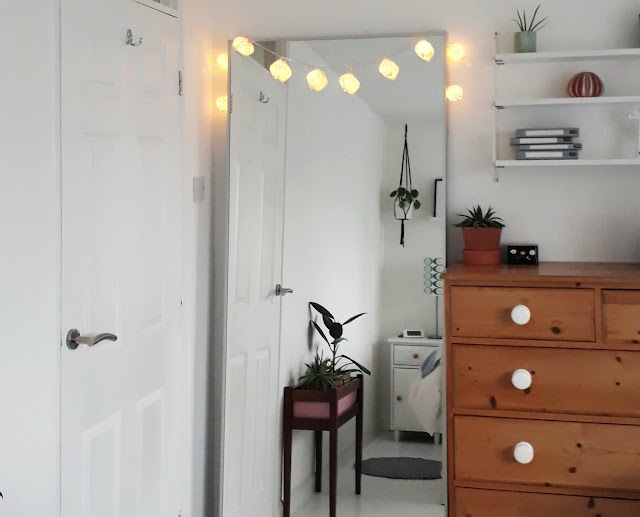 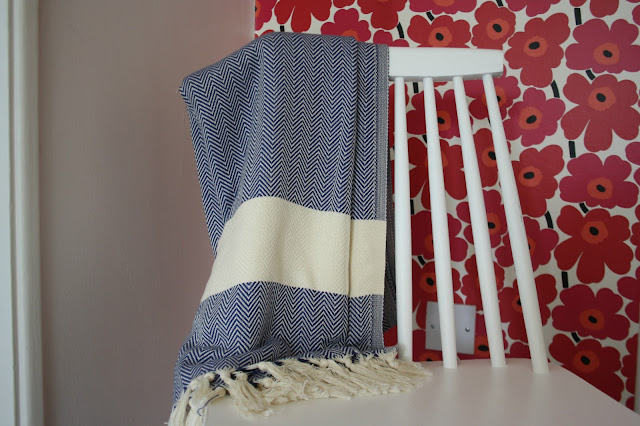 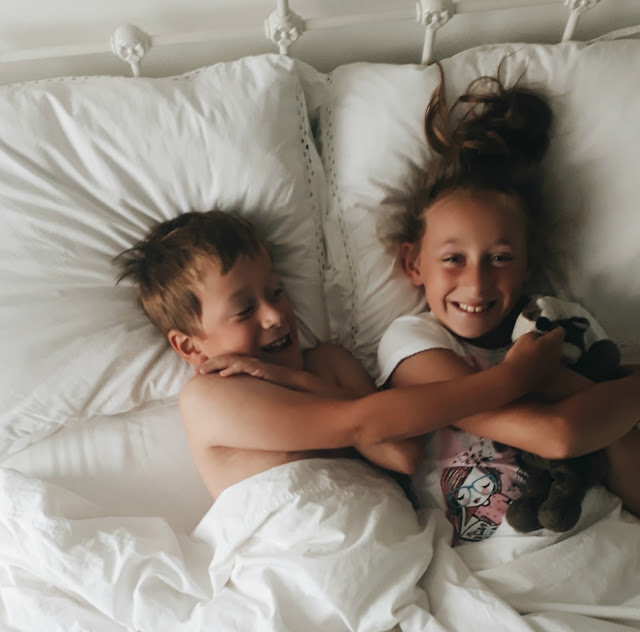 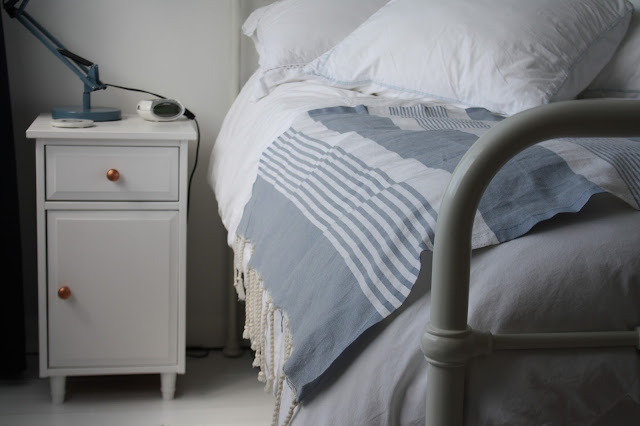 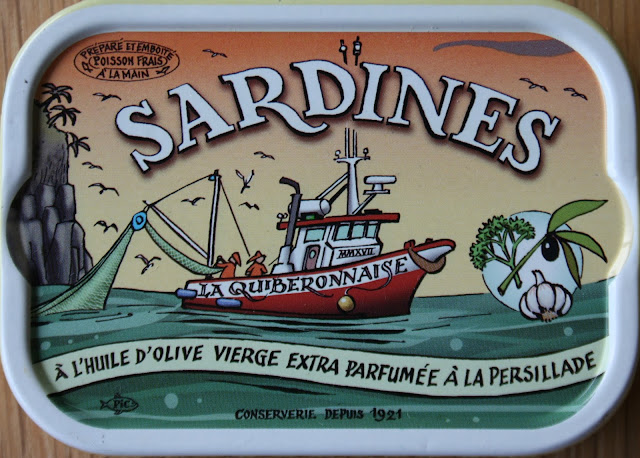 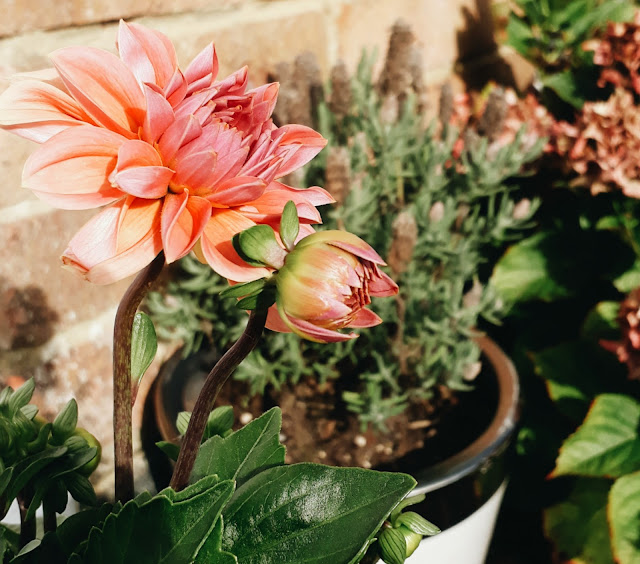 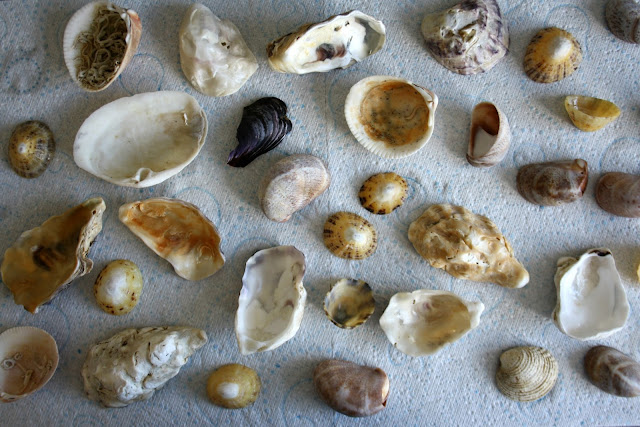 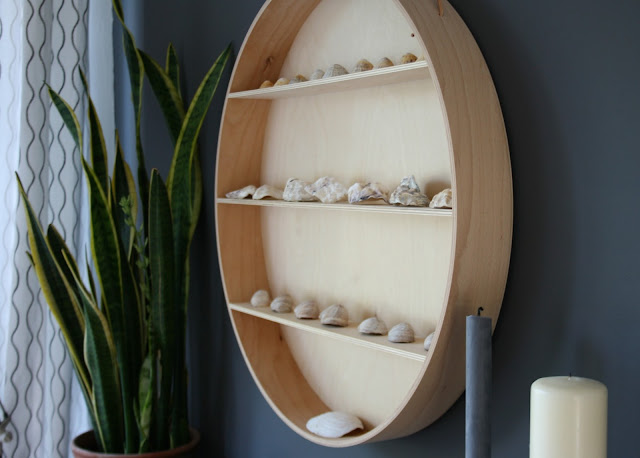 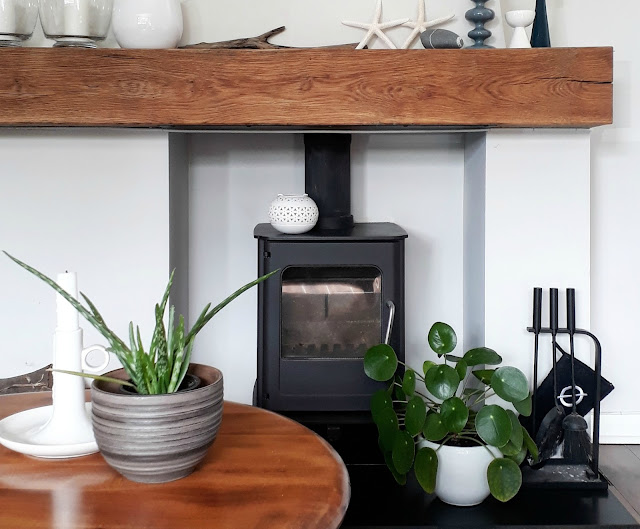 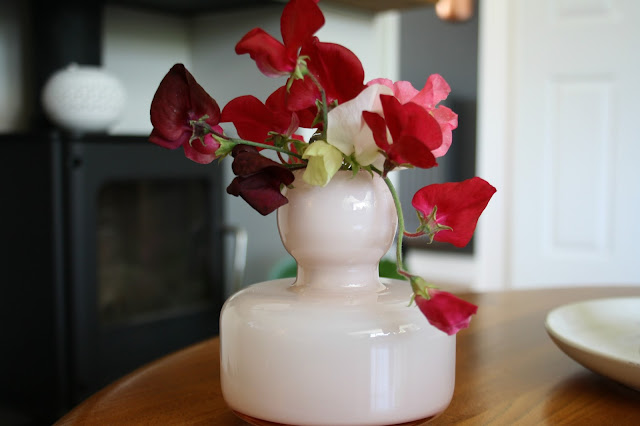 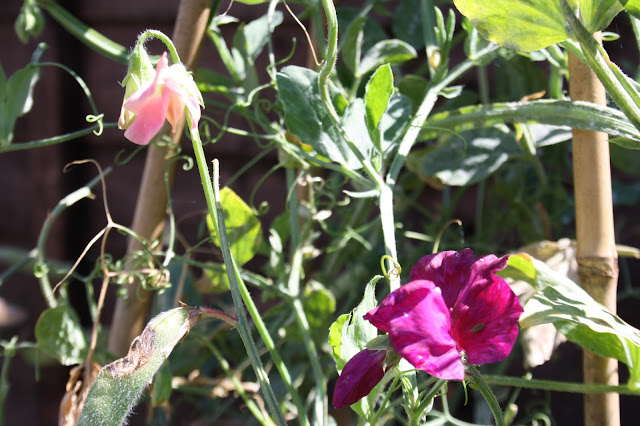 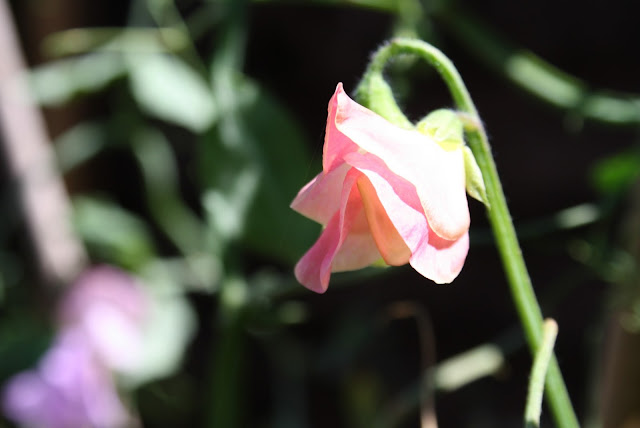 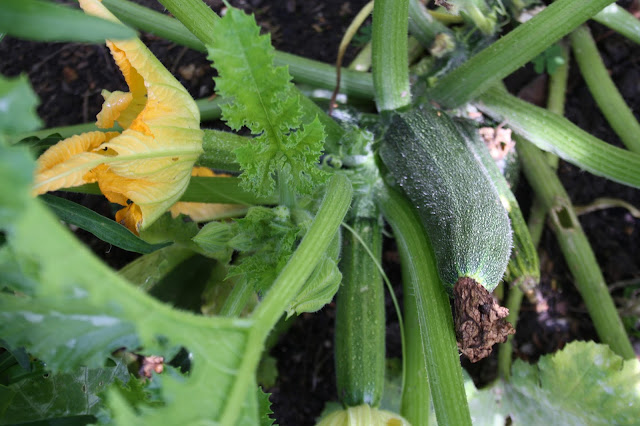 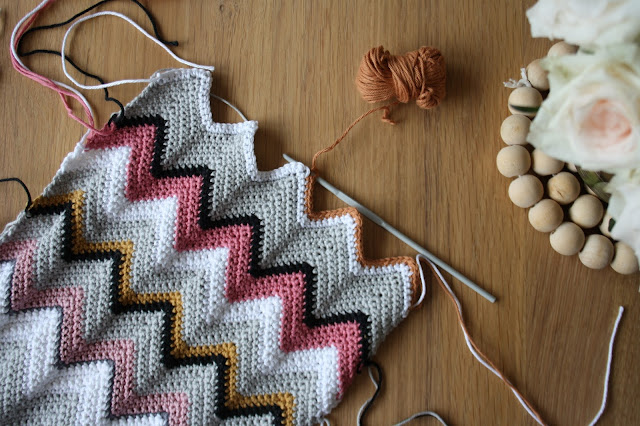 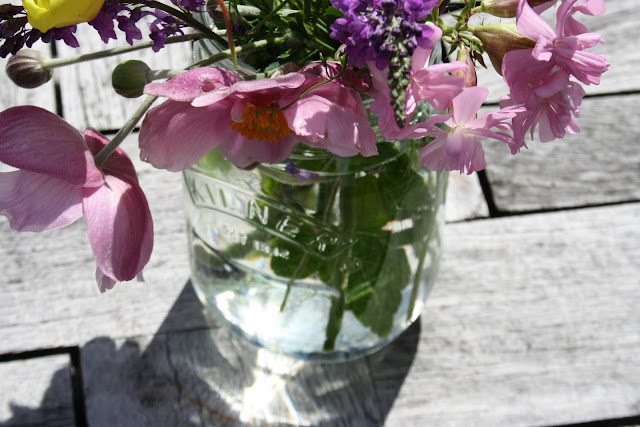 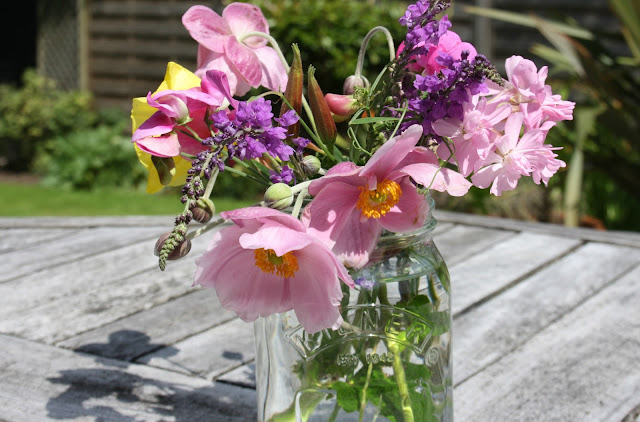 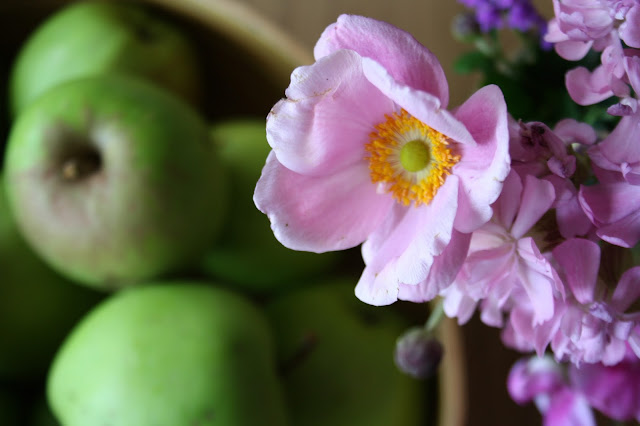 Thank you for your comments on my Brittany post. It's fun that so many of you share my love of foreign supermarkets. In many ways they're more interesting to me than the street markets, perhaps because they're so similar to how I shop at home, but with different products, packaging and smells. Thank you also for your well wishes for my Grandad, you are all so kind. He's doing incredibly well and how been moved from ICU to a regular ward, and plans are being made for his return home.

I forgot to tell you in my last post that I kept another embroidered holiday diary while we wre away, like I did when we went to Cornwall in 2014. Twelve little motifs or vignettes for twelve days. Some took longer than others, but I was able to work on it for a couple of hours each day (in daylight hours too - such a holiday luxury!) and finished it last weekend. It's off to the framers next week then of course I will show you all. I can't tell you how much I enjoyed stitching each image, and how much fun it was choosing what to sew and how to sew it. 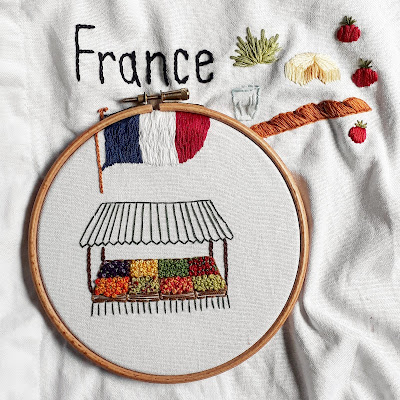 I enjoyed sharing stages of the progress on Instagram while we were away, but I thought some of you might also like to see a few pictures. I'll show it to you all properly when it's framed. 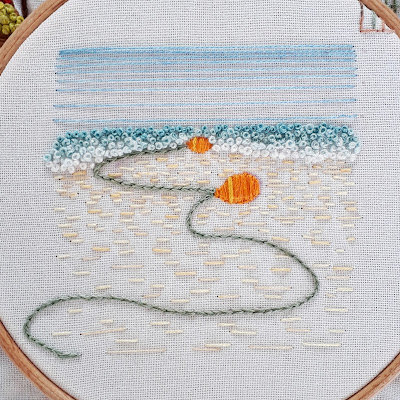 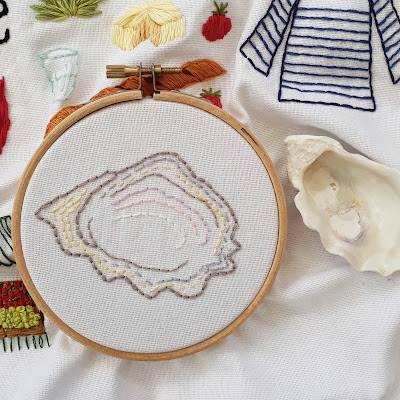 The days are flying by so quickly at the moment and I don't really know what I'm doing with them. I don't seem to be able to account for my time at the moment, but does that even matter? Apart from a couple of days with my friend Abigail in London earlier in the week, we've been at home mainly. Getting on with jobs, seeing people, pottering around the house and garden. The weather has been a typical August mixture of sun and showers, and it feels cooler in the evenings than it did a month ago, and darker too now that I come to think of it. I've been rearranging and refreshing rooms and shelves here and there, moving plants, adding throws, switching on fairy lights. The chevron crochet you see above is to be a wall hanging for Bella's bedroom. It's almost finished, I just need to block it and add tassels. My next project will be crocheted fruit which I'm really excited to start. 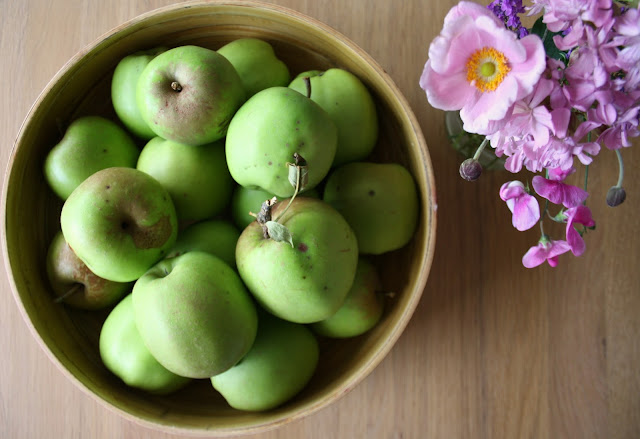 The holiday feeling did linger for a while, as I unpacked and arranged souvenirs and washed the shells I'd collected, but now it's hard to believe we've been home a week. I feel like I've caught up with the garden a bit now, reconnected with it, and I've potted the planters on my door step with dahlias. They were £1.67 or something per plant from Lidl, so cheap, and I always feel better about the garden if the pots on my door step look presentable. I'm astounded that I'm still picking sweet peas, maybe five or ten a day and, even though they're looking so straggly and brown, I'm reluctant to pull them all up just yet. Just one week more, then I'll replant the planter with cosmos and dhalias. The courgettes have gone mad in my absence and there are loads, and they're supermarket size now. I feel like I grew these by accident really. A colleague gave me a plant, I planted it, did nothing to it, then loads of courgettes appeared. That's my kind of gardening, if I'm honest. 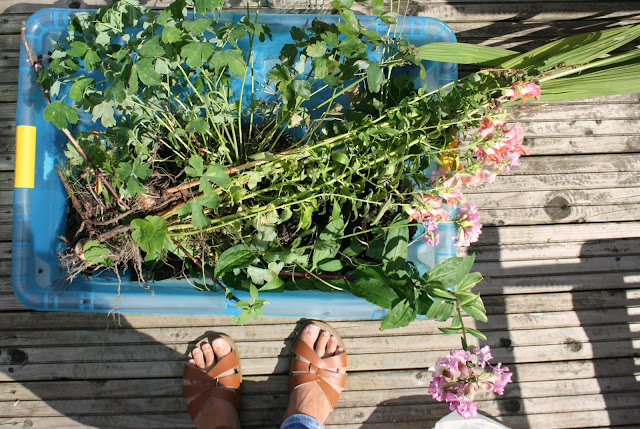 I popped in to see my sister, Katy on Friday morning. I don't know if I've told you about her garden before, but she lives in an Edwardian terrace and it's really long and narrow, and you can't see the bottom of the garden from the house due to the way it's been planted. It has huge, overgrown borders, winding paths, apple trees, the most incredible climbing roses, a pond. It's really magical, but a huge amount of work, frankly, to even keep on top of it. They plan to remodel it in the future, but for now she was more than happy for me to pick a bunch of wildflowers, dig up a few plants (including a Japanese anemone), pick a sack load of cooking apples and a handful of wild blackberries. Oh, and I borrowed a cookery book too. Not bad for a morning's work.