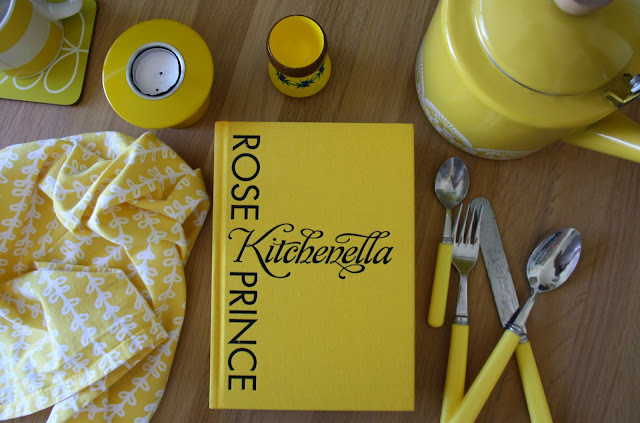 Well, cutting up vintage embroidered tablecloths is proving to be a little more divisive and controversial than I thought. Who'd have guessed? I'm still going to do it, although I may keep one of the cloths made by women of my family intact, and leave it folded in a drawer where it will never be used because it's too nice, and perhaps once every twenty years or so someone will look at it then refold it and put it away.

It's been a long old week here. Work is very busy, school is the same, and we are all tired and looking forward to the end of term in a fortnight. The weather has been glorious again, warm and sunny, although the garden would benefit from a little rain. I spent a frustrating hour in Marks and Spencers earlier in the week trying to find some new swimwear for our holiday. I just want a bikini or swimsuit that is really nice and well designed, makes me look amazing, supports my boobs (tricky given my cup size is the same as my initial) and doesn't cost the earth. I mean, I'm not asking a lot. Many have suggested Bravissimo swimwear so I may have to try that. But it's shopping at it's worst, swimwear and bras. I loathe it. I'd much rather be doing, well, anything. In other news I have started running again and I'm enjoying it a lot more than I thought I would. More than bra shopping.

by Rose Prince. Isn't the title lovely? And the fabric cover? And the colour? I bought this a few years ago on the recommendation of a friend and those factors did sweeten the purchase somewhat.

This is a reader's cookery book, one to take to bed and read propped up on pillows with a cup of tea. It's premise is based around the line of women who have shopped and cooked and served food to their families throughout the generations - both in Prince's family and mine and probably yours too- and what they can teach us. It moves away from the slightly showy, chef-y male style of cooking and is all about practicality, economy and flavour. It's about the kitchen as a place - in the home and heart - as much as it is about cooking food. Full of memories and observations about cooking and family life, it has few photos and is more of a conversation between author and reader. Method and quantities given often rely on a certain amount of knowledge from the reader, but never in a way that is intimidating, more friendly. It is, frankly, just a wonderful book.

I dithered around for ages planning what to make and decided eventually on Special Fried Rice and pasta in a tomato and anchovy sauce. With each passing month in this cookery book challenge, I think that what I am really looking for is more recipes to call upon for rushed, weeknight dinners. I have no problem deciding what to cook at the weekend, but trying to think of something easy, relatively economical, tasty, healthy-ish and which everyone likes on a Tuesday night when I am tired is always the challenge. We do plan our meals, yes, and shop for them accordingly, but sometimes I can't even be bothered to think about the planning, never mind the cooking. 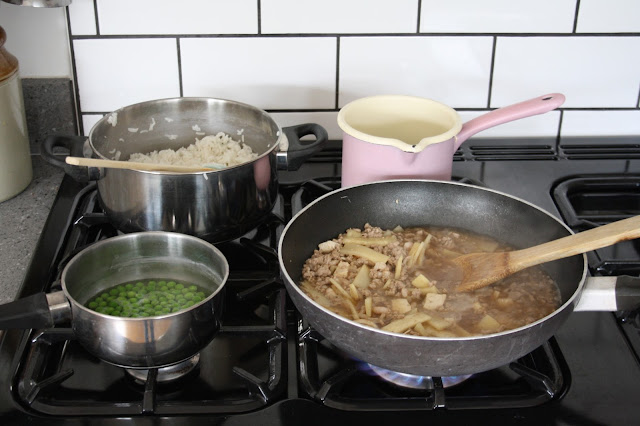 The Special Fried Rice doesn't look much but it was good. You cook some rice, and fry chicken with pork and prawns. You can use up leftovers or cook from scratch with this, it's very easy. You add a little stock (I also added Chinese Five Spice just because I love it) to the meat then tip it into a bowl and wipe out the pan. Then you lightly scramble the eggs before adding back in the cooked rice and meat, throwing in peas, bamboo shoots spring onions and mixing it all together until it's piping hot. The one thing this dish lacked was the flavours I associate with Asian cooking. Where was the ginger, chilli and garlic? But actually this worked so well because everyone did their own thing. Bella enjoyed hers plain, as it was, while Angus drowned his in soy sauce, his new favourite thing. John and I added soy sauce, Sriracha hot chilli sauce and edamame beans. Everyone was happy and everyone liked it. It was all cooked within under half an hour and was an economical dish. Big ticks all round. 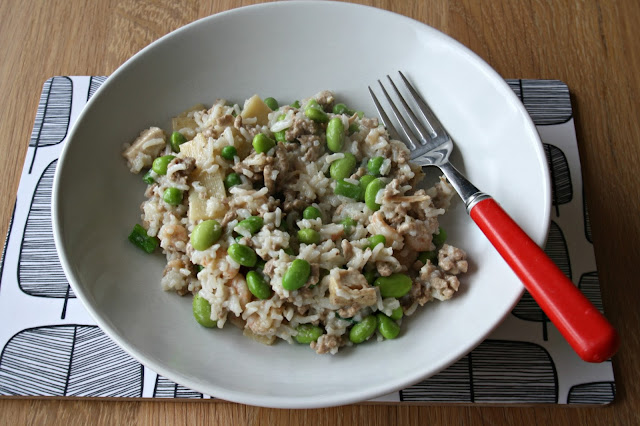 The next dish is called Aunts' pasta with sweet cooked tomato and anchovy. First you need to make a vat of sweet cooked tomato sauce, which involves mixing tinned and fresh tomatoes together with olive oil, water, basil, garlic and a little sugar, then simmering for an hour or so, before pureeing with a stick blender and storing in portions. The kind of cooking that is, frankly, zero effort, but leaves you feeling a bit smug and domestic goddess-y afterwards. 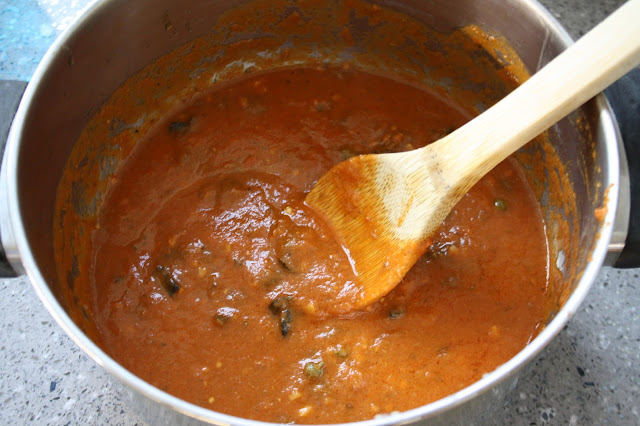 To make the pasta dish, you cook some tubular pasta (we had rigatoni), while frying some garlic, capers and olives in a little oil. Then you pour a portion of the tomato sauce into this pan, adding seasoning and the anchovies, and heat it all through. Then stir the sauce through the cooked pasta adding cheese and chopped parsley. 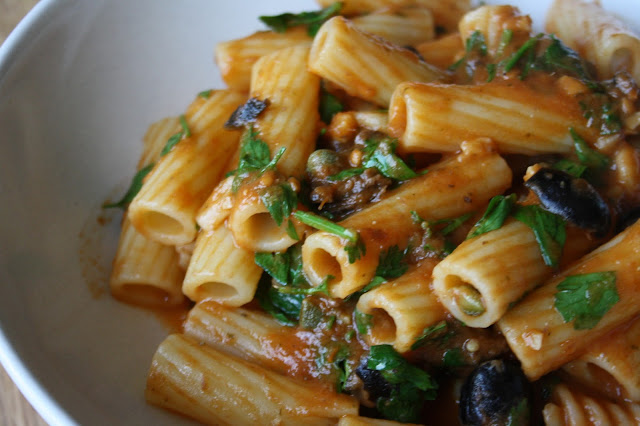 I loved it, John thought is was merely ok. I love things with a strong salty flavour, so the anchovies and capers are just my sort of thing, but I don't think John would jump at the chance of eating it again. We still have loads of the tomato sauce left but it will get used up in all sorts of meals. 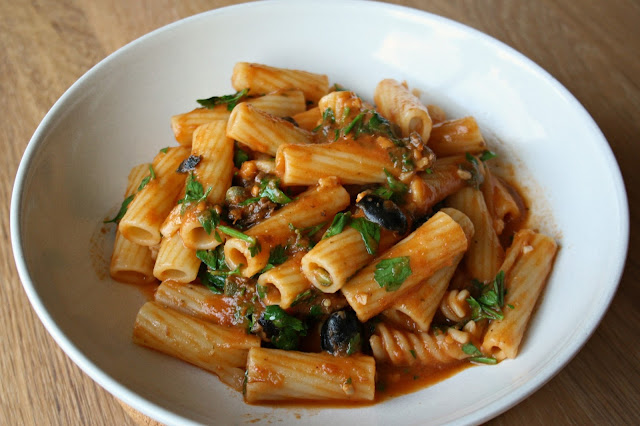 My choice for July is Forever Summer

by Nigella Lawson. I don't think I've ever cooked anything out of this book, despite having owned it for at least a decade, and that's odd as some of her other books (How to Eat, Domestic Goddess, Nigella Express and Nigella Christmas) are some of my most frequently used books. I'm looking forward to trying some new recipes, and hopefully the weather will stay suitably summery too.