A Drop of Golden Sun 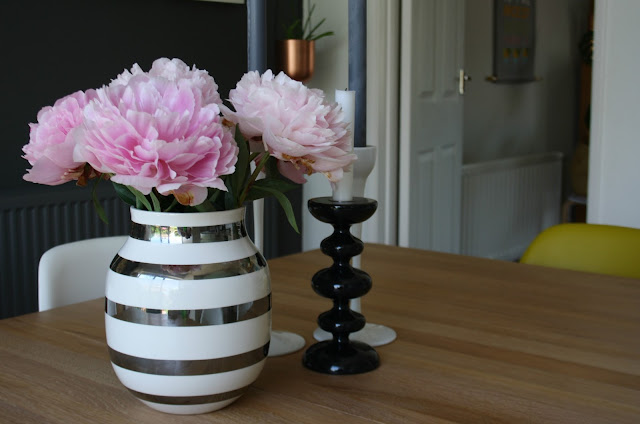 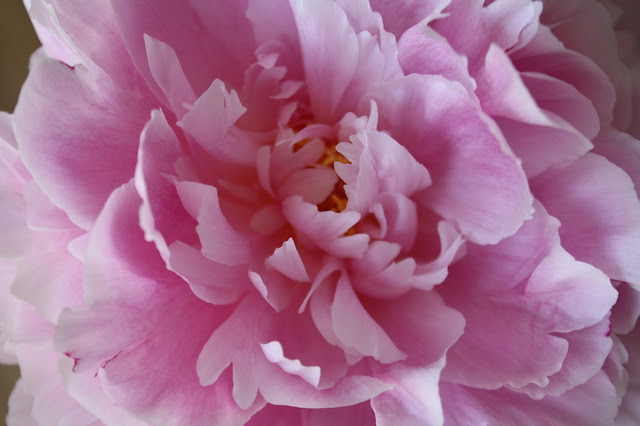 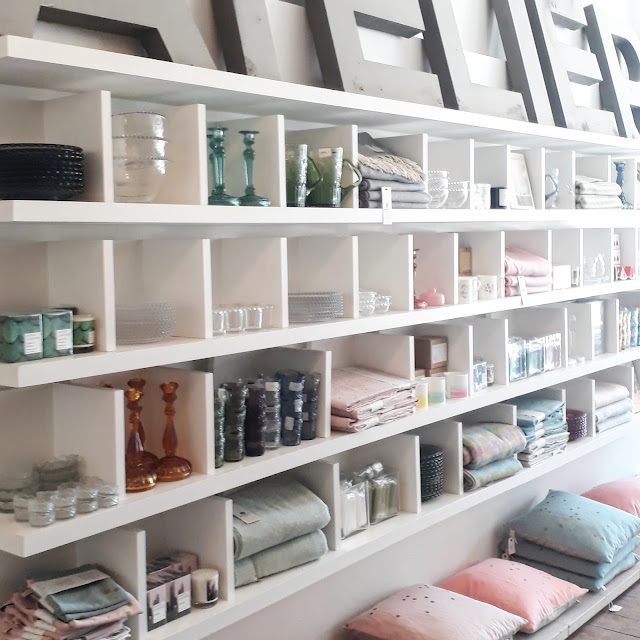 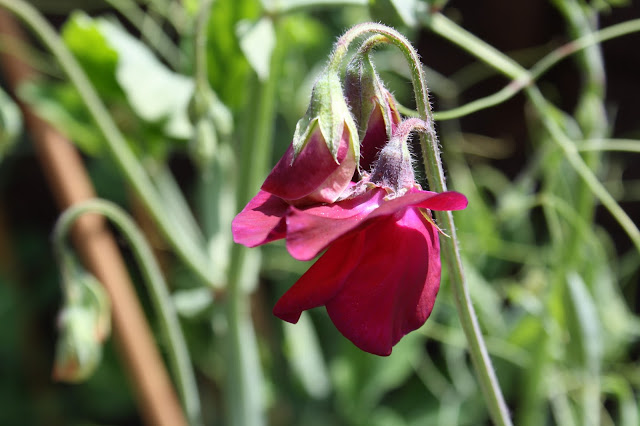 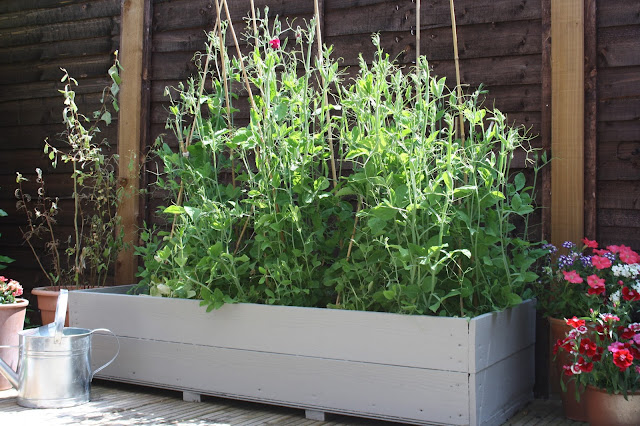 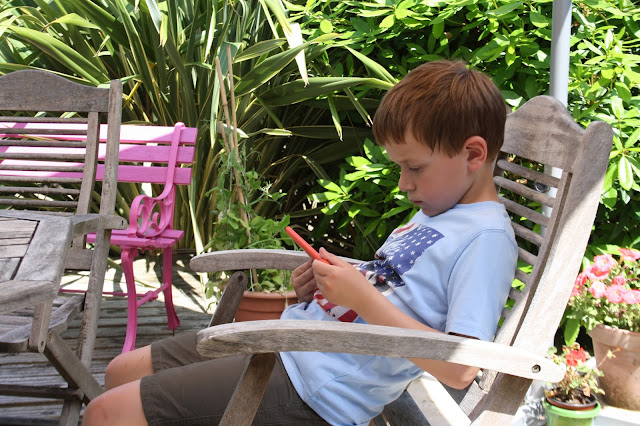 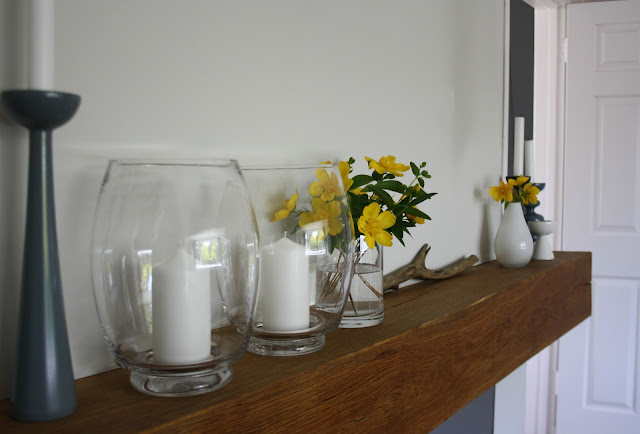 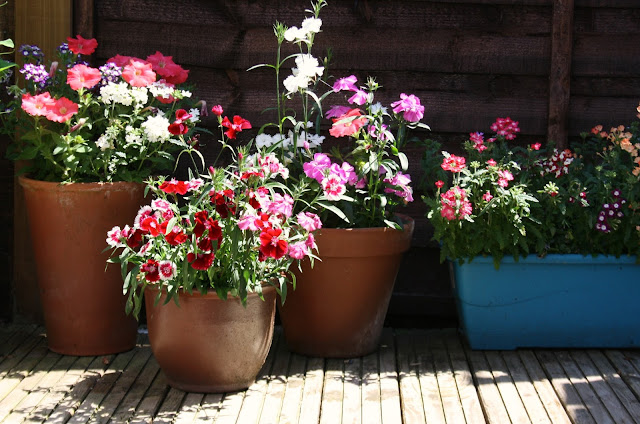 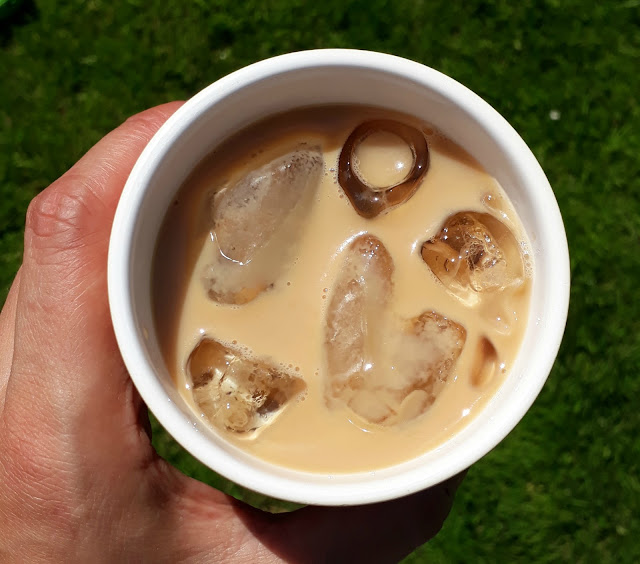 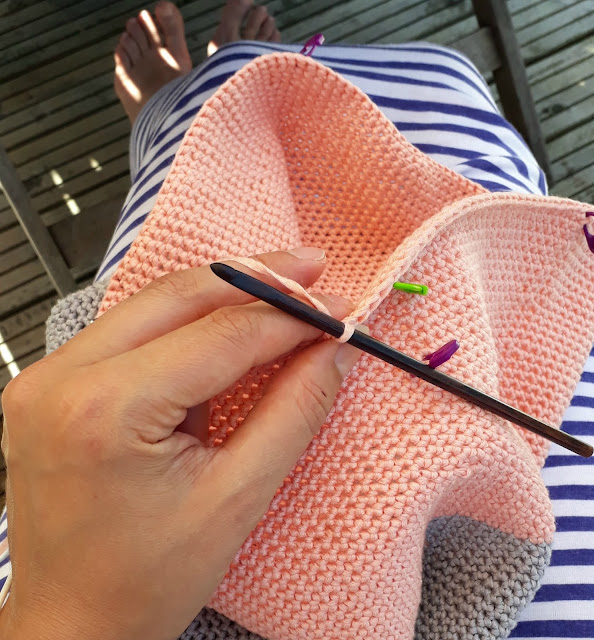 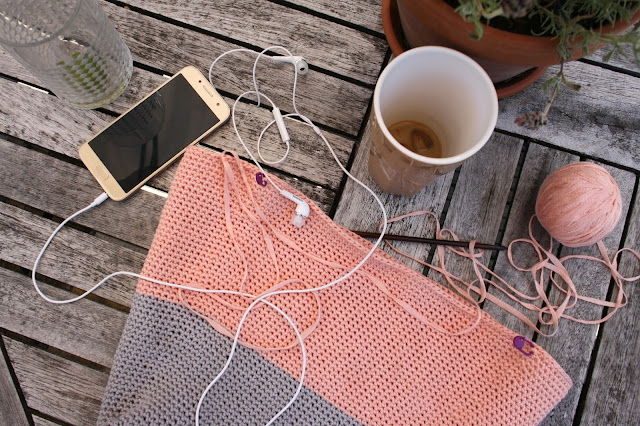 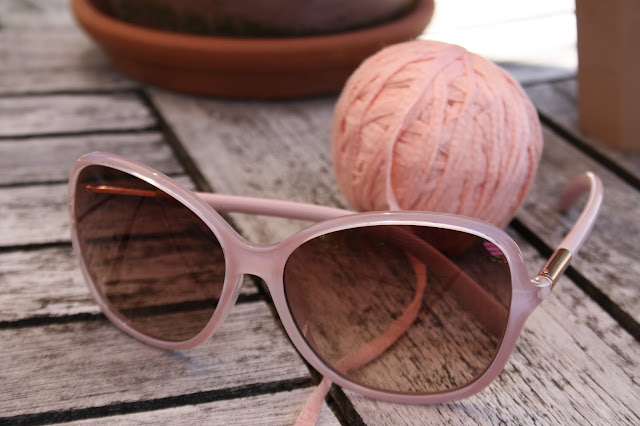 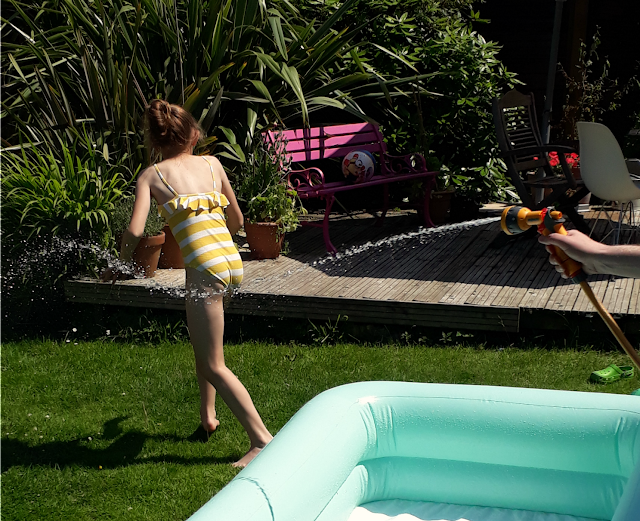 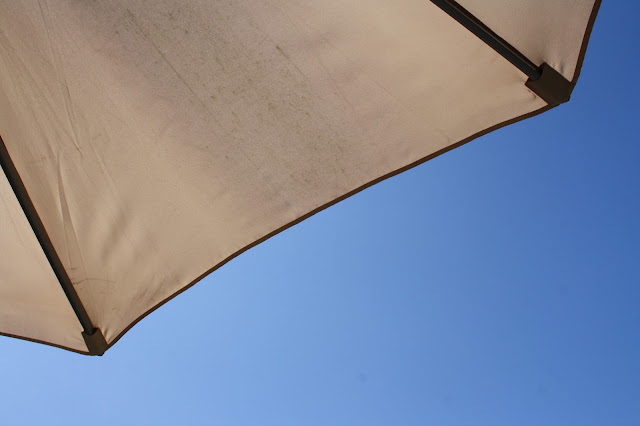 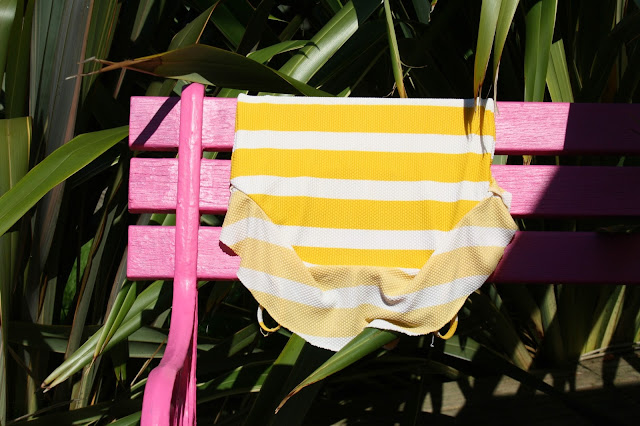 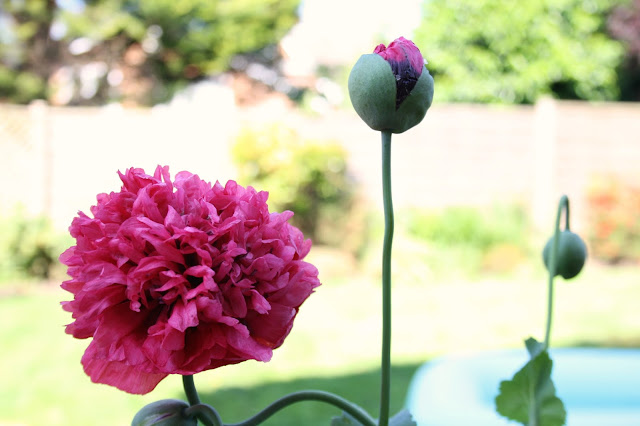 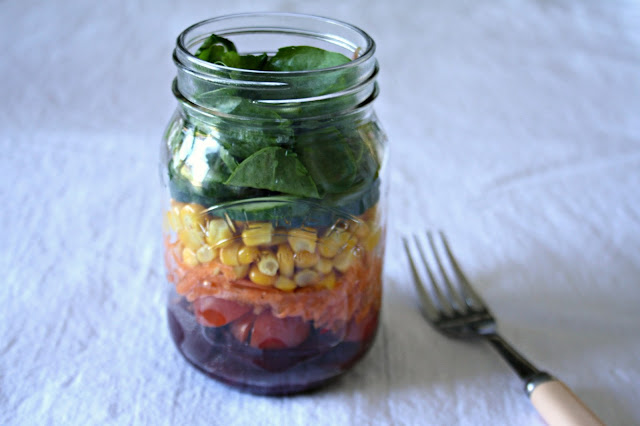 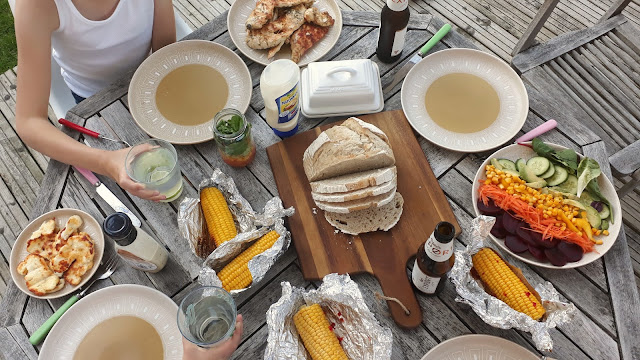 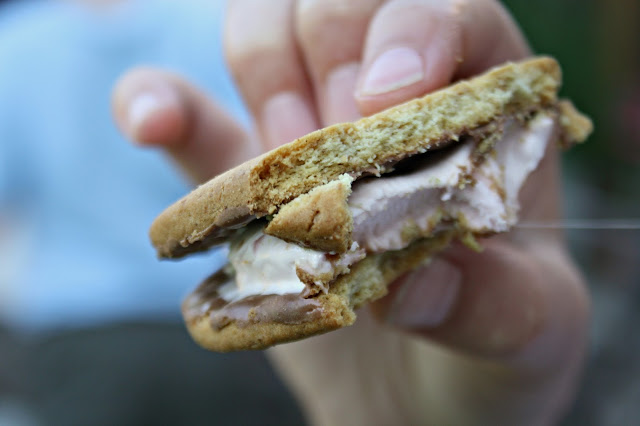 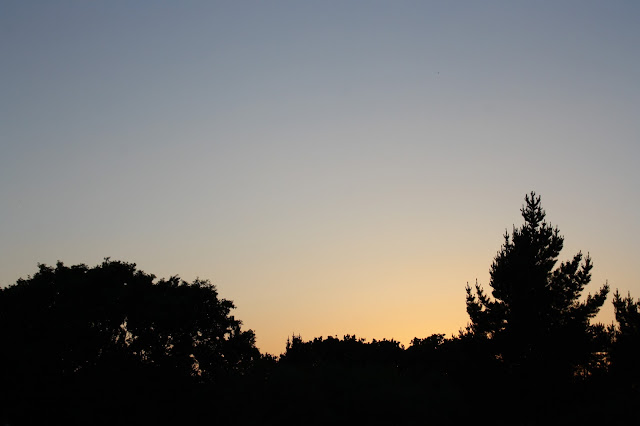 Oh, it's hot, and it's wonderful. This is Britain, with our notoriously unreliable weather, and so this could well be it for summer. With that in mind, I am doing my very best to make the most of every sunny morning, scorching afternoon and balmy night. (And it's not even that hot - it's only in the high twenties/low eighties - so readers in warmer parts of the world, you are justified in rolling your eyes at my excitement.) But this has been one of those perfect, glorious weekends where I just wanted to squeeze every last drop out of it.

We had to go to Winchester yesterday to pick up two chairs I'd bought on eBay for a song - spindle backed, wooden, they will be painted black or white and one will go at my dressing table -so we thought we'd make a day of it. Winchester is exceptionally pretty and it was so nice to be just wandering about the shops and streets in the sunshine. I bought a new and much needed pair of sunglasses, since I lost my old ones. We had an impromptu picnic in the magnificent cathedral grounds, M&S salad for me, pasties and sausage rolls from the local bakery for everyone else.  We ordered both kids new bikes too, since their current ones are embarrassingly small for them. Then we made our way home to sit out in the garden and ate pizza for tea.

This morning, for some insane reason, we decided to trim our unruly hedges that border our neighbour's drive at the front of the house. The plan was to do it early, before it got too hot. But then we slept in, had a late and lazy breakfast of pancakes and fruit, and before I knew it it was 11am. Lordy it was hot out there, and I forgot to put any sun cream on so I now have really red shoulders. Honestly, my attitude to my own sun protection is lax, to put it mildly. I'm olive skinned and tan quickly so I don't often get caught out, but this has made me complacent. The kids will be smothered in factor 50, wearing their sunhats, but I'll totally forget to do the same to myself. It won't do, no-one likes a lobster, it's not a good look. Anyway, we tackled that flipping hedge, then went to the tip, then all came home and sort of collapsed in the garden, staring in to space. The children wanted the paddling pool out - so did I to be fair - but that required some serious effort with the foot pump and my calves are still burning. And so I spent rest of today flopped in a chair in the garden with my crochet, listening to The Archers on my phone, sort of trying to drown out the shrieks of Bella and Angus playing in the pool. (Sorry, neighbours...) Later on we barbecued some chicken breasts and halloumi and ate it with salads, bread and corn-on-the-cob. It was so good. Do you like Bella's rainbow salad up there? She was obsessed with putting it in a jam jar. I was worried she'd discovered Pinterest but it turns out Matilda Ramsay did it on Matilda and the Ramsay bunch.

I hope you are all enjoying the warm weather? I know that not everyone likes the heat. And thanks for the tips about oxalis from my Antipodean readers, I will make sure it never gets near the garden!