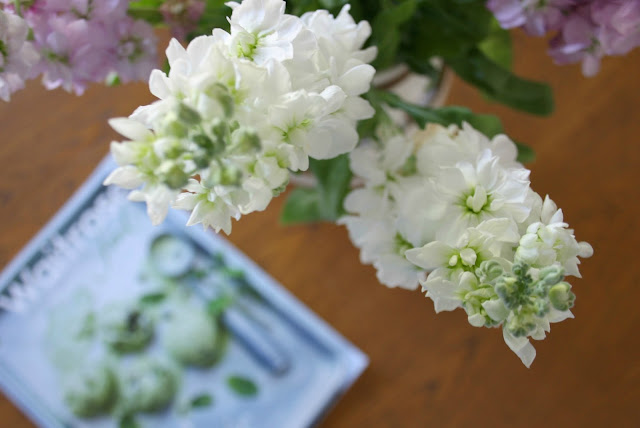 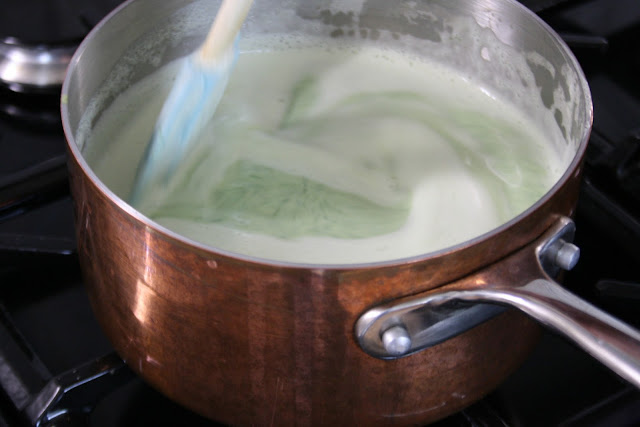 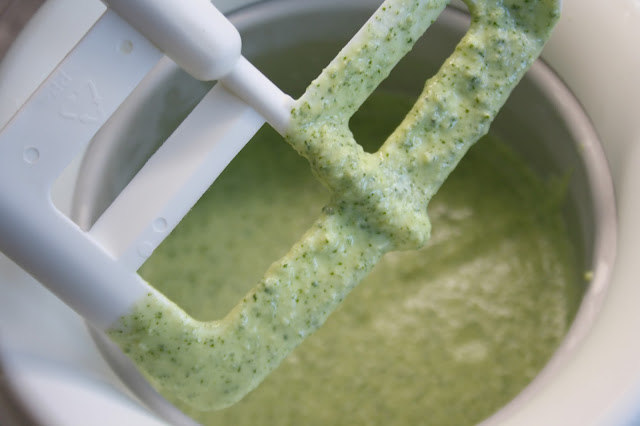 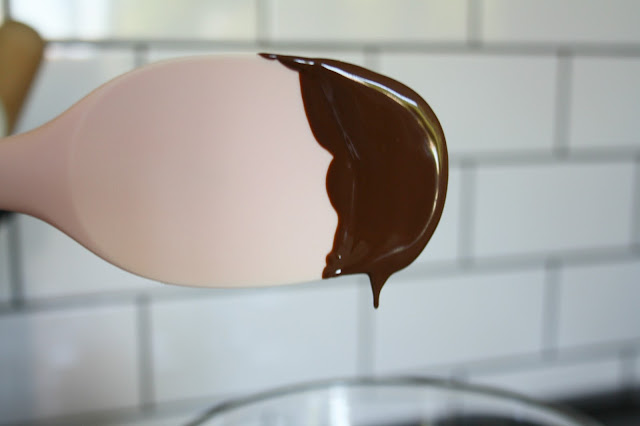 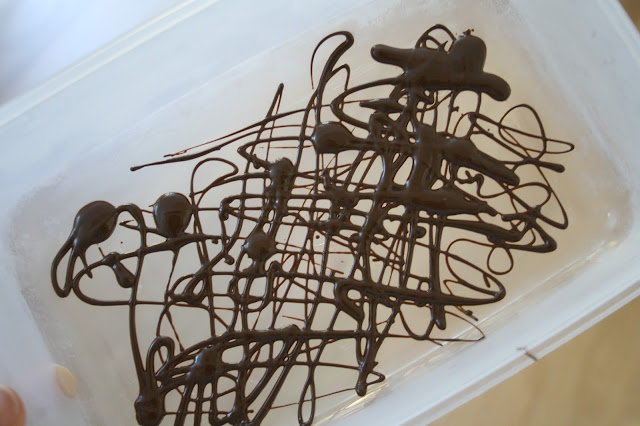 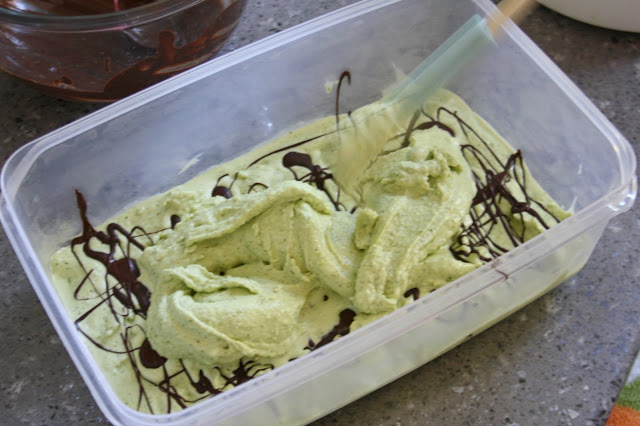 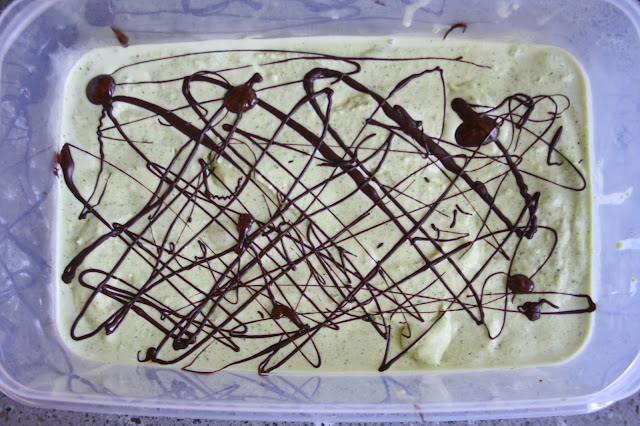 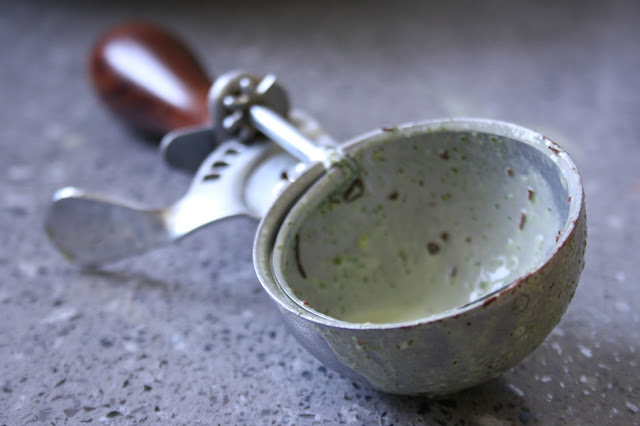 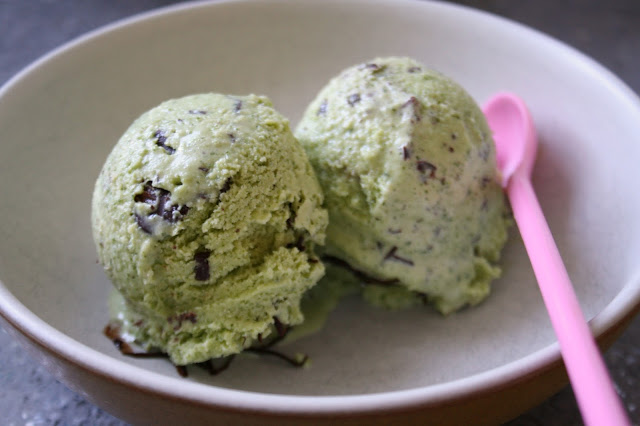 The holidays have started. I officially finished work on Wednesday but went back in on Friday to finish some things off, so it's taken a few days to for it to sink in. I spent yesterday thinking "the holidays have begun, yay!" one minute and then " the holidays have started, oh my goodness, six long weeks, send help" the next, depending on the children's behaviour and my mood. Angus especially has forgotten how to entertain himself and flops from house to garden, never really settling on anything for long. It won't last and we all just need to get used to each other, get used to being in the house together during the day. Today was lovely. We've been out and about, baked, pottered. I've got so much to show you and share with you, but today it's ice cream (which we've eaten rather a lot of this last week in the hot weather.)

I should start by saying that I don't actually like mint choc chip ice cream, so why I've devoted a whole blog post to it is anyone's guess. It tastes so synthetic, like sweet toothpaste, and the chocolate is so squeaky, not to mention the weird blue-green colour which puts me off. Everyone else in my house disagrees and they love it and always choose it over any other flavour. So when John decided to try this recipe for mint choc chip ice cream from the Waitrose magazine last weekend, I was a bit indifferent.

It's made with fresh mint, rather than peppermint extract, and I have to confess that I became marginally more interested when I smelled John chopping the mint. Fresh mint smells like Pimms, mojitos, buttered Jersey Royal potatoes and summer, and has one of the most delicious and evocative scents of all the herbs. I tasted the minty custardy mixture and started to reassess my feelings about green ice cream.

But oh my goodness it is glorious. The freshness of the mint is almost grassy, and goes strangely well with the sweet vanilla custard base, and the dark chocolate is of course perfect with both. I think I am converted, but also ruined, because now I'll definitely never like shop-bought mint choc chip ice cream, not now I've tasted the good stuff.