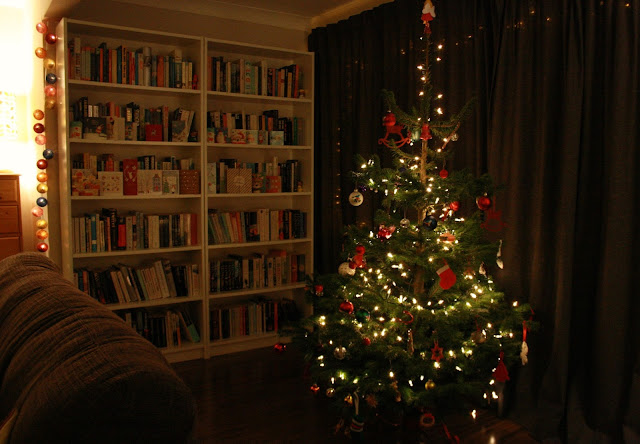 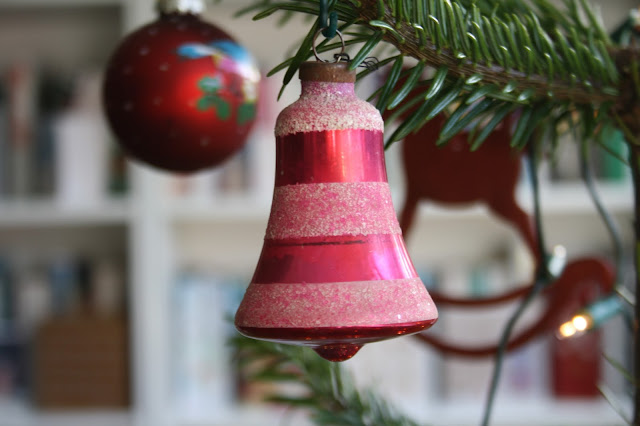 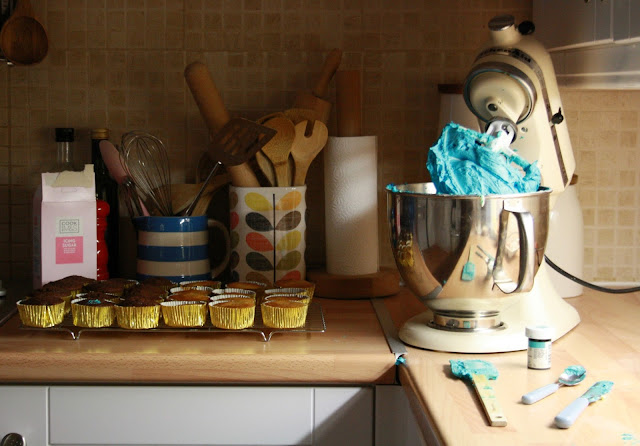 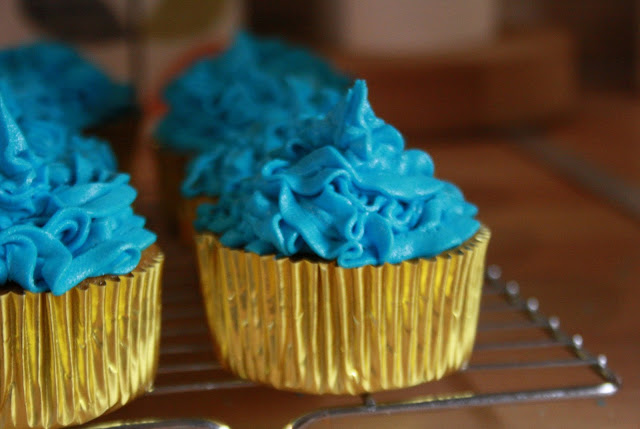 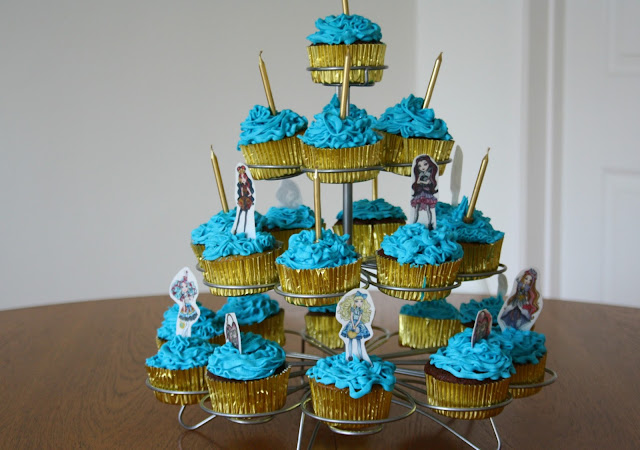 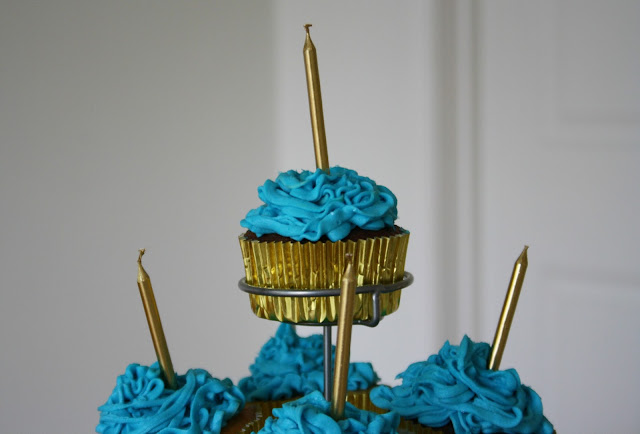 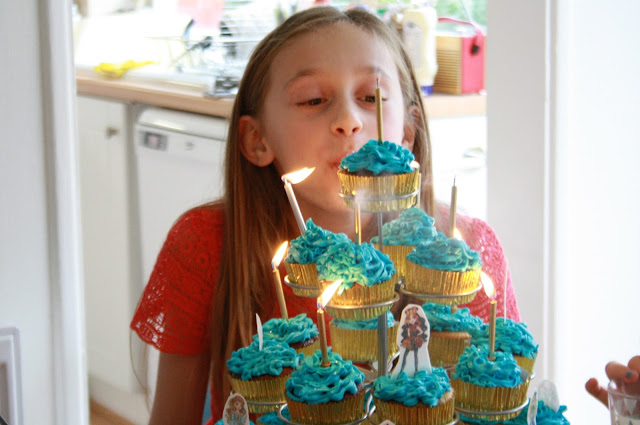 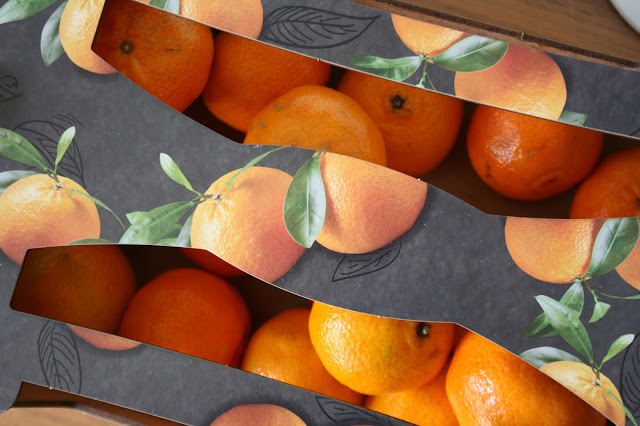 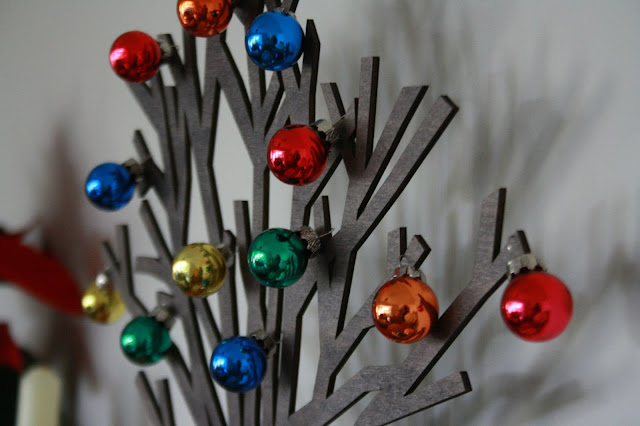 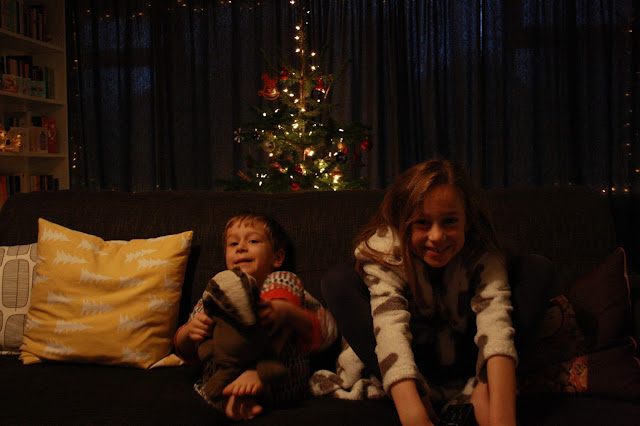 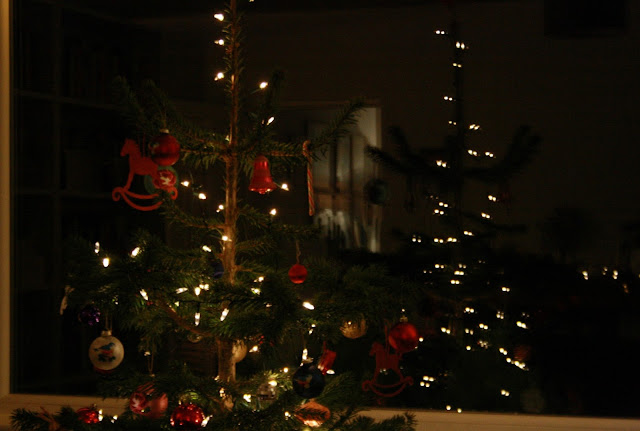 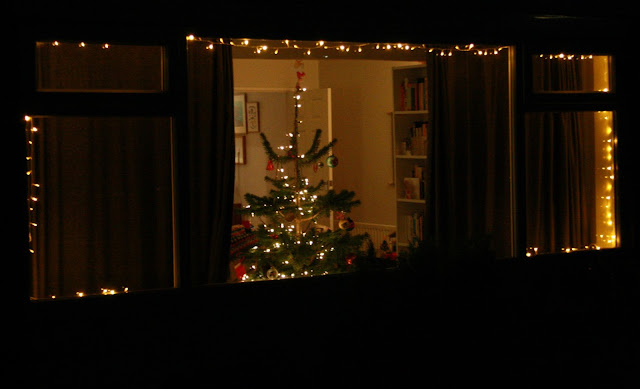 We've had one of those crazy, slightly breathless, pre-Christmas weekends where social engagements seem to collide and it's all brilliant but also a bit manic. On Friday night I rushed straight home from work and somehow managed to cook the children some tea and get ready to go out at the same time, so I could be ready in my little black dress for the taxi to my work Christmas party at 6pm. (Whoever booked that 6.30 table doesn't have children...) But I love Christmas parties and I work with such lovely people, so it was going to be a nice night out. I did the sensible thing and declined offers to go clubbing (!) and was home by 11pm because we had tickets to go to the pantomime on Saturday morning. We went to see Cindarella at the Kings Theatre in Southsea and it was completely and utterly brilliant, funny, silly and entertaining. I remember my grandparents taking my sisters and I to see a panto there when we were little and I always like an opportunity to recreate moments of my childhood Christmases with my two. John was dragged along only slightly against his will, although he did concede afterwards that it was quite good fun. Bella and Angus loved it.

I did have a slight blip yesterday afternoon though. I was trying to wrestle the tree into it's stand (the bloody trunk was too wide for the base, queue lots of sweary sawing in the garage from John) while also trying to untangle the fairy lights and to stop the kids from taking everything out of the Christmas boxes at once, and I was fretting about the 24 cupcakes I needed to bake that evening for Bella's birthday party, ready to ice this morning, and I was also fretting about piping said cakes as I really am quite appalling at piping. And at the heart of a cake related panic lies a panic that the birthday cake/party will not meet the expectations of your child. It's not that she's particularly demanding, but more that she believes I can do anything and everything because I'm her mum. I said to my mum (who was there because John and my Dad were fixing the lights in the kitchen) "I just feel a bit panicky. About everything." You know that feeling you get in your tummy before you go into an exam? Like that.

Because that's the thing about this time of year - it's a lot of stuff all at once, and it can make me anxious if I'm not careful. I keep an extremely close eye on my mental health (although it's not something I discuss much here) and have learnt to spot wobbles or blips, and what I need to do to stay well. Often it's just to simply do less, but that is hard in December.  All I wanted to do yesterday was slowly enjoy decorating the tree with the children, just taking our time and enjoying the moment, because it's a good one. This is what John did: he took it upon himself to cook all the cakes, twelve vanilla and twelve chocolate, and our dinner that night, while I faffed around with baubles and nativity scenes and slowly righted myself. After we put the children to bed he handed me a glass of wine and gave me a hug. He just knows. He is a good man.

And this morning, I came downstairs and switched on the tree lights and it was all cosy and sparkly. I piped cakes at dawn and was ready for the second party of the weekend. Bella will be nine next Friday and we held a party at home for six of her school friends, ordering some of those build-a-bear type kits where you can stuff your own soft toys which went down very well. I find children's birthday parties quite stressful and was somewhat braced for this one, but actually it was fun. They are older and more interesting, her friends, and they chat and tell you all about what they're doing at school, what songs they love, what they want for Christmas. They danced a lot and I was thankful for a large living room, so there was lots of space for musical statues and dance-offs. There was no single birthday cake this year, for Bella had requested cupcakes instead, with gold cases, turquoise icing and Ever After High cupcake toppers. She is nothing if not specific. The party was declared "the best ever" - she she says that every year, but I'll take it. After we'd cleaned up, I spent the afternoon sitting on the sofa with some crochet while watching The Box of Delights. I rarely sit down for any length of time during the day, unless I'm ill or something, but today I needed to and felt better for it.

John cooked dinner again tonight. He made up something involving chicken thighs, chorizo, peppers and paella rice, and it was good. And as I sit here and look back at the weekend I think that yes, it was a success, but it was also a bit much. The coming week will be exceptionally busy, for the children and for me, and certainly for John who works in retail and will be working very long hours over the next few weeks. But I am going to pace myself, and I am looking forward to next Friday very, very much.

Wishing you all a stress free week.