These last few days have been full, but it's been a good kind of sociable-busy, not stressed-busy.

I've been day tripping to London. My friend Abigail and I try to meet there at least once a year; we call our jaunts "Mother's Respite Days" and they usually involve some kind of gallery or museum visit, then food, then shopping, then more food. I am clueless in London and leave the planning and navigation to Abigail who knows the city really well. I saw a funny thing while I was there - selfie sticks! Extensions for the camera on your phone, so that you can take a good picture of yourself in front of famous monuments. I realise I'm probably one of those annoying people who wander around capital cities looking up at things saying "Oh wow, look at that roofline/cloud/tree!" while taking a photo, but still....I do not have a selfie stick. I will keep what dignity I still have. 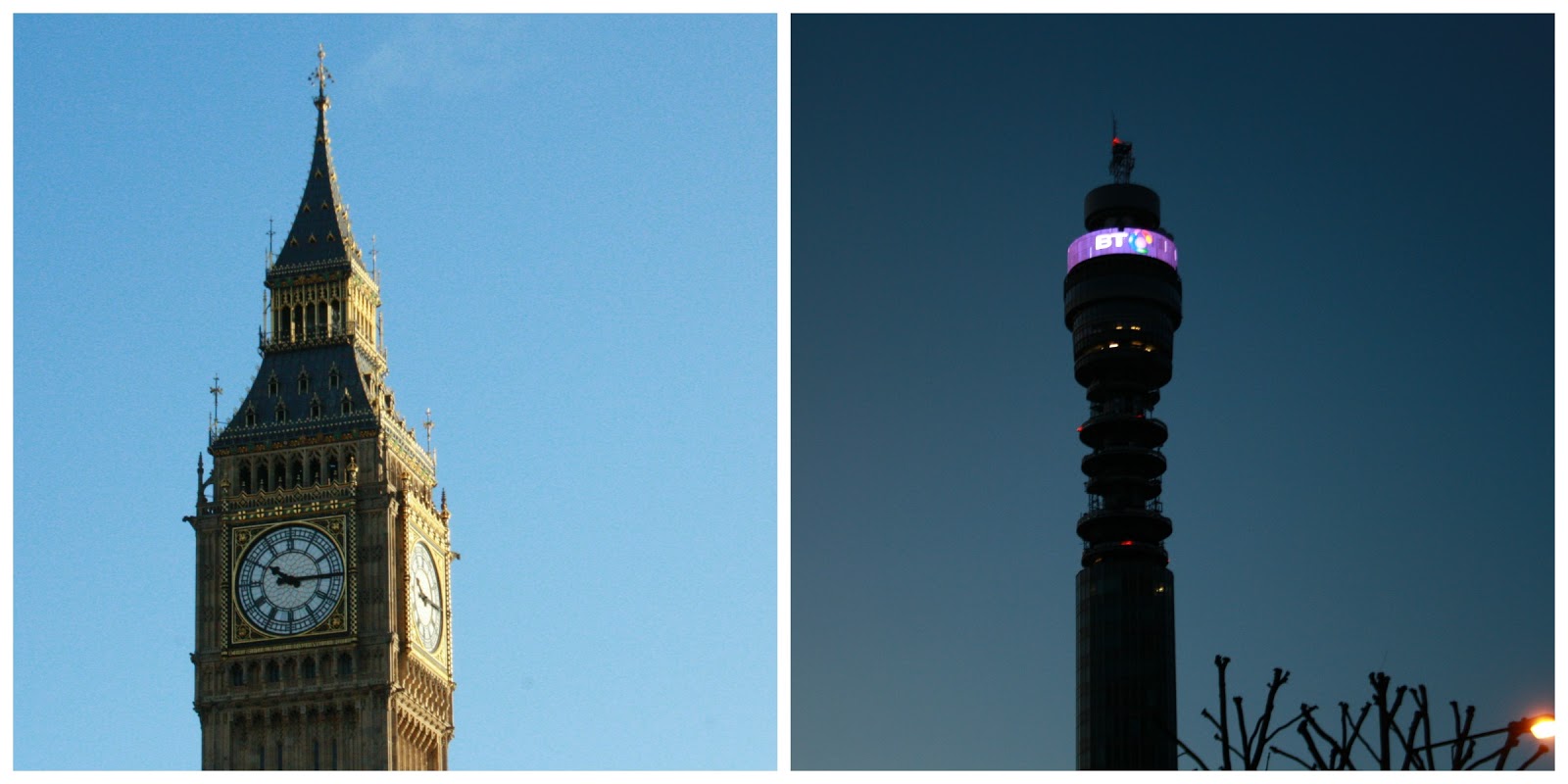 Anyway, it was a brilliant day. Absolutely freezing cold, but sunny and dry. We visited the National Portrait Gallery and it was wonderful, and busy as you'd expect, but oh, the Real Tudors display was so good, and especially interesting to me after watching Wolf Hall on tv last week, imagining those old paintings as real people. 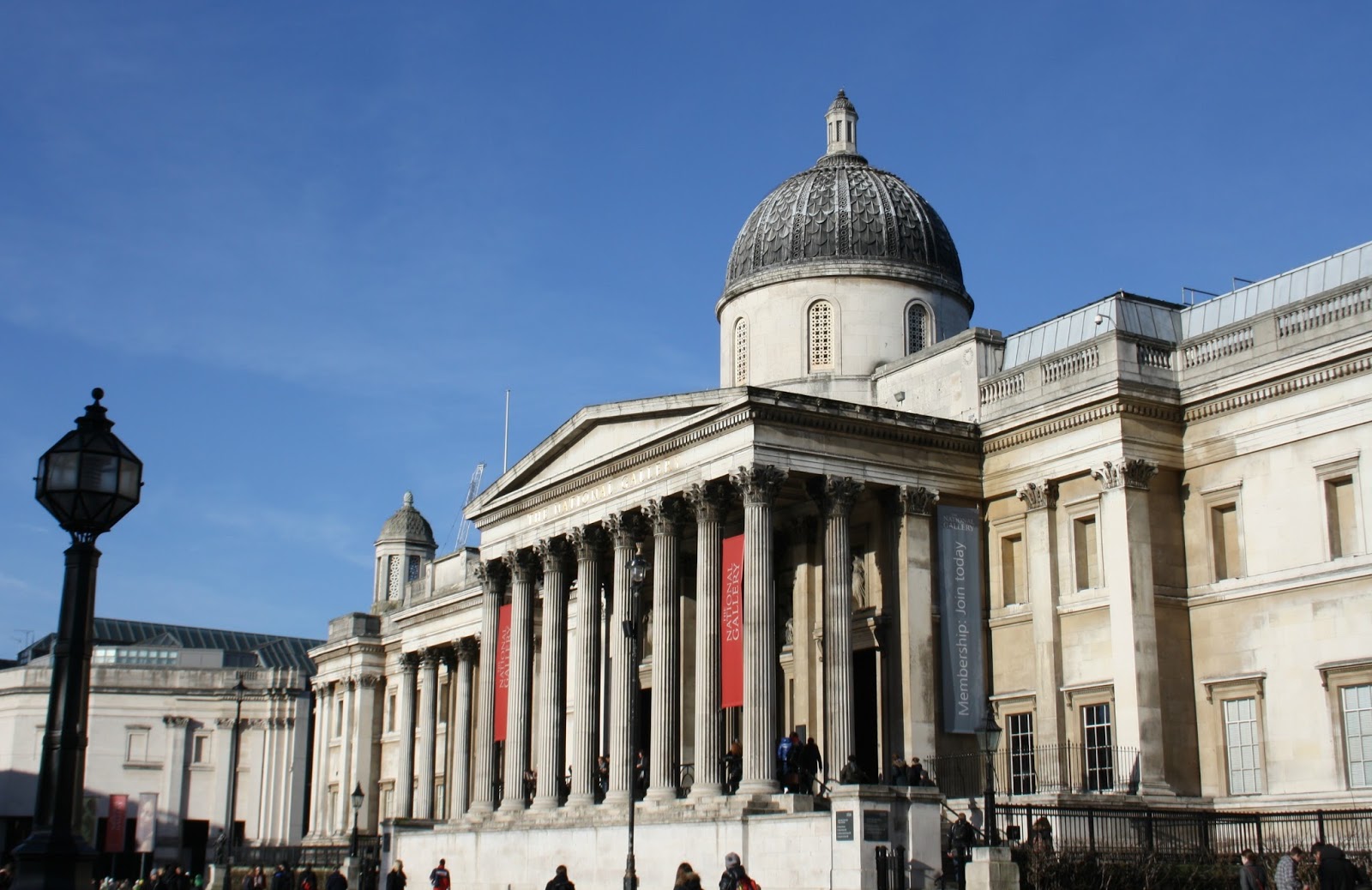 But for me, the absolute shining star of the visit (and possibly my whole day) was Grayson Perry's Who Are You? tapestry. 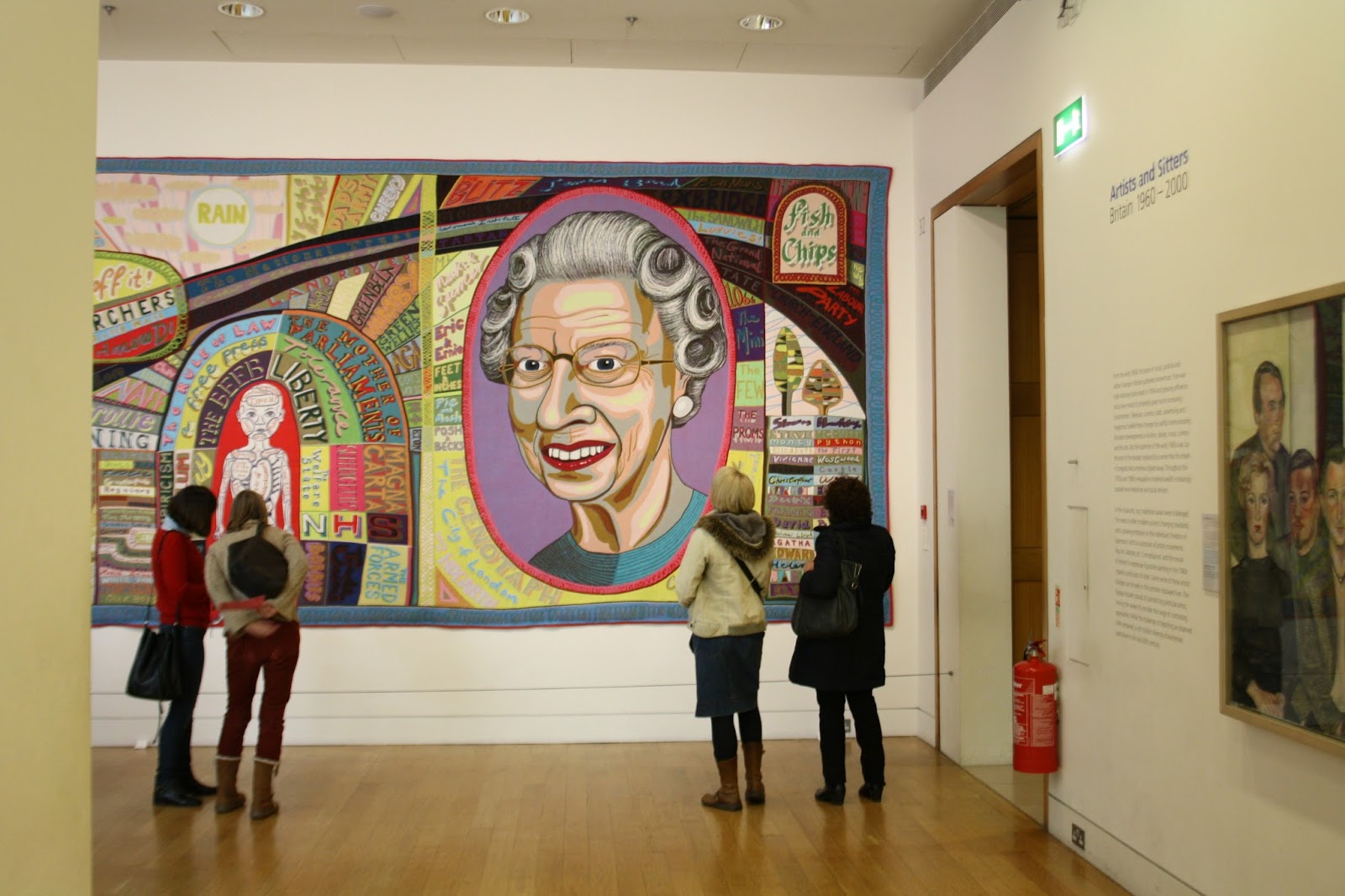 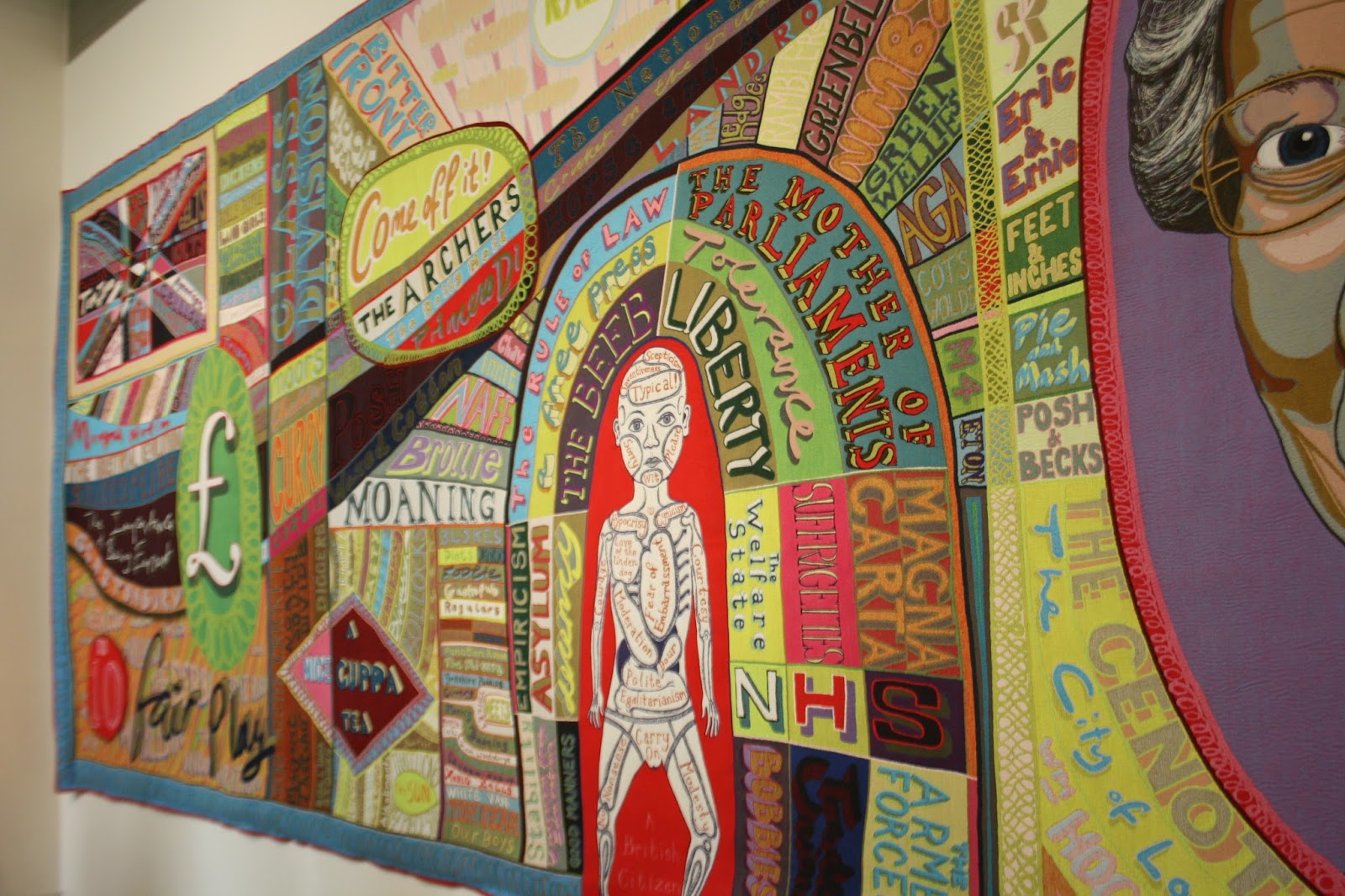 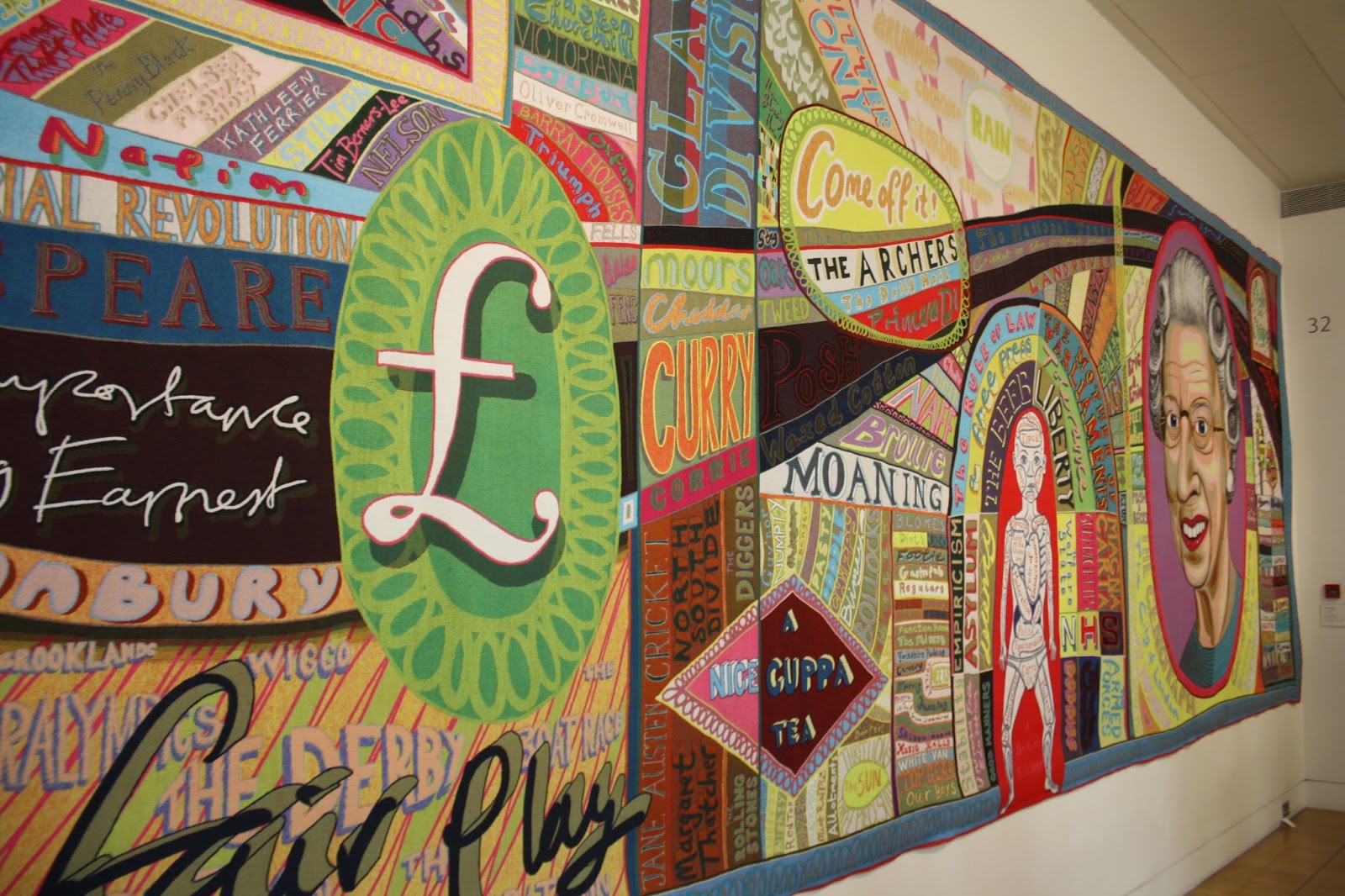 It captures all that is good and unique about being from this country.

These little trees say "British Museum" and "British Library". I love that. So rich, so many details. 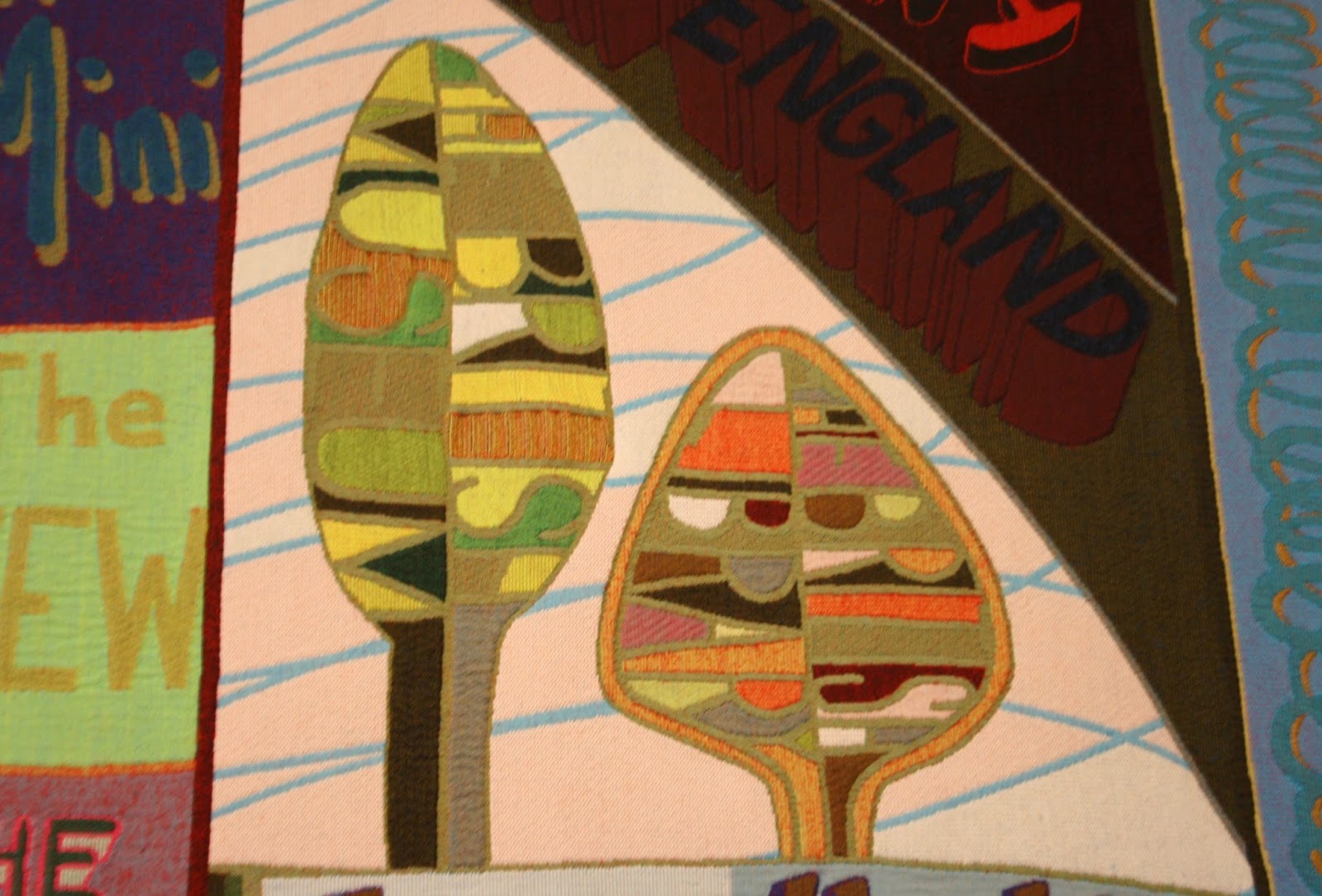 We spent a long time in the Tatty Devine shop. Huge restraint was exercised and one small purchase was made. 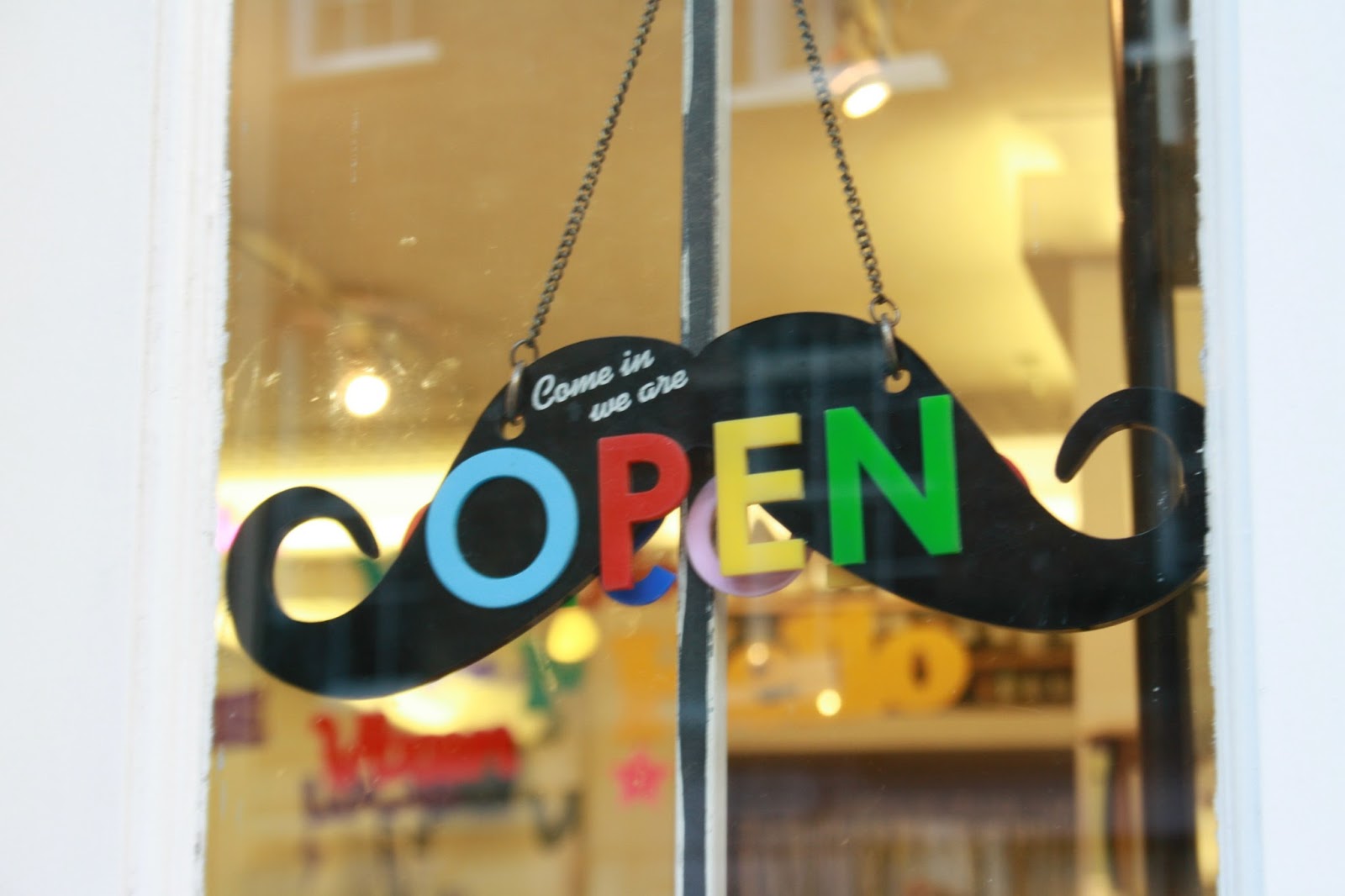 Closer to home we had a very nice family walk around a local millpond. 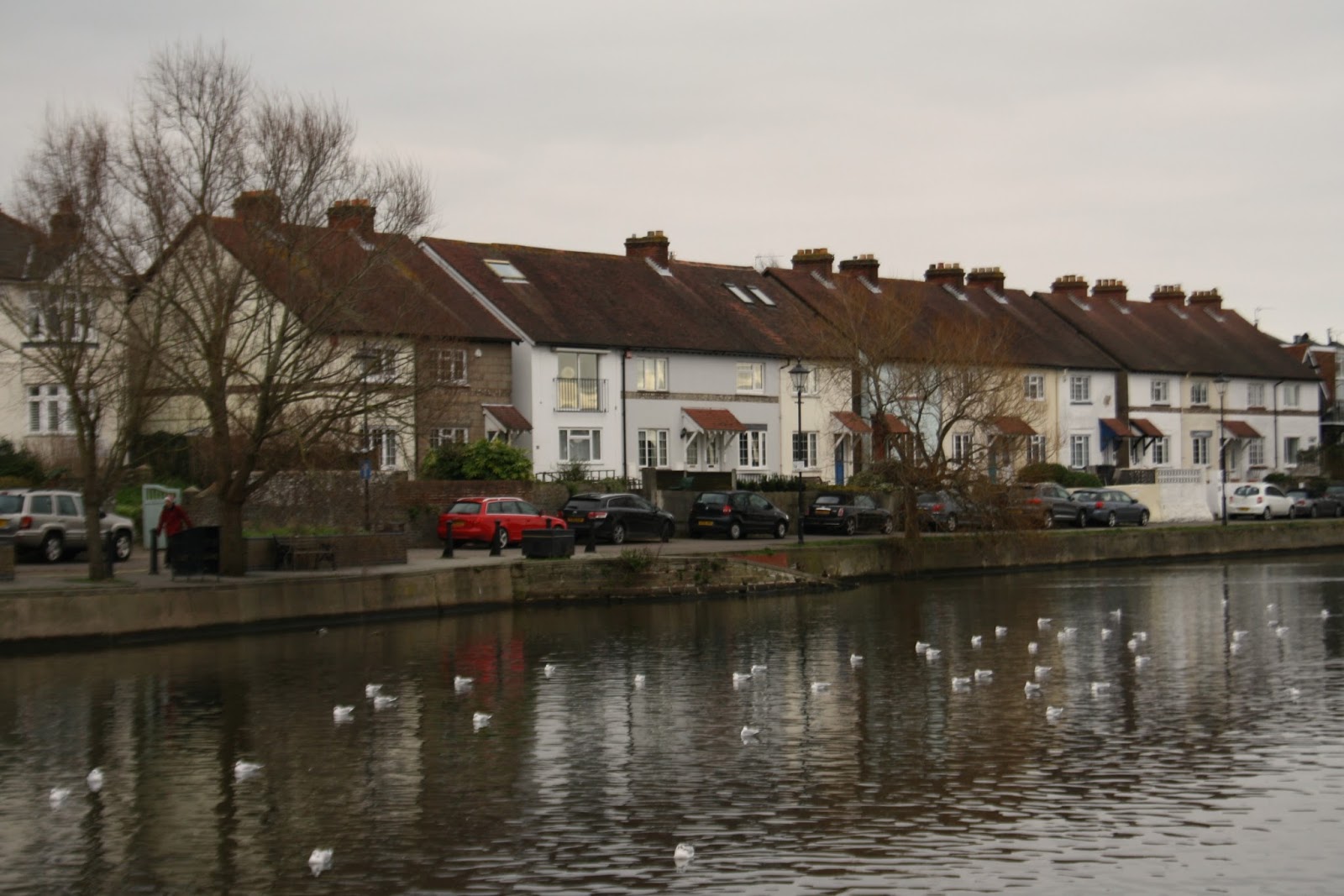 I spent a while trying to photograph the seagulls, like you do. We were feeding the ducks and the seagulls just descended. I felt safe behind the lens but, my word, they are not shy. Imagine one of them swooping down towards your bag of chips. 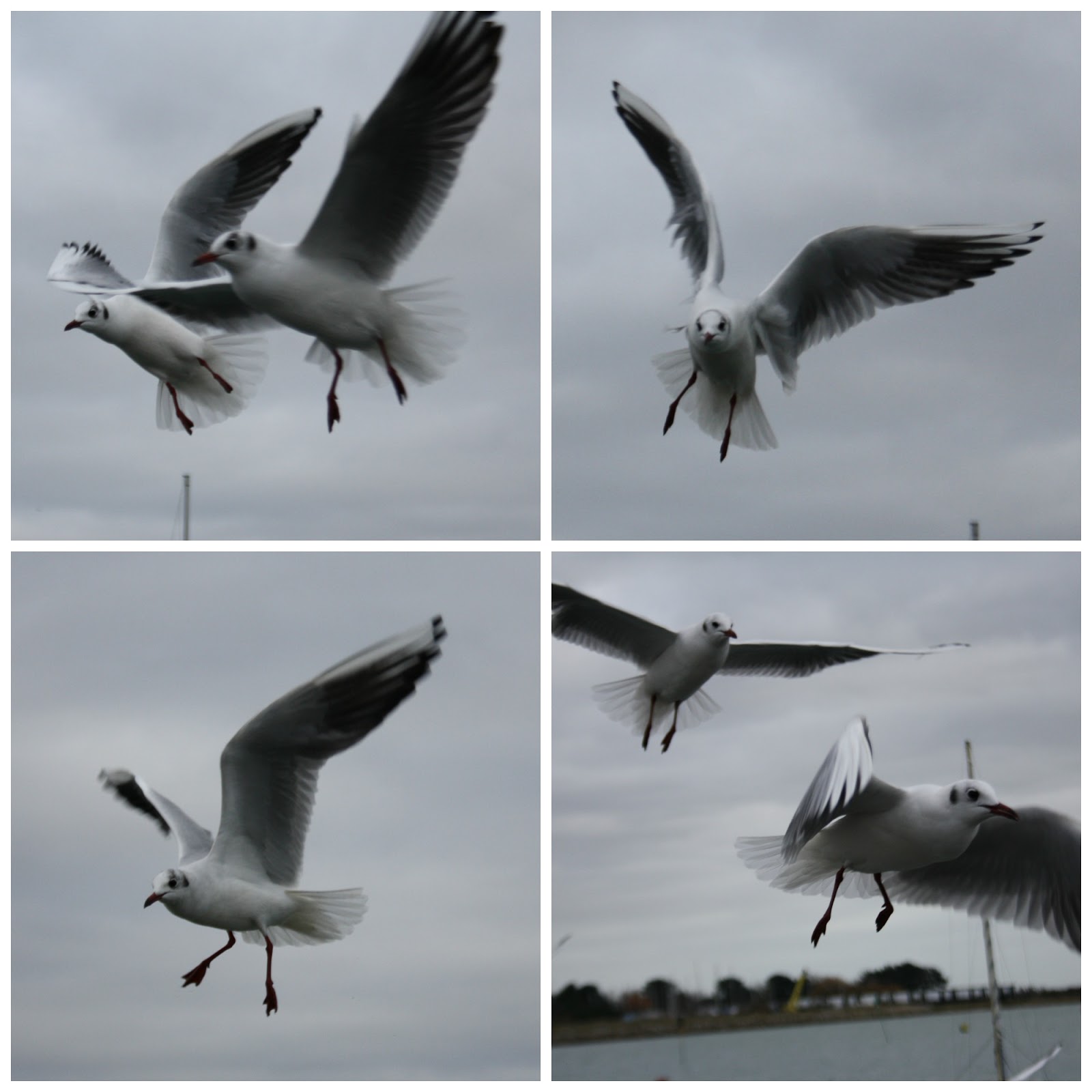 Four hundred shots later I got one with a bird carrying a chunk of bread in it's beak. Hmm, that looks a lot like stale Kingsmill 50/50 to me. 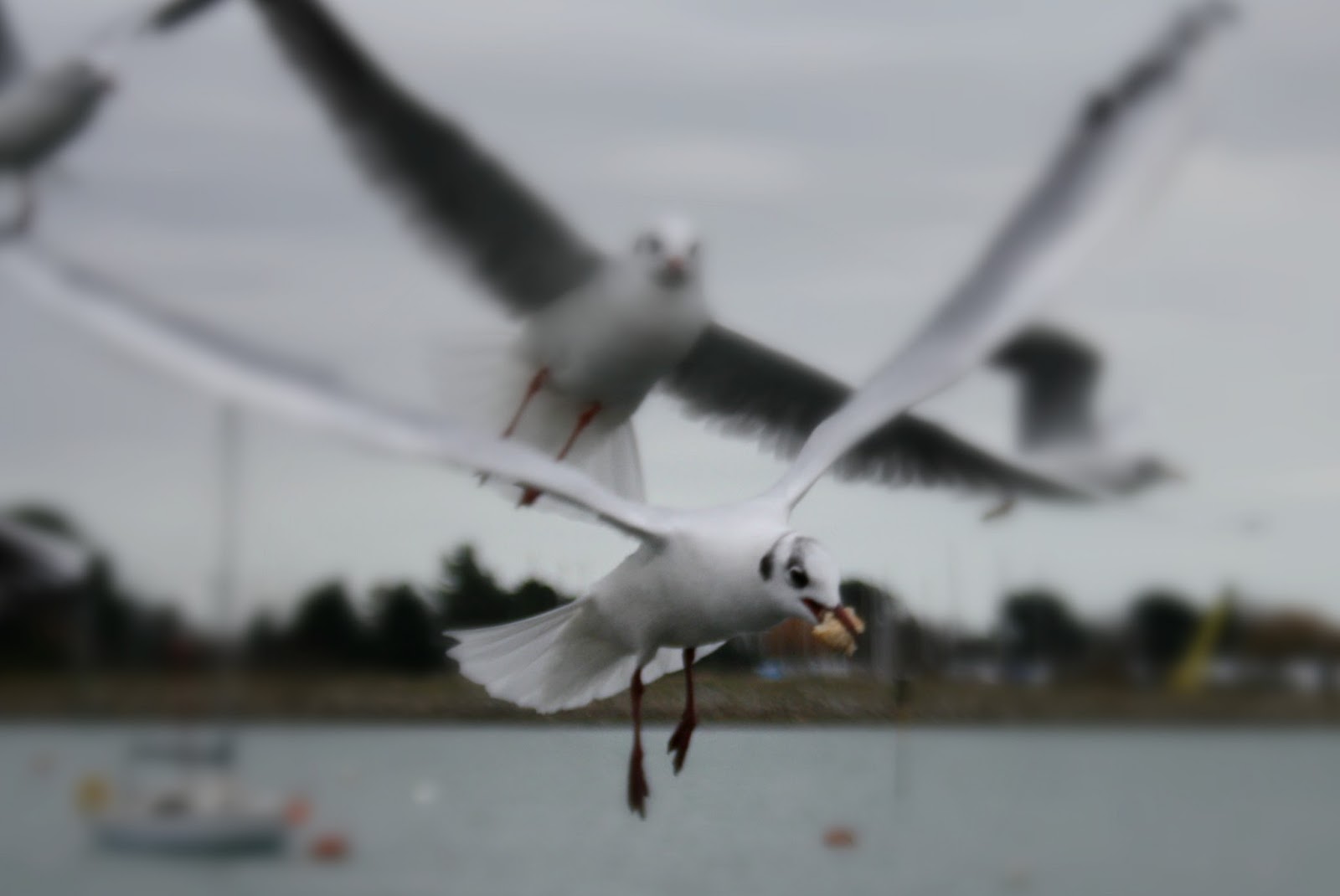 I watched Angus try to throw increasingly large rocks into the sea, some so heavy he could barely lift them before stumbling and dropping them about one inch away from his toes. 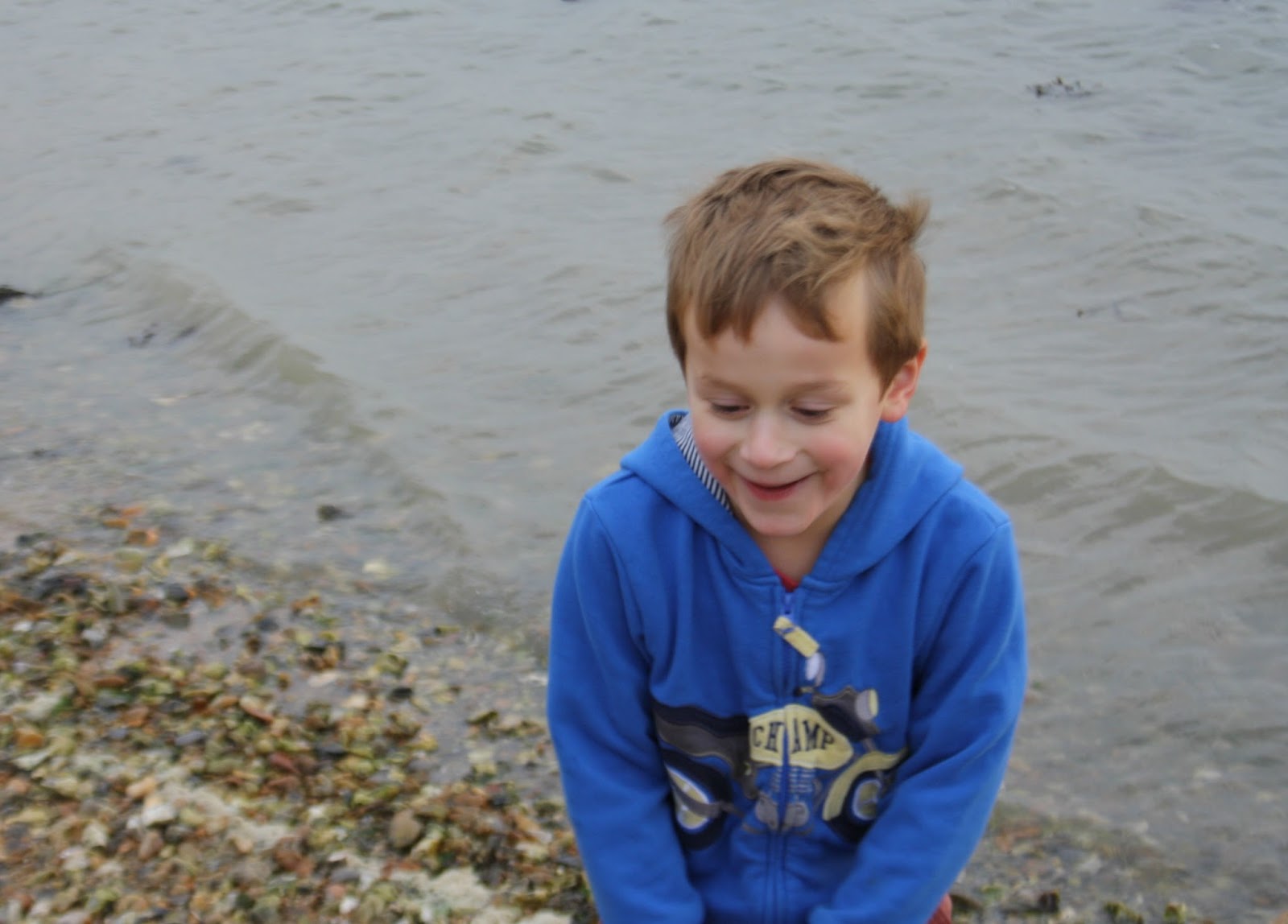 I made Bella a head band. She chose the yarn, the pattern, everything. She's grown up so much lately. I'm not allowed to take her to her classroom door any more. She says bye at the school gate then saunters off. Some mornings I'm not even allowed to kiss her so instead I shout "Love you!" behind her really loudly as she walks away. 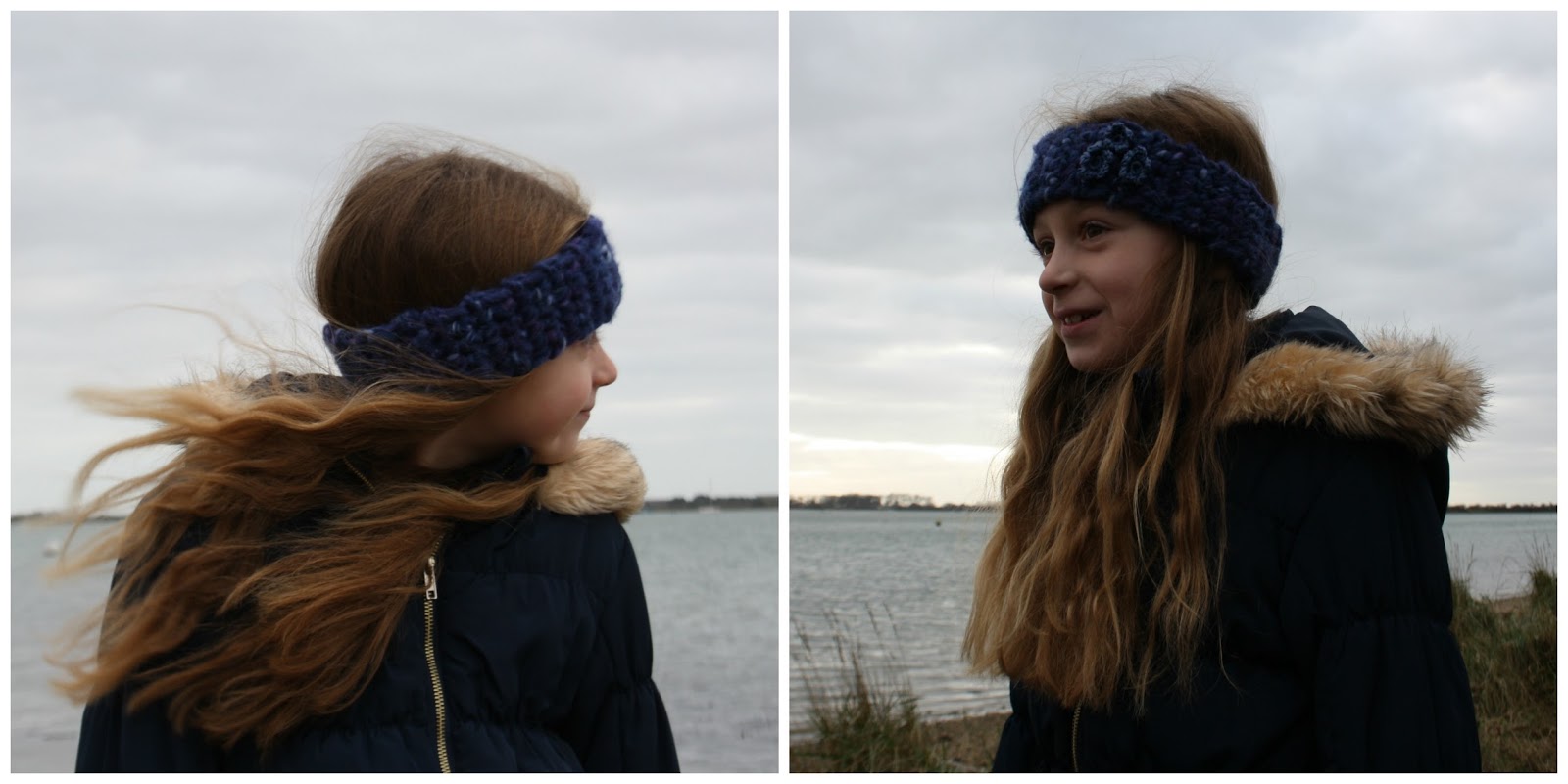 I've dug out a embroidery I started last summer. It's going to be a wall hanging eventually. 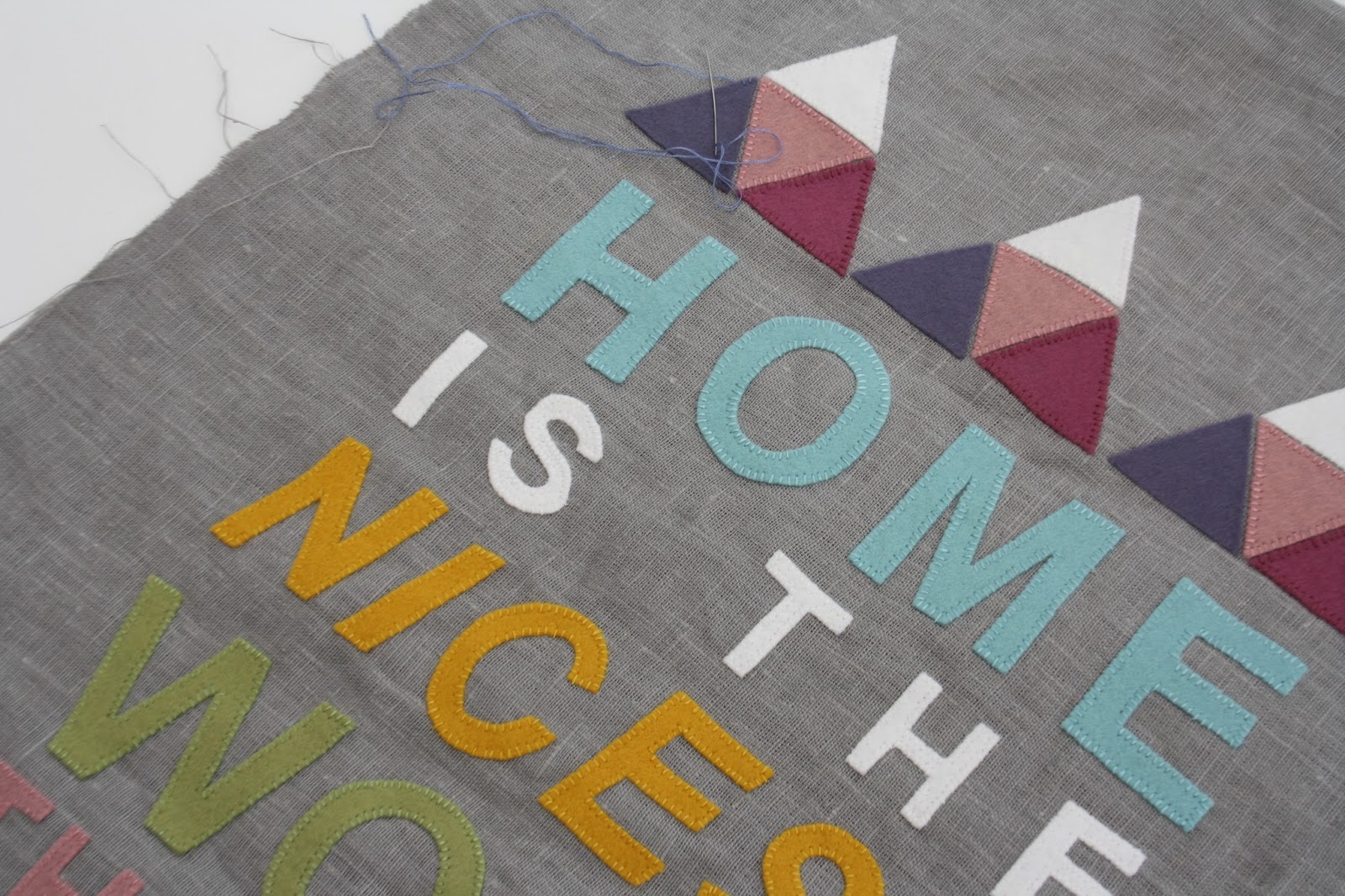 I like those triangles, the colours and shapes. I'm finding the stitching very soothing right now. 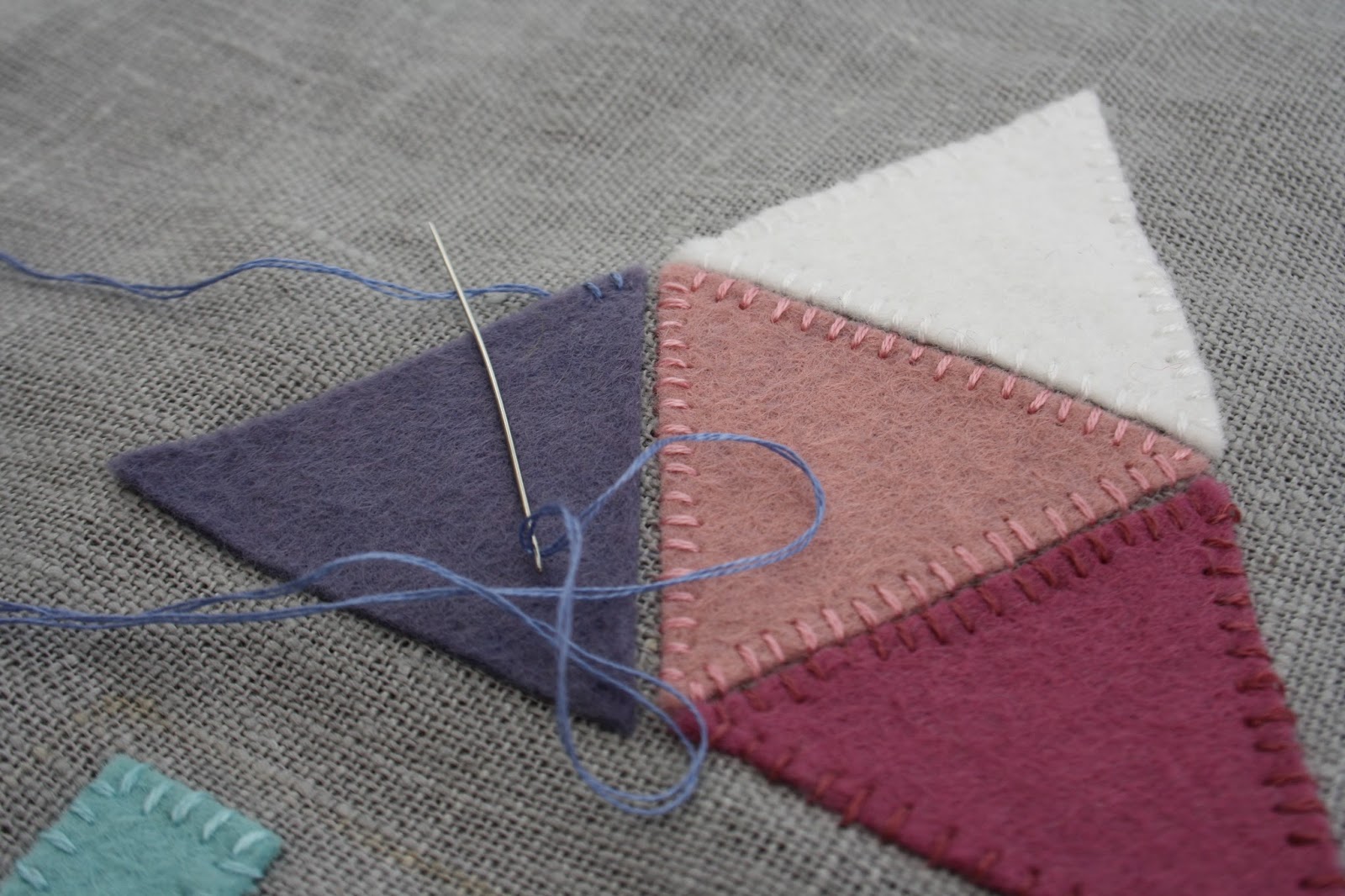