A Project To Distract You From A Gale Force Wind 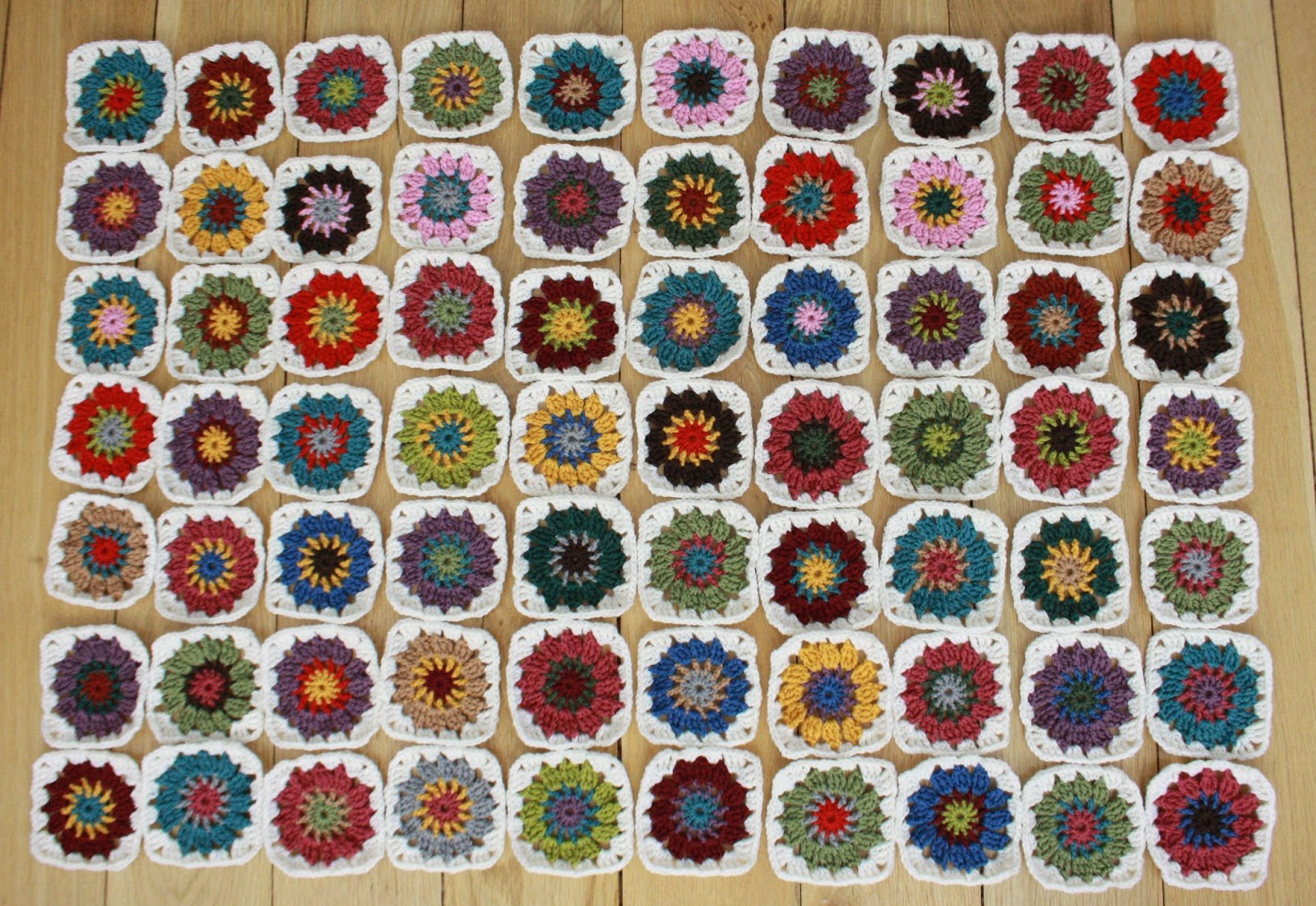 Wow, did you hear that wind last night? Incredible. We were all sitting at the table, eating dinner at about 6 pm and suddenly we heard a big thump up on the roof. A tile had blown off and landed on the extension roof (which is single storey), smashing a tile there on it's way down. It missed the glass roof light by a few inches! Lucky. I never knew a falling tile made so much noise - it sounded like someone had thrown a full suitcase out of one of the upstairs windows. This morning we discovered quite a few had blown off in the night. A very kind roofer fit us in on what must be the busiest day he's had this year, and patched the roof so it's doesn't leak. He's coming back tomorrow to fix it properly. Our roof isn't in great condition and a new roof has been on the cards for some time...maybe a little sooner than later now.

But with the awful howling gale and creaking windows and general windiness of it all, I just couldn't relax last night. John was pacing, on falling tile alert, convinced the next one would go through the car windscreen. So we ended up watching a no-brainer action film and I rummaged in my yarn basket, looking for the perfect project. Something non-taxing, no pattern, no decisions, low concentration. I dug out my blanket and got going and it was just what I needed, calming and soothing, hooking and darning. I've made 75 squares now. I reckon I need 225 altogether (15 x 15 squares) and this morning, I laid them all out and felt quite excited. I can start to imagine how it will all look when it comes together and feel spurred on to complete this blanket. 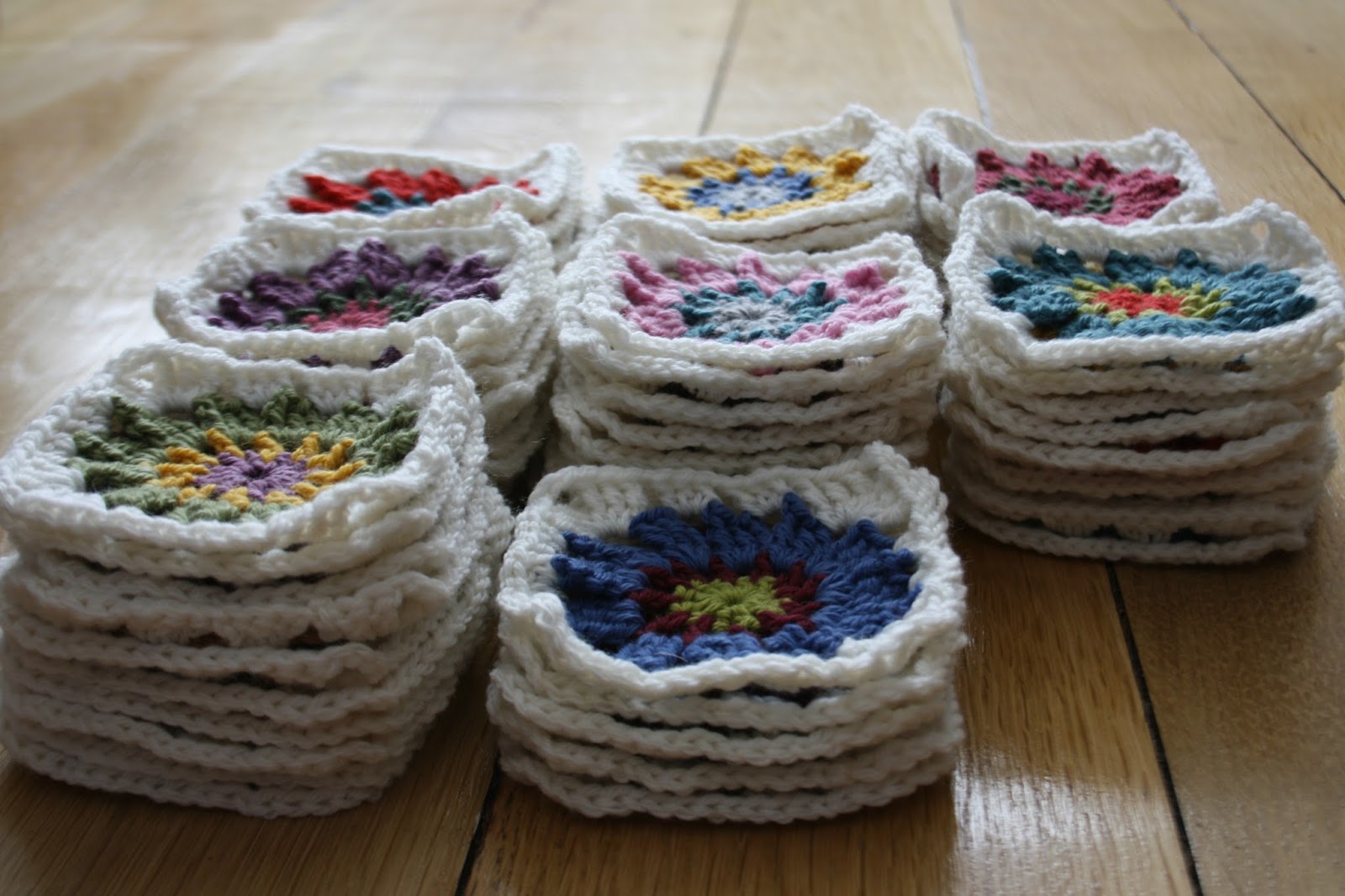 I have about thirty squares waiting for their final white round too, ready in the bag by the sofa for when I have a moment. 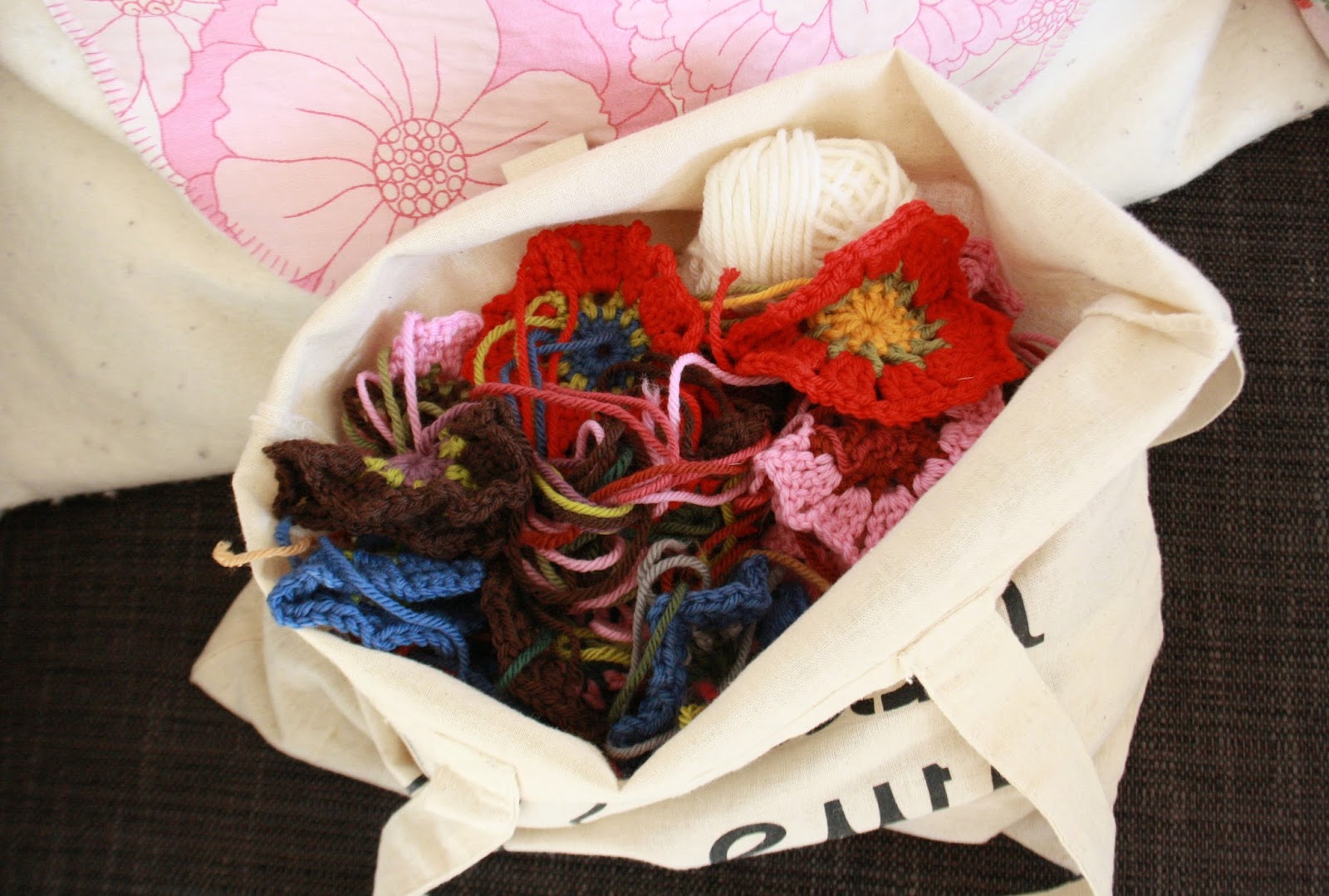 In other yarn related news, I unraveled my knitted alpaca cowl, the one with the huge error. I thought about pulling it back to where it went wrong but was worried I wouldn't be able to pick the stitches up correctly. And there were so many dropped stitches and tension issues beyond that point, it didn't really seem worth salvaging.

And do you know, pulling it back, unraveling those hours and hours of knitting - it wasn't that bad. I thought it would be more painful than that but weirdly it felt satisfying. 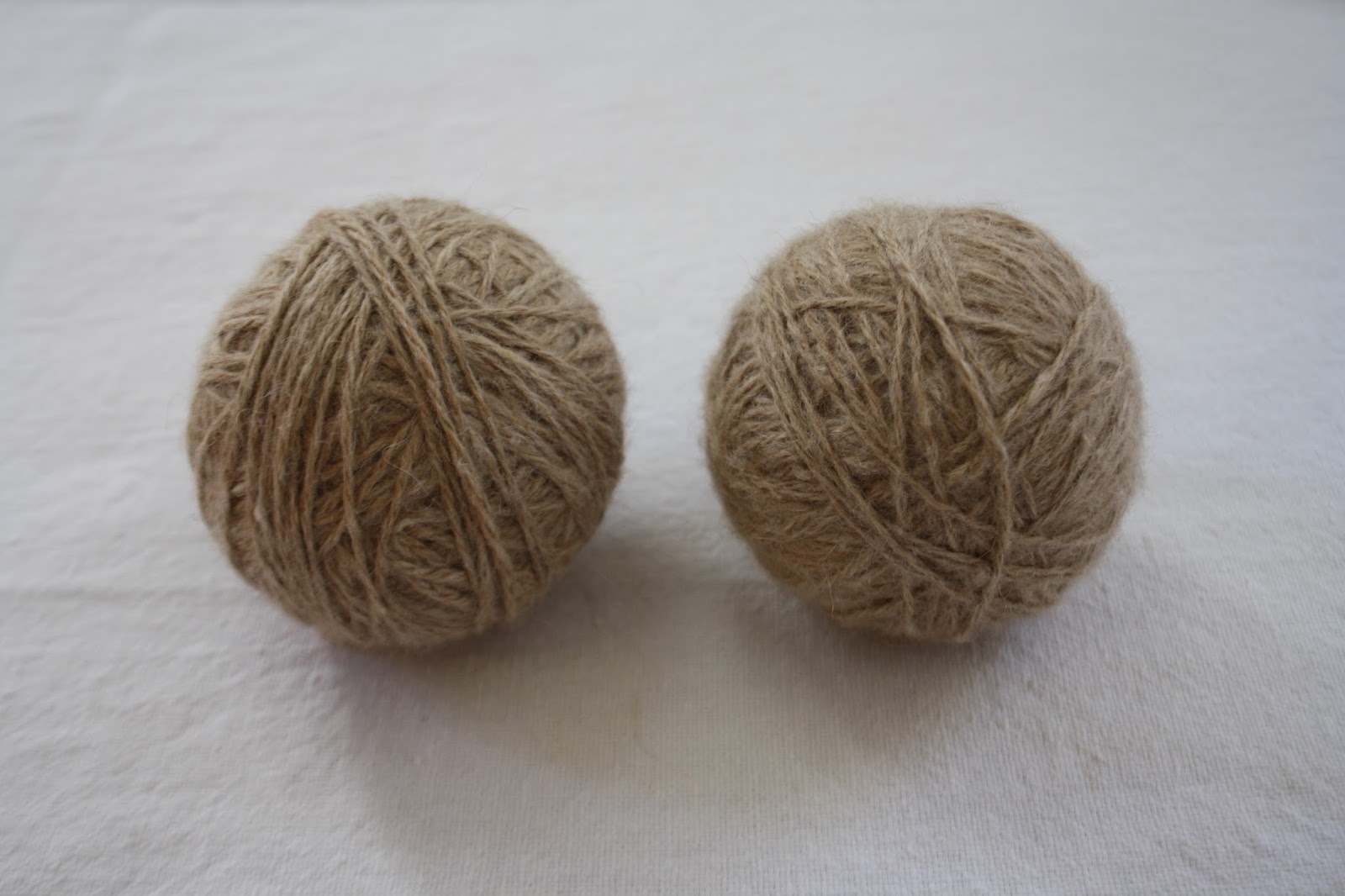 Also, my mother in law gave me this cowl for Christmas. It's exactly the same as the one I was knitting (she copied out the pattern I was using when I wasn't looking!) and, as you can see, it's perfect. I think her choice of yarn shows off the pattern better actually, it's less fluffy. 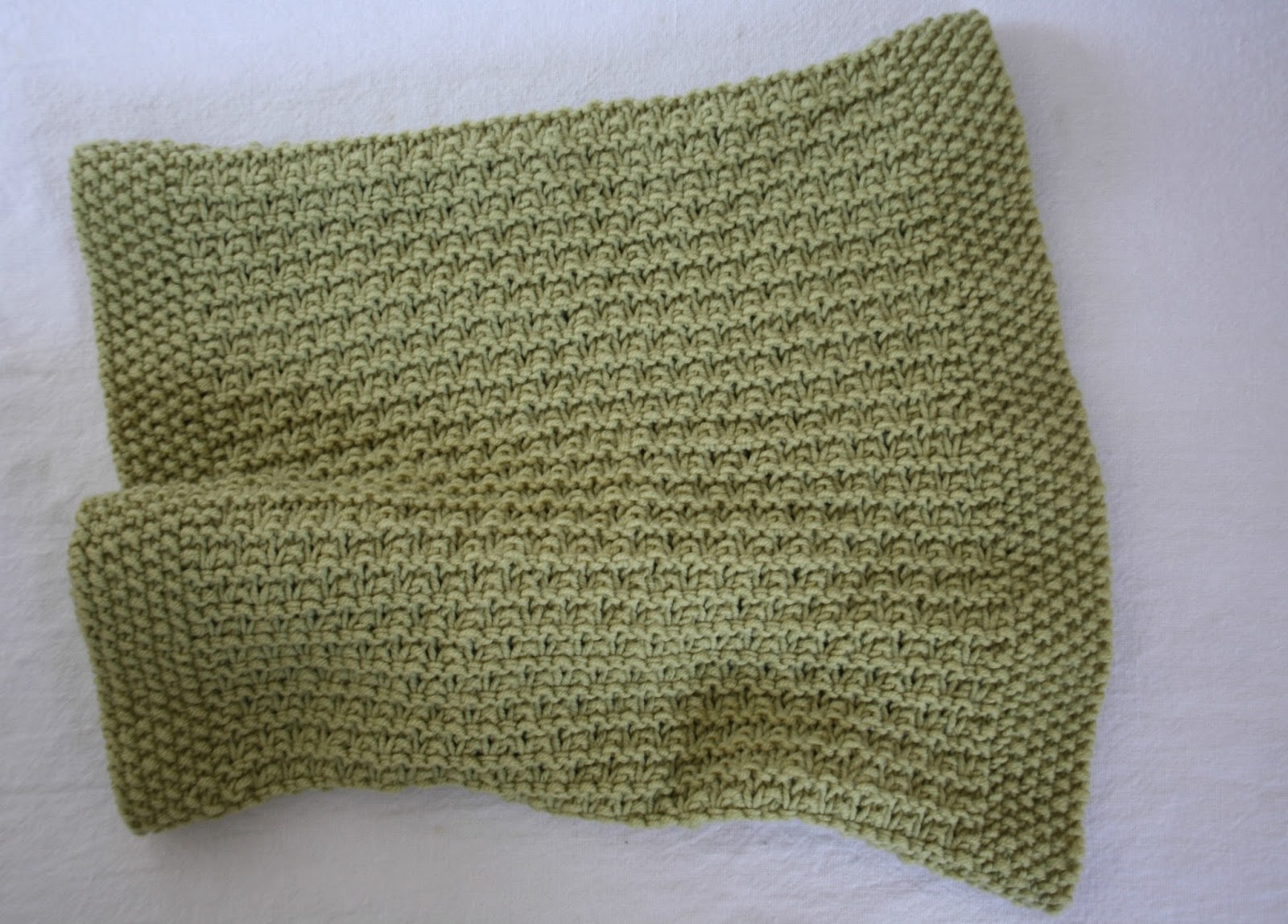 She made mittens too, aren't they gorgeous? She is a very talented knitter. 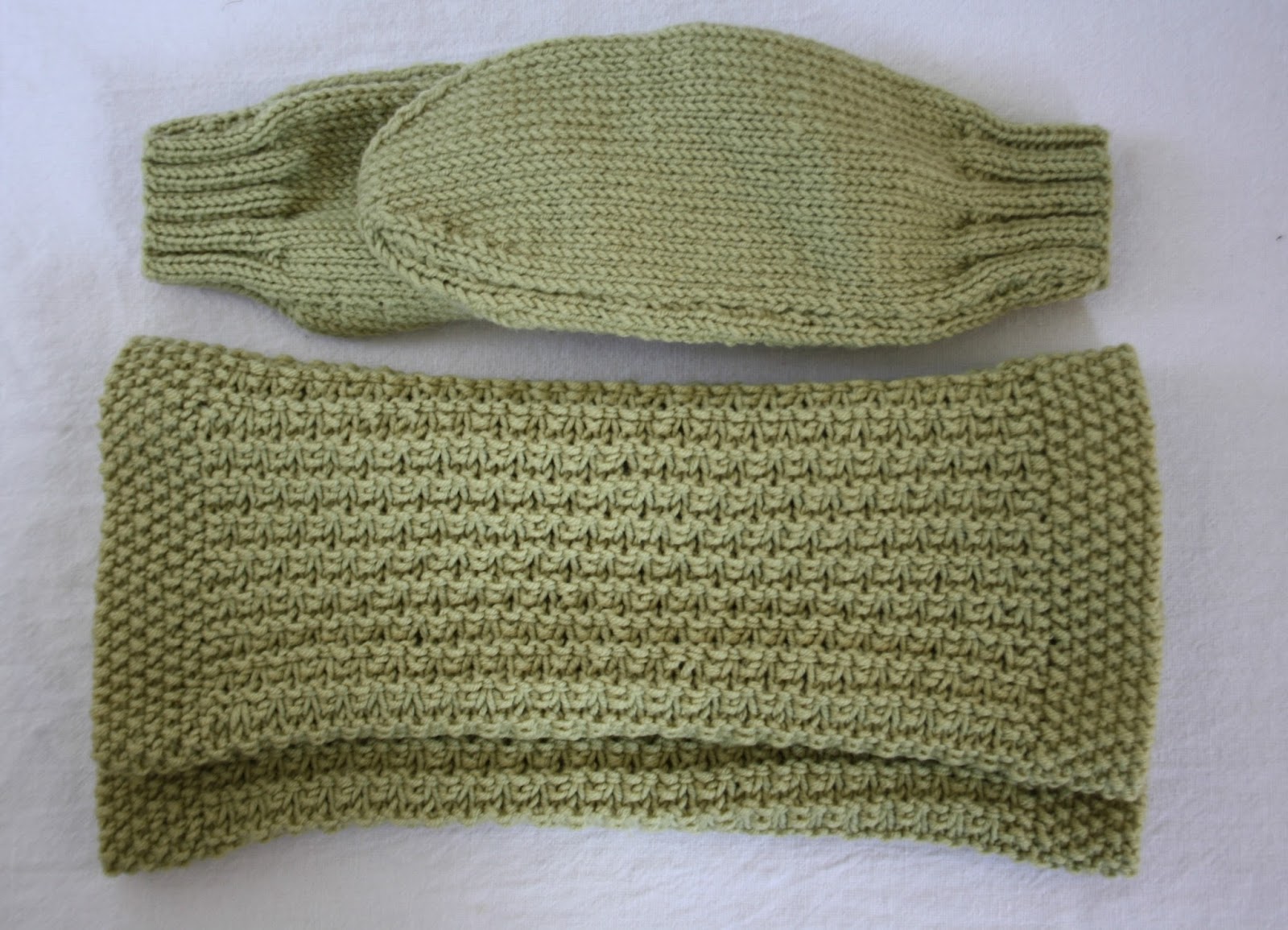 So now I have two 50 gram balls of alpaca yarn and I'm wondering what to knit with them. I want to knit them, rather than crochet as I have a lot of crochet on the go at them moment. I'm thinking maybe a hat or mitts? Something easy. Not a cowl! The knitted alpaca cowl is cursed.

I finished Angus's scarf, at last. Oh I was sick of those colours! But then someone on Instagram said how they reminded her of blue skies, yellow sun and fluffy white clouds and that made me like the colours a little more. 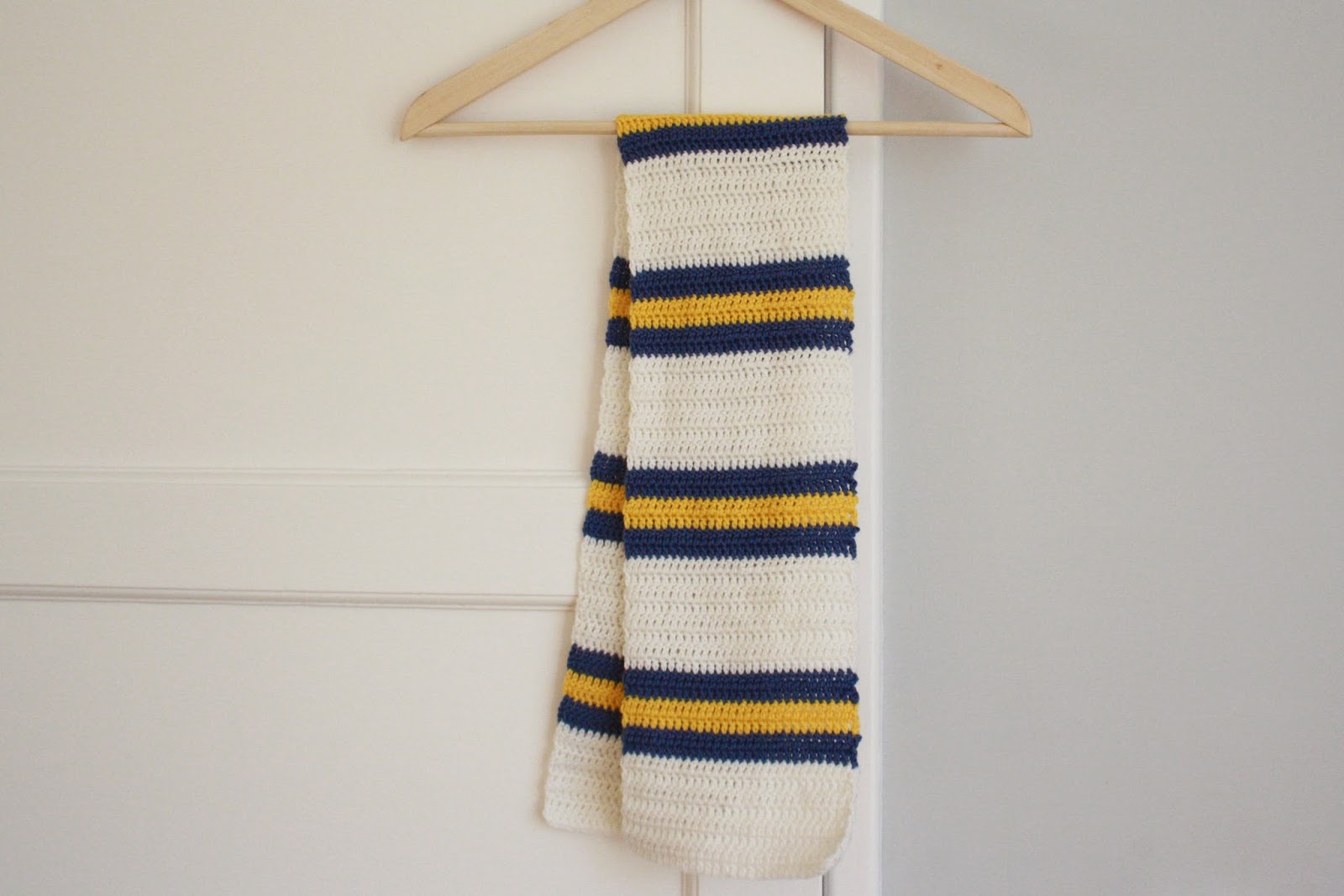 Angus likes his scarf a lot, but I think that's more to do with the fact that it's like Daddy's, and of course dog has a matching one too, rather than any love of Leeds United Football Club. 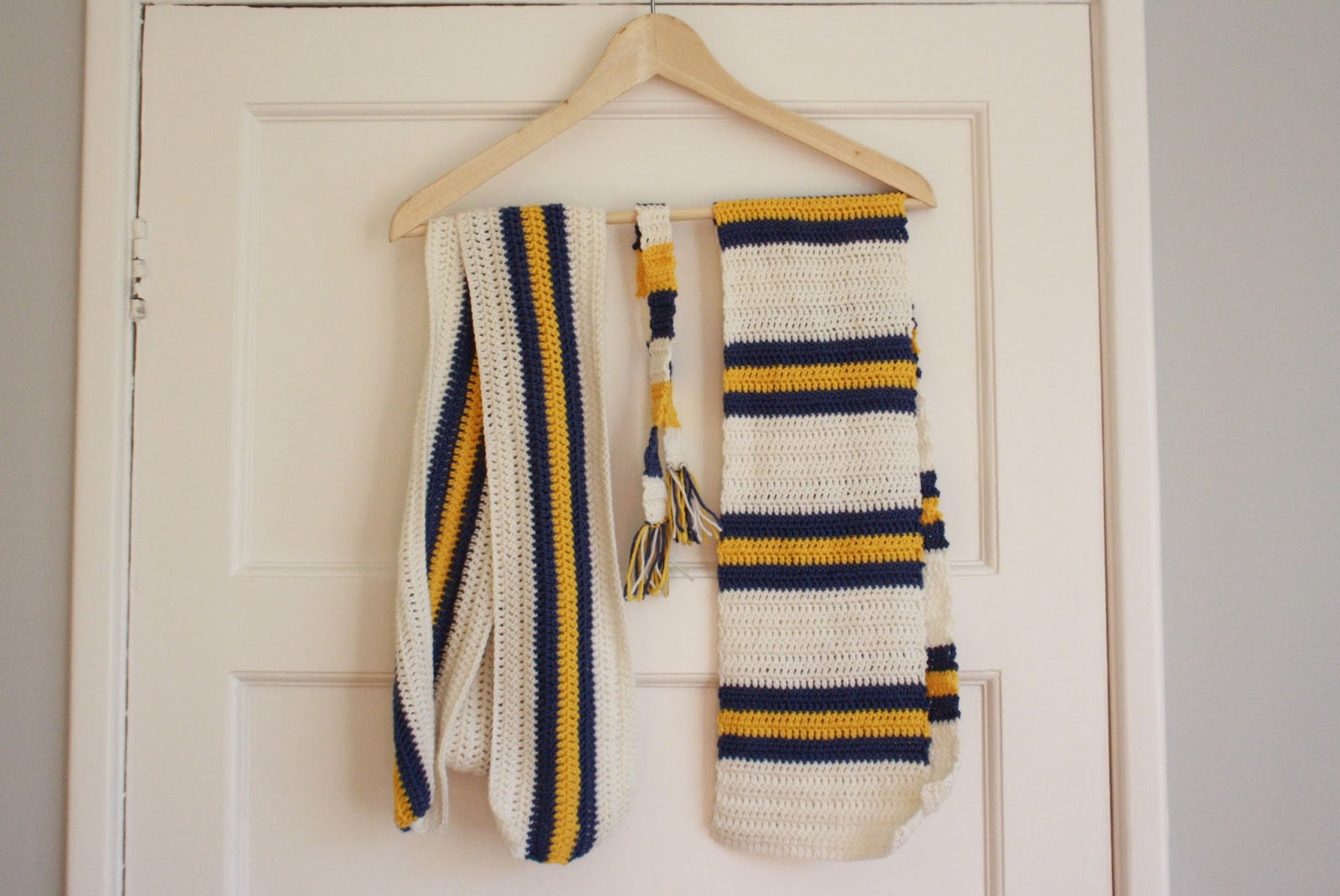 I hope you've not been too adversely affected by this crazy weather. I know our falling tiles gave us some mid-week drama but we are thankful everyday that we're not flooded or without power. It could be a lot worse.
Posted by Gillian Roe at Thursday, February 13, 2014