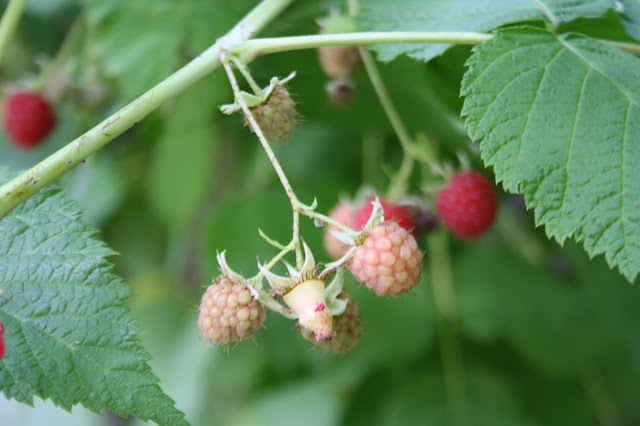 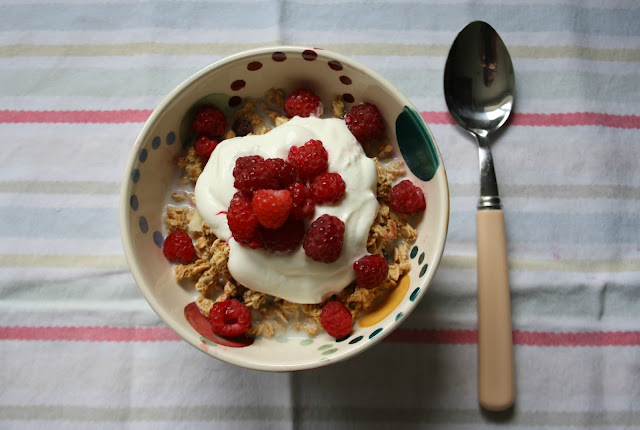 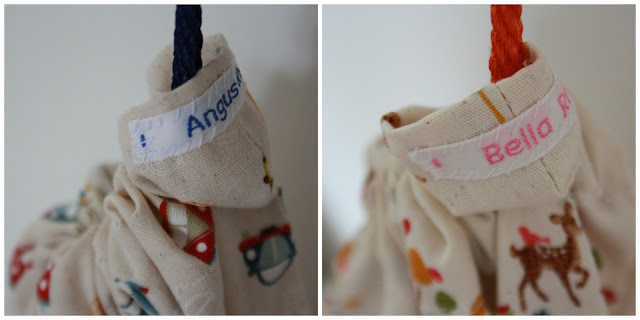 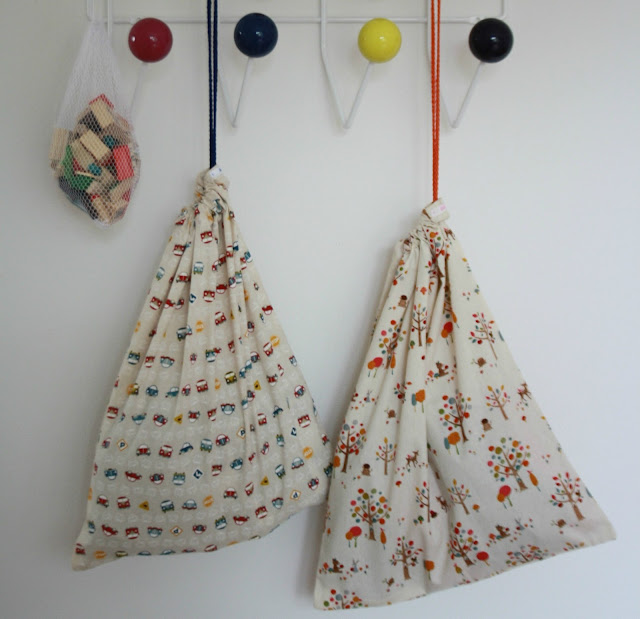 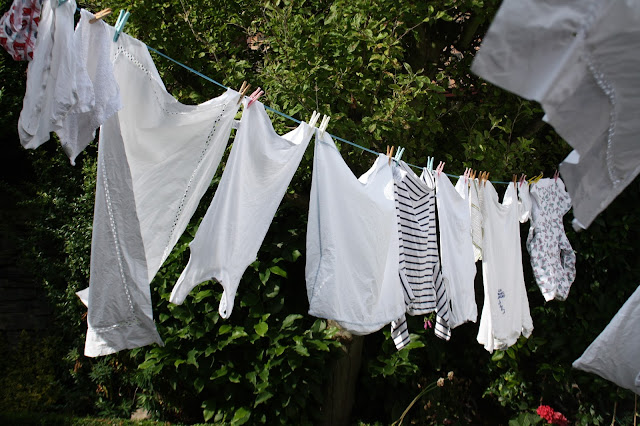 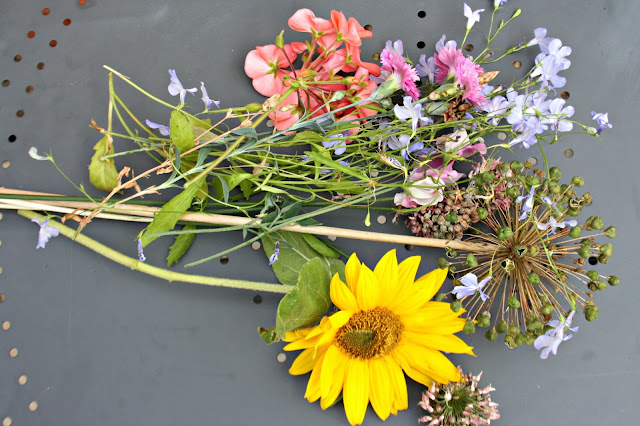 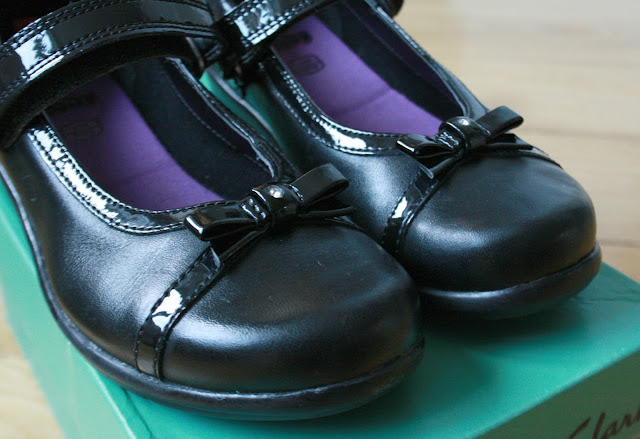 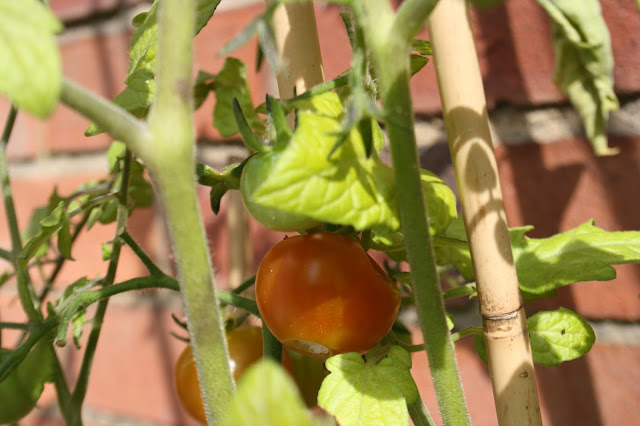 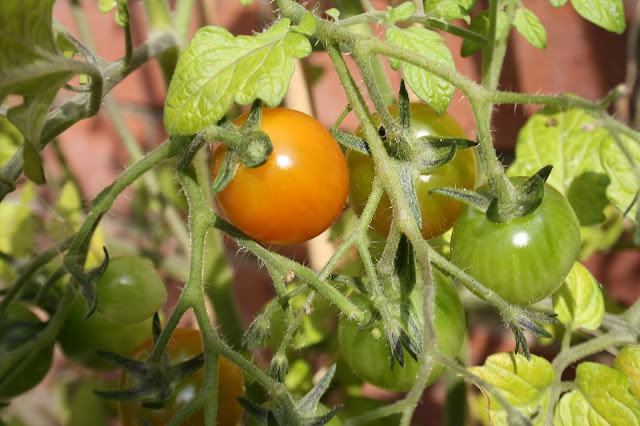 September. One foot in summer, one in autumn. I like it.

I always feel that change is coming at this time of year, I just can't shake that back to school, new pencil case feeling of anticipation that arrives around now. It's my New Year. I'm much more inclined to embark on something new in September than I ever am after Christmas. This week has been strange, as though things are shifting and settling around here. We went straight from the glow of post-holiday happiness into cooler weather, washing (so much washing!) and the chores and jobs that accompany the return to school. Name labels were sew on, PE bags completed and packed, lists checked. Bella started Year 2 yesterday and appears to be loving it so far. She described her first day as "quite fun". She took to school easily from day one and enjoys the environment and her friends there. Angus's first day is tomorrow and I'm not sure what to expect. He has been unsettled and grumpy today - I think he is feeling the change as much as we are. He will be one of the younger ones in his class and I can't help feeling that he's too young for school. My baby. I hope he doesn't cry when we drop him off tomorrow morning. I hope I don't cry in front of him.

And things are also odd - but in a nice way - because John is around all the time and I am so used to having the house to myself during the day. So far, I quite like Redundancy John. He mows the lawn, cooks tea and replaces the tile on the kitchen floor that's been chipped for months. He makes tea loaf and washes the car. He is very useful. But job hunting starts with a vengeance tomorrow. We don't have an office in our house and have found that trying to do anything requiring any real concentration on the laptop at the dining room table while the kids are around is impossible. There will be no distractions (or excuses) tomorrow.

The garden is also shifting and changing. The leaves look dry and the colour is slowly leaving petals and leaves. I quite like the garden around now. It's past it's best, but it served us well all through the summer and I am more relaxed with it. No need to bother about weeding much. No need to fret about how well things are growing, as the party is over. In another month I'll be giving it an autumn tidy up. Putting it to bed for the winter. Not just yet though, there is still colour out there and I picked a small posy this afternoon while Angus as I were outside. The weather has been gorgeous today, warm and sunny and breezy. Good laundry weather. Our sunflowers are starting to fade so I will pick the good ones soon then cut back the rest. The raspberries that just appear, every summer, and yield a couple of bowlfuls of fruit at best, are doing really well. I've no idea why they are flourishing but I love going out there and picking a handful then eating them with yogurt on my granola for breakfast. The tomatoes appear to be doing well. People who know about gardening - will they turn much more red or should I pick them soon? We have a few red ones but mostly green. To be honest, I don't mind if they stubbornly refuse to ripen as I love green tomato chutney.

And while I'm feeling retrospective, here a a few of August's Instagrams. My favourite is the yarb-bombed exericise bike I saw outside a really hippy cafe in Angouleme. 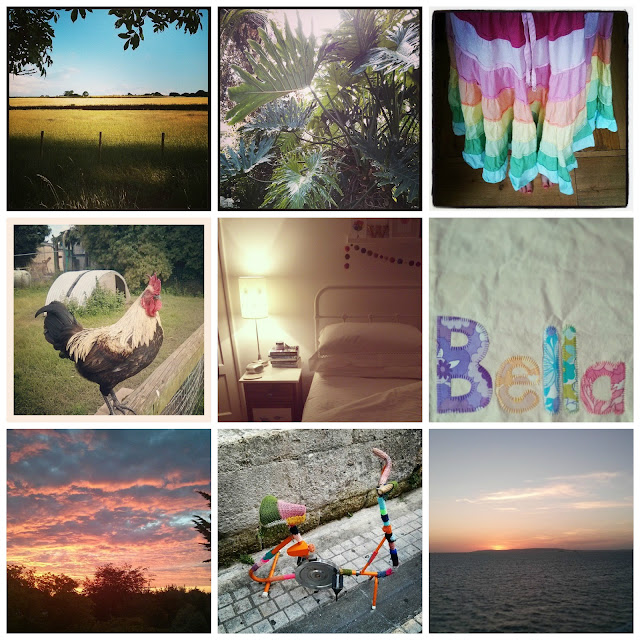