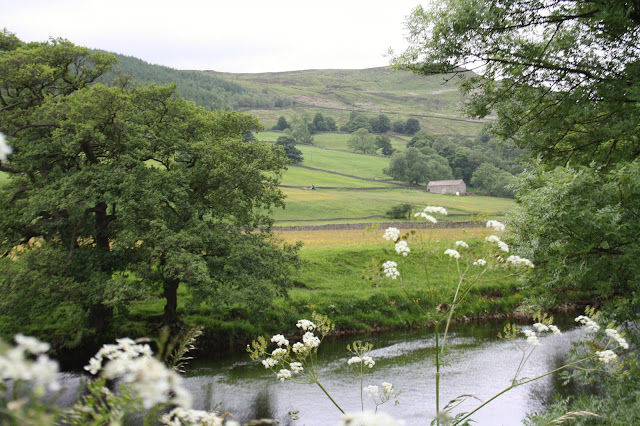 Yesterday we spent the day in the Yorkshire Dales with a group of friends who were camping near Appletreewick. The campsite is nestled in a picture-postcard spot right on the river Wharfe and as well as staying in your own tent, you can hire a bell tent or an old Airstream should you fancy. I think this is what's known as "glamping" and probably the closest I'll come to camping. 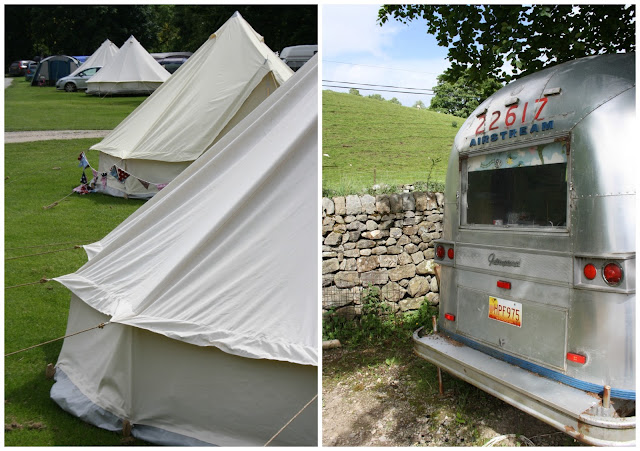 Our friends - six families in all - had set up a brilliant little camp with a communal kitchen area under a gazebo and lots of seating, and when we arrived a barbecue was going and beers were being opened, always a nice sight to be greeted with. Another family came along for the day too and altogether there were 13 adults and 14 children. I think. It was lovely, everyone was extremely relaxed. I hardly saw Bella and Angus the whole time we were in the campsite, they were so busy running around and playing and generally occupying themselves. 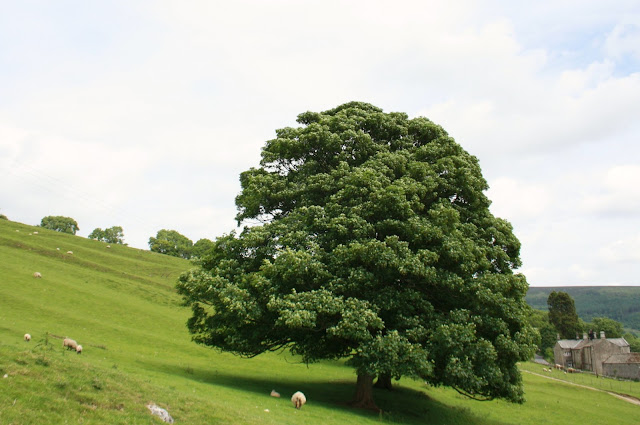 After a huge lunch I took Bella and Angus for what I though would be "a little walk up a hill" near the campsite. Some other friends came too and there was a little party of us setting out on this trek. And it was a trek, because as we got going it became apparent that the hill was rather steep. 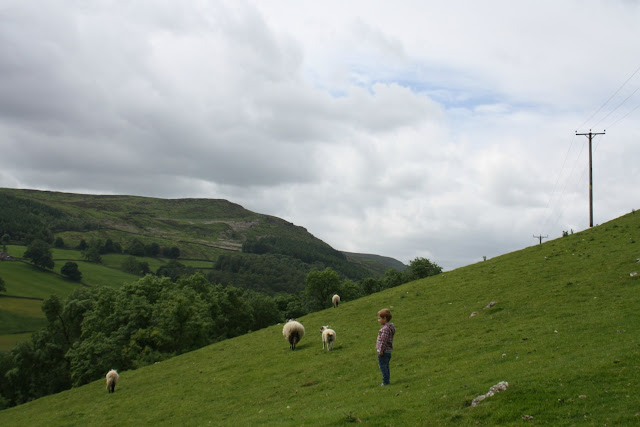 It took Angus all of five minutes to find and slip in the nearest pile of sheep poo and he managed to get it all over my jeans. In fact, what with the sheep poo, cow pats, rabbit holes (just perfect for twisting ankles) and thistles it was a bit of an obstacle course, but of the most charming kind. 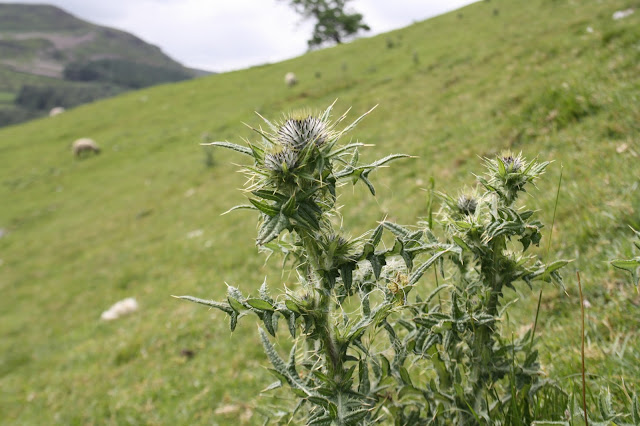 Angus did not enjoy this climb. Oh no, he did not. While Bella, surefooted and energetic, scampered to the top with her friend Phoebe, I half dragged/half carried Angus to the top. I bribed, I cajoled. I promised sweets. He whined and protested. He confuses the worlds "steep" and "heavy" and as we climbed he kept saying "Mummy, the hill's too heavy", over and over again. We waved at Daddy in the campsite below. I cursed John under my breath as I imagined him sat in one of those really comfortable camping chairs with a beer in his hand. 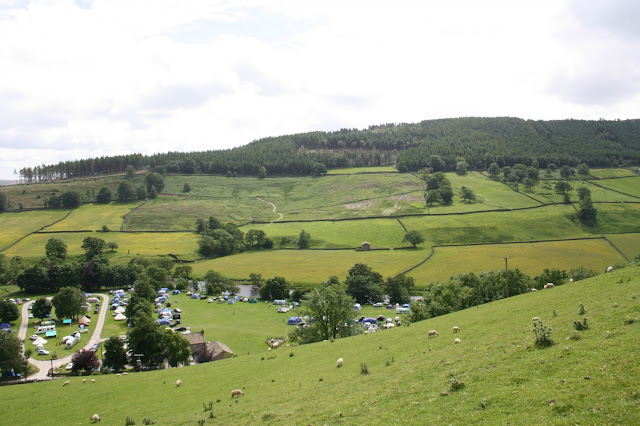 But the views from the top. Oh, the views. 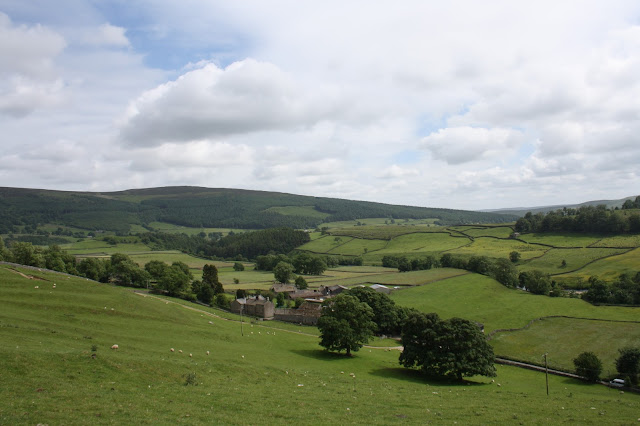 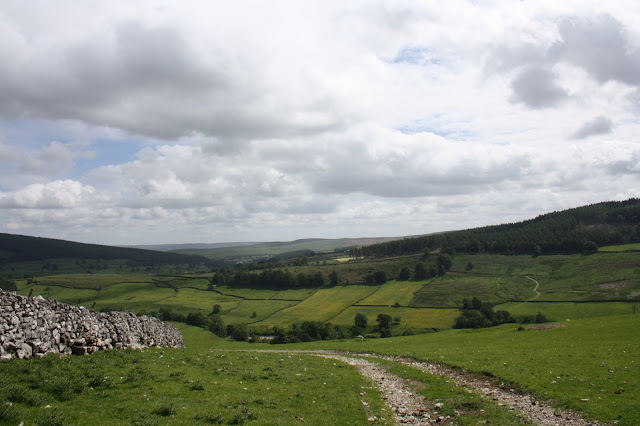 Not to mention the sheep. 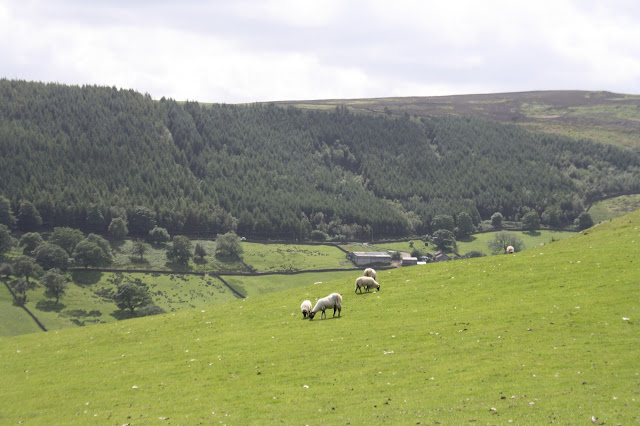 The sun started to burn through the cloud cover and blue skies emerged. 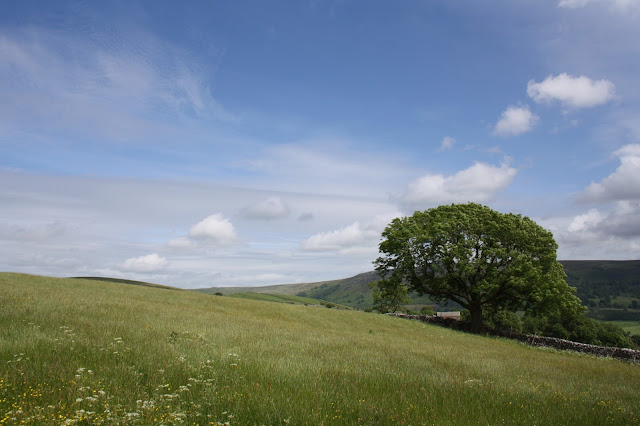 I absolutely love the Yorkshire Dales, I really do. 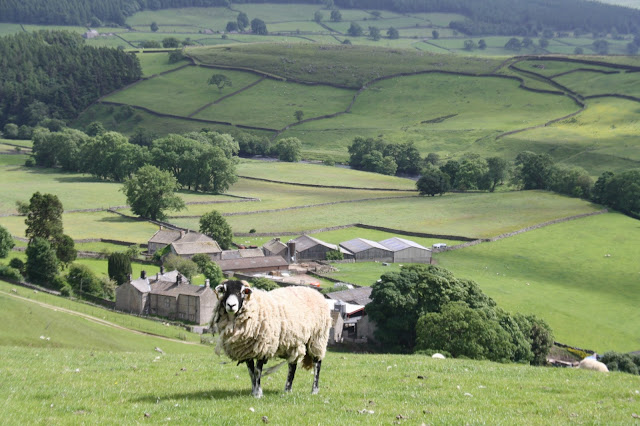 The walk down was easier, just. Still very steep though. Bella ran on ahead and made me nervous with her fearlessness. 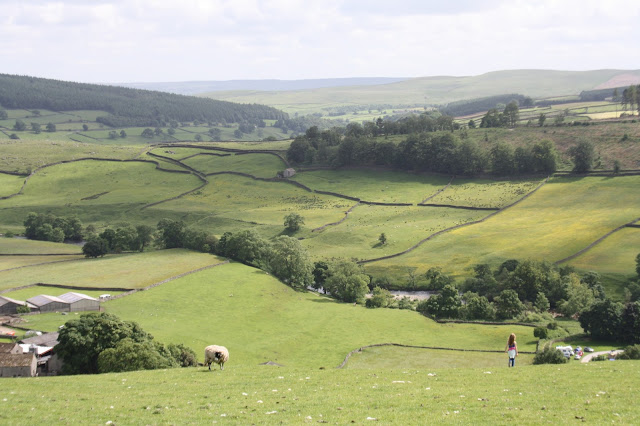 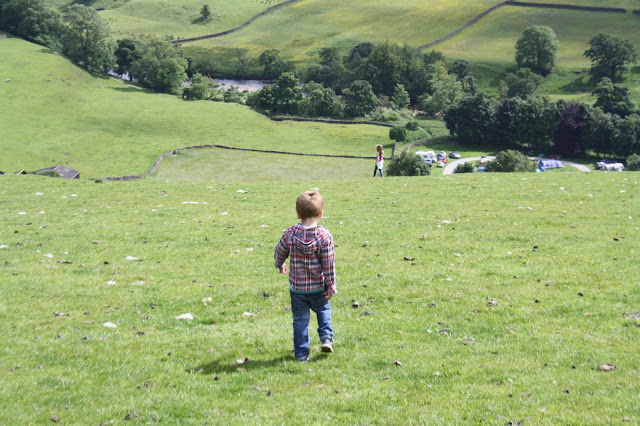 Angus said that we'd climbed a mountain and I felt like I had too, city girl that I am. But it was worth it. 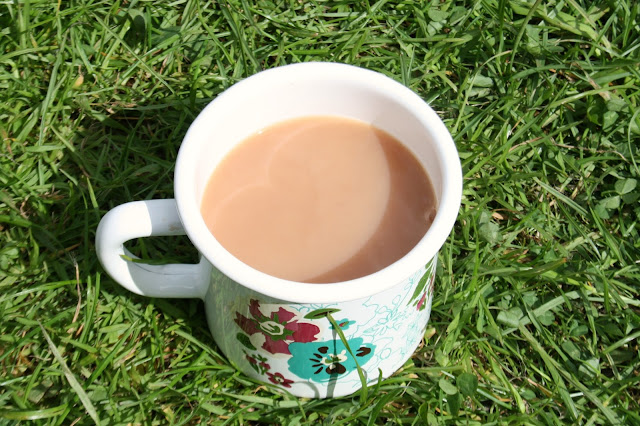 Today was spent pottering...baking, a quick supermarket trip, some crochet, taking the kids to the park on their bikes...eating. Lots of eating. The best kind of Sunday, the ones where you are quietly productive but in a relaxed way. Happy-making. 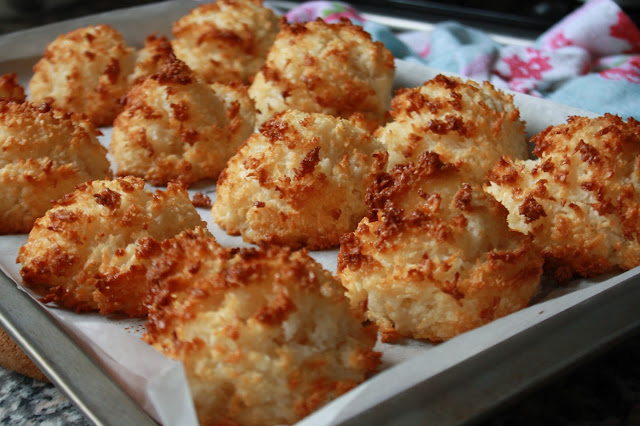 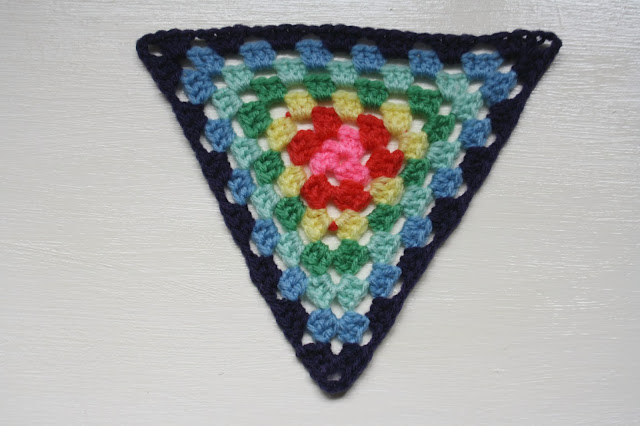