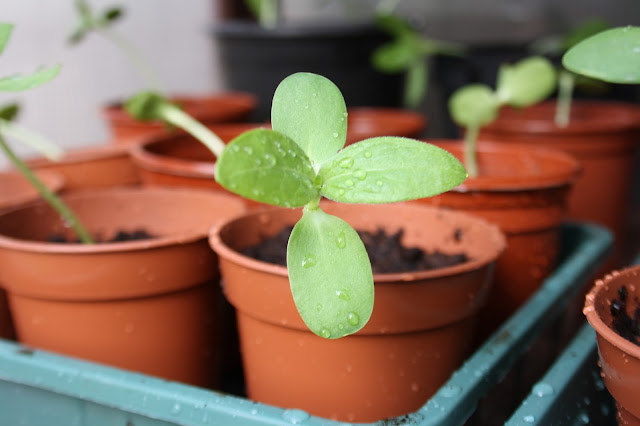 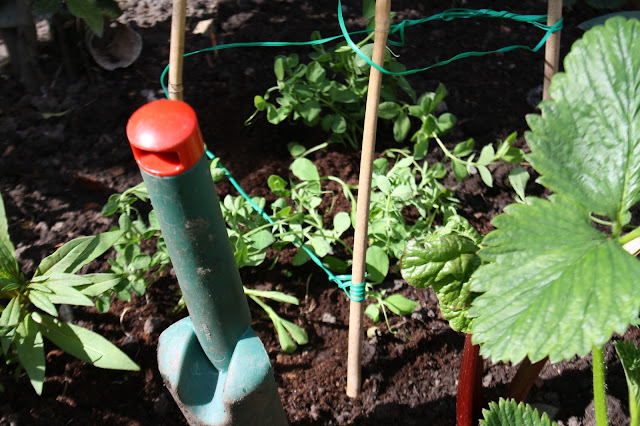 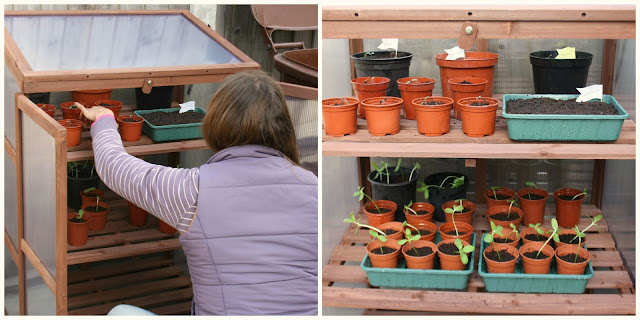 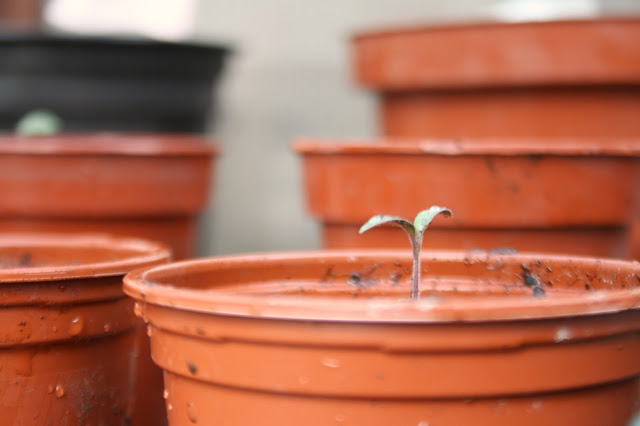 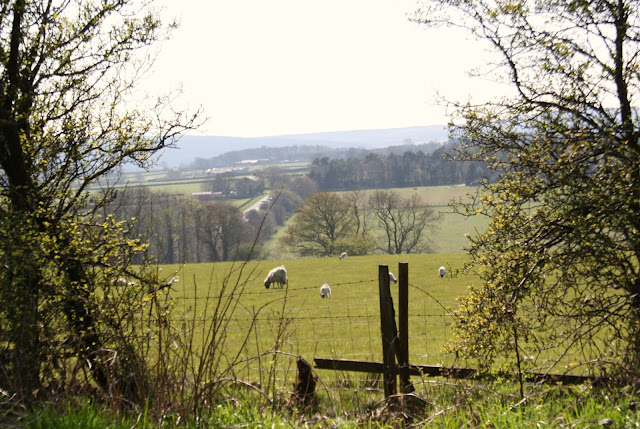 Here in Britain it's something of a cliche that bank holiday weekends are either spent doing home improvements, like DIY or gardening, or going on a day trip - preferably somewhere suitably day-trippy like the coast or the countryside. And, because it's Britain, it will invariably rain throughout said bank holiday, and everywhere will be incredibly busy. We do love to put a positive spin on things!

Well, this bank holiday was a beauty. My parents have been visiting and it's been lovely to have so much time with them, especially as John has been working. The sun shone throughout and we made the most of it by driving up into the Yorkshire Dales with a picnic lunch. Over the weekend we gardened; all my seedlings were carefully re-potted and transferred to their new home in the growhouse, where I really must not forget all about them. At least when they lived on the kitchen windowsill I remembered to water them. I have a fun idea for the sunflowers which I'll share with you later in the week. Sweet peas were planted, tulips are blooming and rhubarb is growing steadily in a little corner of the garden. We may have enough to actually make a rhubarb crumble or pie or something!

With my parent's help I started dealing with the peeling paint on the front of the house, ready for John and I to start painting it tomorrow on his day off. He's just thrilled about that, as you can imagine, but I think shame at out house's shocking lack of kerb appeal has galvanised us both into sorting it out. We went to IKEA to get some bits and bobs for Bella's bedroom - more on that later. We sailed round IKEA quickly and easily without a hitch - children behaved, everything we wanted was in stock, I only bought two random objects that I didn't need - only to have to wait for half an hour for the ice cream machine to be fixed. The children (and John for that matter) only tolerate IKEA for the ice creams at the end.

There is lots still to do, inside and out. But that's ok, I like a project. This week I will mainly be frantically completing a crocheted snake and preparing for a birthday party this Saturday for a little man who is about to turn four. A bouncy castle has been booked and games planned - all we need now is another rain-free weekend. I hope you enjoyed your long weekend.
Posted by Gillian Roe at Monday, May 06, 2013