We've just returned from three days spent with John's parents in Durham. On Christmas Eve I gave the children an early tea, packed up the car, then collected John from the station. The children and I made John listen to Christmas music all the way there - we had lots of fun, but John, strangely, does not share our love of festive music - and we arrived around seven. Stockings were hung and sherry and mince pies were left out for Father Christmas (to be consumed later by Grandad). 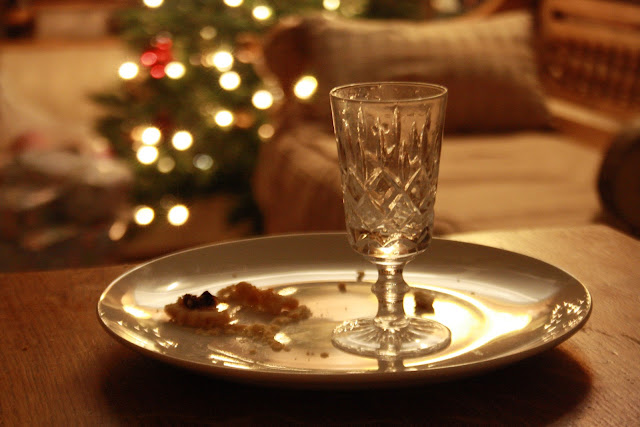 I woke around five on Christmas morning and had such a flutter of excitement in my tummy - I could not wait for the children to wake and see that Father Christmas had been. Silly, I know, but I was just desperate to see the expressions on their faces. Thankfully for everyone, I went back to sleep and Bella and Angus woke just after seven. The joyful chaos of unwrapping presents in bed began. It was the first Christmas that Angus was really aware of the notion of Father Christmas, and his expression was priceless. It was as though he couldn't quite believe he'd come, and that he'd remembered what Angus had asked for (a toy car, chocolate, and a torch). 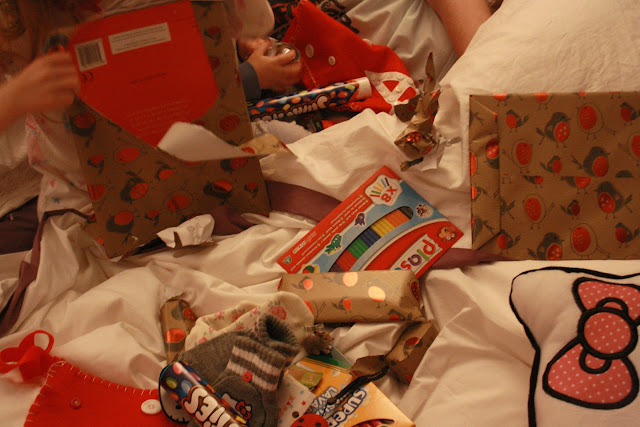 Downstairs, after breakfast, new toys were assembled, examined and played with. 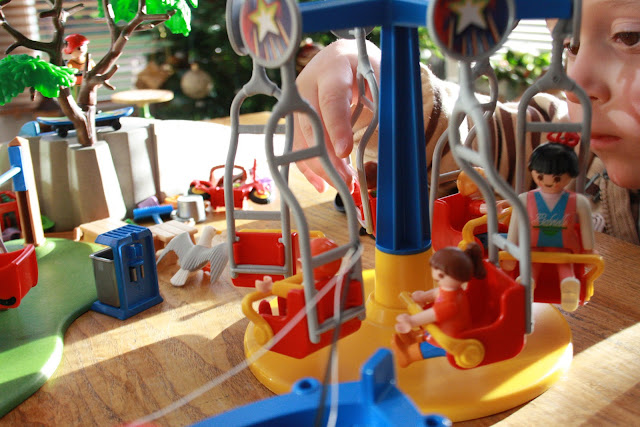 Father Christmas was kind to the adults too...(thank you, John). 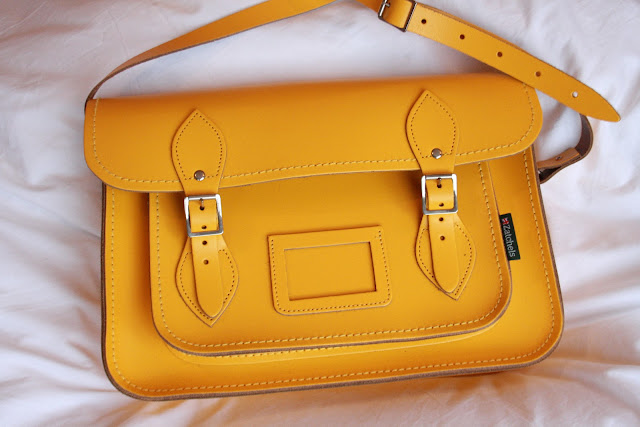 Three tables were pushed together to make enough seating for thirteen. Many cakes were eaten and toys admired. I love that Sylvanian Families canal boat Bella is playing with - I want to move into it, with it's hanging baskets of flowers, range cooker and bunk beds. 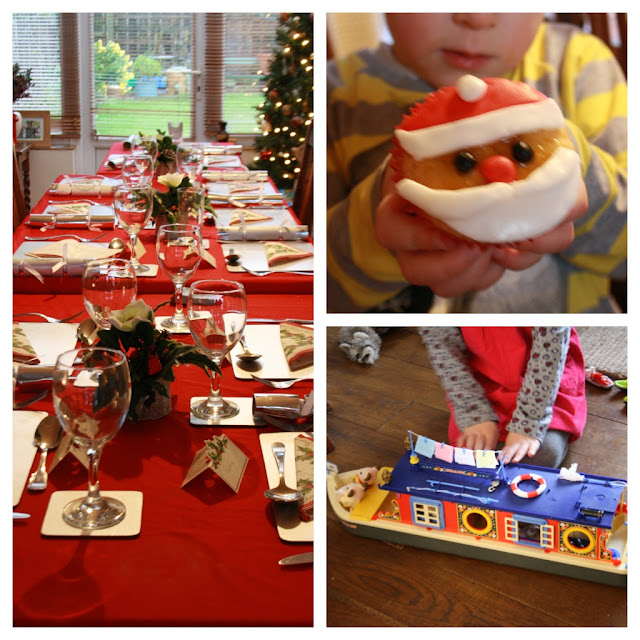 It was a noisy and crowded affair, and all the more fun for it. I have to confess that I loved not having to host or cook Christmas lunch. It was liberating not to have to think about the planning and organisation, as much as the huge amount of actual cooking on the day. John's mum did a rather fantastic job - she fed eight adults and five children a three course meal, offered a choice of three desserts, and even had a nut roast ready for a vegetarian guest. She excels at feeding everyone and being generally warm, welcoming and accommodating to everyone who visits their house. I left well fed (and quite possibly a few pounds heavier, but lets not dwell on that), laden with lovely gifts and with a new biscuit recipe to try out.

I hope you had a happy Christmas too. What did you do? What did you eat? Was it a huge extended family affair of something a little quieter? I would love to hear all about your Christmases too.
Posted by Gillian Roe at Thursday, December 27, 2012