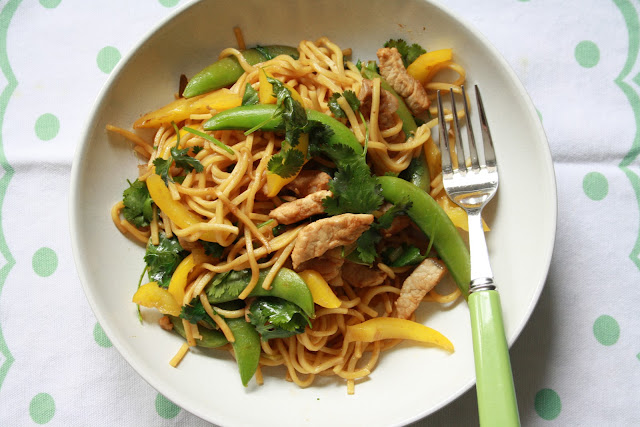 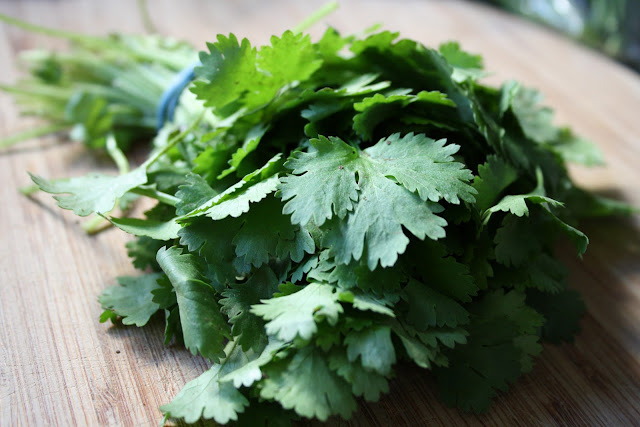 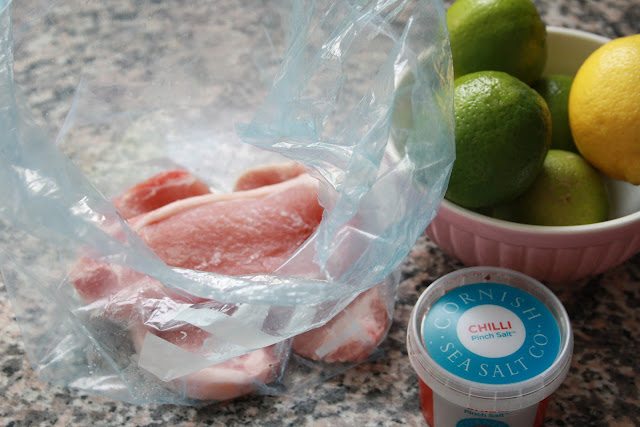 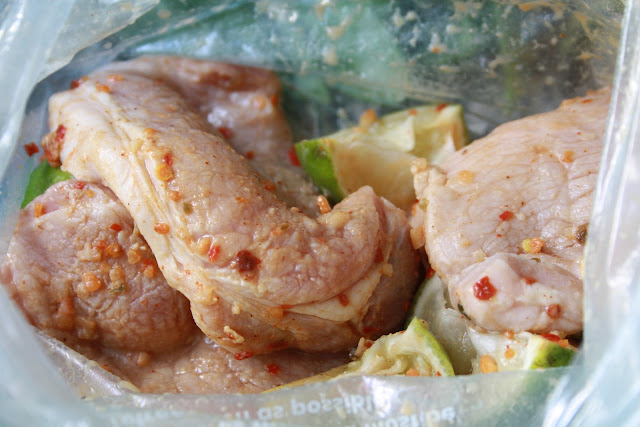 Good morning! Thank you for all your nice words about my scarf. You made my day.

Actually we had a lovely day yesterday, just the kids and I. We didn't leave the house. We spent the morning pottering and crafting (shoes and sequins - such fun! I will show you tomorrow) and, when the sun came out, we spent the afternoon in the paddling pool in the garden. At 6.45pm I dragged myself away from the evening sun, left John to put the kids to bed and went to my local running club for the first time. And it was good, even if I was in the beginner group, but I don't mind that. I run* with my friends Kate and Rachel a couple of times a week but lately we have been in a bit of a comfort zone of short, slow runs - that's if we make it out at all. Hence joining the running club. The lady who led our group went easy on me I think but I do wonder if she has a bit of army sergeant-major in her, I can see her barking "FASTER" at me next time. Then home for lots of water, then chilli and a bottle of beer and an episode of The Bridge. This Scandinavian crime drama aired on tv in the Spring but we missed it and have just received it through our Love Film subscription...oh, its good. In fact, and I feel slightly traitorous saying this, *takes deep breath*...it might even be better than The Killing, the Danish crime drama which I thought was outstanding.

Anyway, the stir-fry. I am not an instinctive cook. I can follow a recipe, step by step, and produce something good, but I'm not one of those people who can just throw random things into a pan and create something delicious. So the execution of this supper came as something of a surprise to me.

A few weeks ago I saw a this recipe on Karen's blog, A Quiet Corner, and it looked really good and got me thinking. I happened to have some pork steaks in the freezer, bought with no idea what I would do with them, and these flavours seemed fresh and summery and light, so I experimented. It is so good - the acidity of the lime and heat from the ginger and chilli contrast so well with the fattiness of the pork, and it is so, SO easy. If you marinate the pork beforehand, you can cook the whole thing in ten minutes. Thanks for the inspiration Karen!

It's all quite approximate, as you can see.

*When I say running, you know that I mean a gentle-pace-a-bit-faster-than-jogging, don't you, and always at a speed we can gossip at. I don't want anyone thinking I'm a marathon runner or anything.

Email ThisBlogThis!Share to TwitterShare to FacebookShare to Pinterest
Labels: Cooking